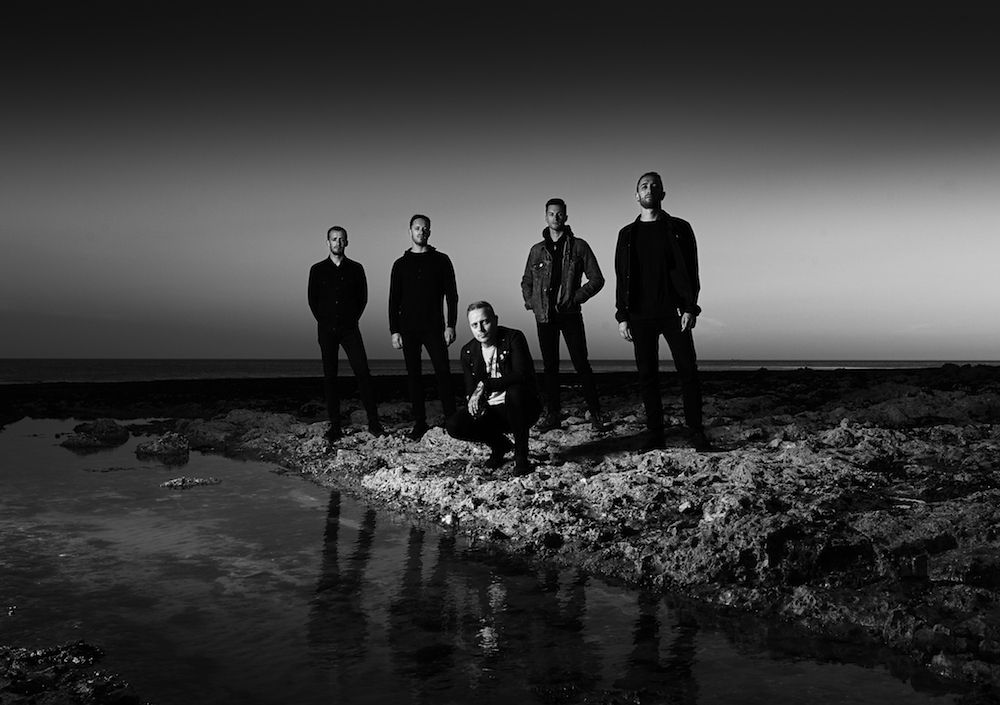 Architects Try Out Something New on “Royal Beggars”

When thinking of modern metalcore there’s only a bunch of names. One of the most popular bands right now is Architects. The band started with chaotic mathcore that transformed into a post-hardcore sound on their record The Here And Now. While Daybreaker got more melodic and metalcore sounding they merged all of their early influences on Lost Together / Lost Forever. A Match Made In Heaven basically kept this sound that clearly is Architects.

After the tragic loss of guitarist Tom Searle the band felt to continue what they built with him. There’s been a single called “Doomsday” which was the first output as a band without Tom. Previously Josh Middleton, guitarist of Sylosis, was announced as Architects‘ new guitar player. With the release of “Hereafter” the band also announced their eighth full-length album Holy Hell to be released on November 9.

“Hereafter” was a single that also kept that unique style the band established. Heavy breaks, riffs, and Sam Carter’s super catchy vocals. With “Royal Beggars” they stray away from the past and evolved. At least a bit.

‘In those first months after Tom’s death, I didn’t deal with it at all and I felt so unhappy and anxious, I’d ignored it and just tried to cope. But I knew that at some point, I had to learn from it.’

“Royal Beggars” starts heavy with a crushing break. But the first thing that sounds new to the band’s sound is Sam Carter getting into a falsetto voice. Similar to Periphery‘s Spencer Sotello this song tickles the highest notes out of his throat. The song’s chorus is more melodic metal driven and reminisces of Parkway Drive’s new-found sound, with better vocals. Architects add a lot of synthetic elements to their sound that culminates in a very bright production. “Royal Beggars” isn’t that heavy as the previous works and even might deliver some Bring Me The Horizon vibes.

The high voice and vocals, in general, is what makes this song as good as it is. Architects deliver and their fans will appreciate, while they kept stagnating in their comfort zone a bit too much. It almost feels formulaic that each and every song starts and ends with a breakdown. But let’s see what Holy Hell will bring.

The setlist is the following: 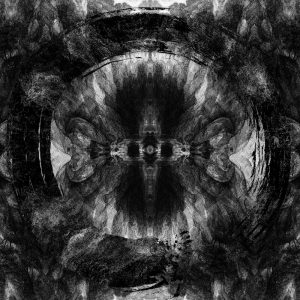 Pre-orders are up on sale. Holy Hell releases on 9th November via UNFD and Epitaph, make sure to follow Architects on Facebook if you didn’t already. With three songs released, let us know your favorites. Which song did you enjoy most and what do you hope for the new record? Leave a comment and enjoy your day!