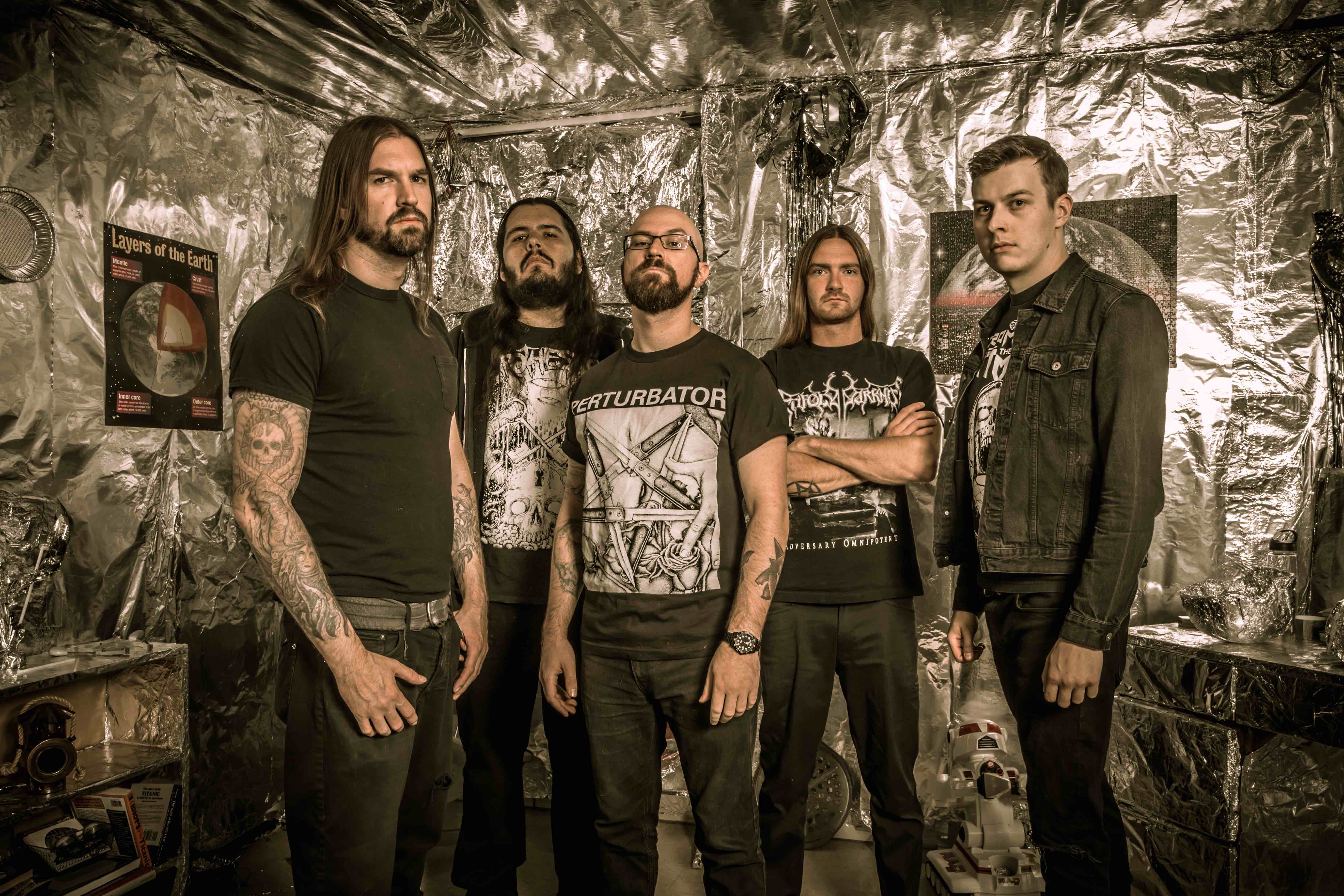 Allegaeon Announce US Tour with Inferi and Paladin

Allegaeon just announced an autumn tour of the USA with Inferi and Paladin. Allegaeon, for those of you who aren’t familiar with them, are a metal band that blur the lines between melodic death metal and technical death metal. They also have a strong penchant for lyrical subjects that deal with sciences and their branches. They will be supporting their newest record on this tour, which is titled Apoptosis. Right about now, they have also perfected the balance between their technical and melodic leanings and offer a net superior product than before.

As mentioned, they will be accompanied by Inferi and Paladin on this tour across all the dates. Inferi come guns blazing with a similar approach to blurring the lines between technical death metal and melodic death metal, albeit with a lyrical preference that encompasses high fantasy subjects. The End of an Era | Rebirth is their latest release, a ten-year anniversary reworking of the band’s sophomore album, which dropped pretty much around the same time as Allegaeon‘s. They will be supporting their fresh creation on tour, as well as smashing the audiences with some of their older tunes as well.

Last but not least, Paladin play something that crosses territory into thrash metal, black metal with a stronger leap into power metal territory. Unlike most revival acts, they manage to fuse all of this together with good taste and offer an energetic experience. While they aren’t exactly as aggressive as the others, they make up for it in energy. They will also be supporting a fresh creation, their latest record which dropped just a couple of months ago titled Ascension. If you like high-octane music, then this tour is not something to sleep on by all means!