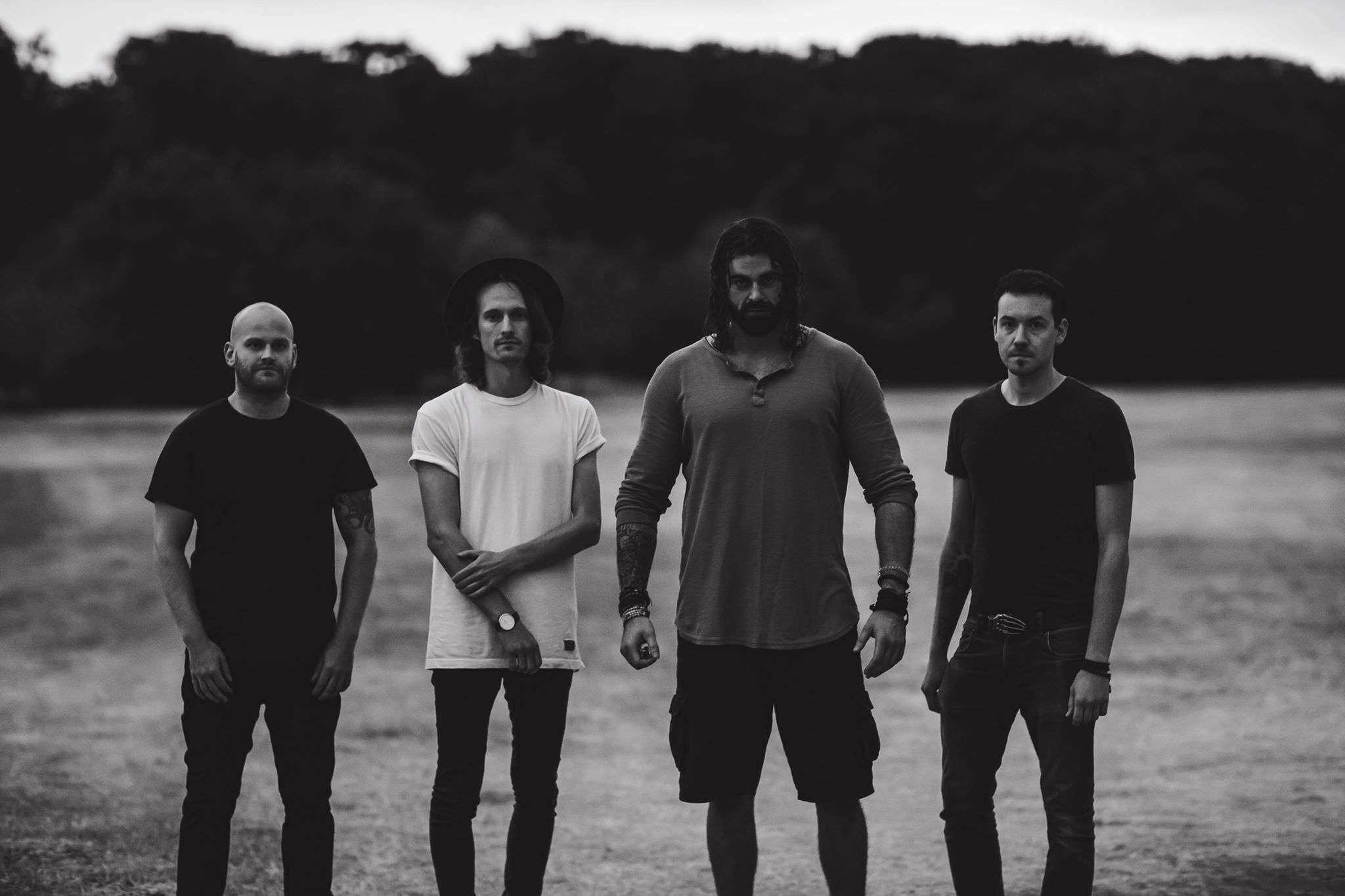 Welcome one and all to the first interview on Everything is Noise! Staying true to our roots, we caught up with The Arusha Accord, who have just announced some special news: their comeback record Juracan. We caught up with Paul & Clayton from the band this time, and discussed everything from their upcoming record(s), changes within the band, and their new musical direction.

The Arusha Accord were one of the first tech-metal bands I truly fell for, and their debut record The Echo Verses remains a staple for many in the tech-metal scene. The blend of mathcore, progressive metal and metalcore won them fans the world over.

Having gone on hiatus to focus on jobs and family, the band resurfaced last year for a set of dates: the Reading, Sub 89 show we last spoke to them at, and UK Tech-Fest. With a year of writing and recording under their belt, the band are ready to begin pushing out a full EP, having dropped two singles from it last year; “Vultures” and “Blackened Heart”. Tune in below to get an in-depth look into The Arusha Accord and let us know what you think about the news on our social media!

As announced, The Arusha Accord are dropping their first EP of four on September 28 called Juracan. You can preorder the record and pick up a vinyl in their shop, or check out their Facebook for the latest news. We’re stoked, are you?