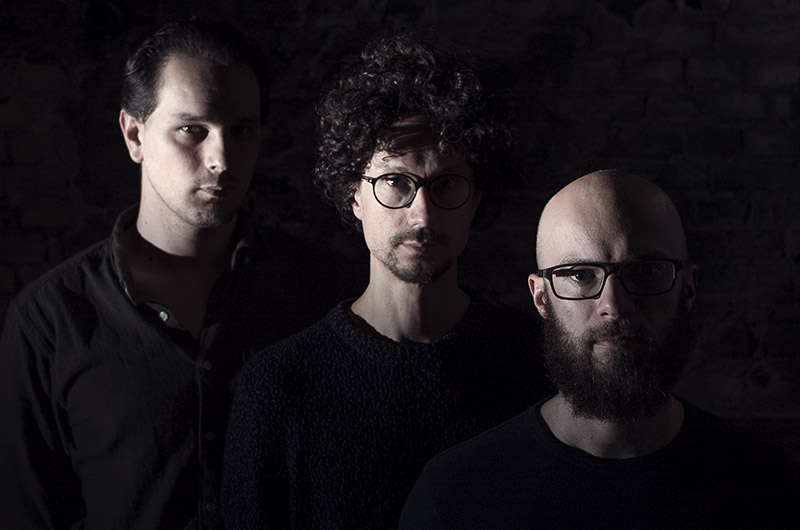 By Pete OverellMarch 5, 2020 No Comments

Our Oceans returned to the stage this year, three years after saying farewell to their previous group – Exivious. At Complexity festival in Haarlem, we managed to firstly catch Our Ocean‘s set, followed by meeting guitarist and vocalist Tymon Kruidenier for an in-depth discussion of the band’s future. Our Oceans emerged onto the scene in 2015, announced as a new project by Tymon and his bandmates Robin Zielhorst and Yuma van Eekelen, channelling their talent in a different direction to the more upbeat Exivious. The result is a melancholic take on progressive rock that engulfs the listener in a thick atmosphere.

We were excited to hear what was due next from the band, their first album having been released five years ago in 2015. They played a number of new songs during their show, so we asked about those and the obvious development in sound since their self-titled debut. Tymon detailed their live show, and how they’ve managed to bring what was originally a studio project to the live arena. He also went into depth about the difficulties learning vocals after a fifteen-year career playing the guitar, along with his experiences over such a career.

Inter and myself also explored their new material that was played live, with the more energetic The Mars Volta-esque material catching our attention in particular. All-in-all, we left the interview really excited for the next release and future tours. Be sure to follow Our Oceans socials below the interview to keep up to date with new material!