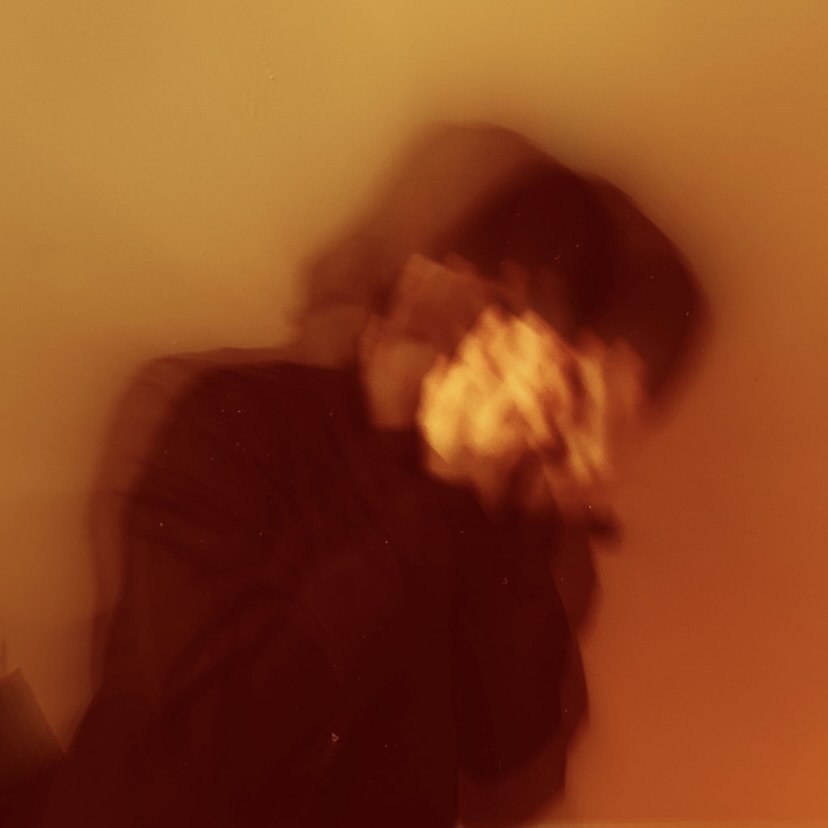 One of my favorite scenes over the last few years has been the ever-growing and constantly-evolving plethora of one-man metal bands. There are an absolute ton in a lot of different styles, but the solo black metal practitioners have been producing some of my favorite albums in the genre in recent years. Wounds of Recollection is one such project I have come to develop high expectations for, and he has yet to disappoint. Starting in 2014 in Atlanta, Georgia, this project has gone through a couple stages of metamorphosis before settling into some incredibly emotive and atmospheric post-black metal. This is a project that has been big on my radar the last couple years, but has come to mean a lot more to me after speaking with the man behind the riffs. I am very excited to introduce Wounds of Recollection as this week’s Weekly Featured Artist.

There are a lot of acts to choose from in this brimming scene. I’m a sucker for emotional black metal such as this, and the instrumental parts in Wounds of Recollection‘s music are swirling in a sea of feelings. He pulls from a lot of different musical influences, some of which directly influence the project, and some that come through more in nuanced ways. With a blackgaze leaning project, it’s natural that the pioneering force of Deafheaven is a big influence. ‘It would be a lie to not mention Deafheaven as a major influence in my music, since I’ve been compared to them for years and for good reason. Sunbather changed my entire perspective on music back in 2013 and it still sticks with me to this day as one of my favorite albums of all time.‘ Aside from them, Der Weg einer Freiheit is a noted black metal act whose influence is understated in the music of Wounds of Recollection.

Black metal isn’t the only style of music that influences the melancholy of a Wounds of Recollection album. He is also heavily influenced by many folky acts, including Phoebe Bridgers and Joan Baez. The interlude tracks of You Were a Garden of Empyrean Light and Nowhere Else Feels More Like Home are evocative of this style. Many of the lyrics are heavily inspired by listening to some of my favorite screamo and melodic emo bands, including Touché Amoré and Loma Prieta. ‘I specifically feel like the influence from those artists comes out in how personal my lyric writing can get when talking about subjects like the loss of a family member or the loss of a beloved childhood pet.‘ All of this definitely makes sense for how the music sounds, and could be very indicative of why I’m such a huge fan of the project personally!

There is a lot to take in with a Wounds of Recollection song, but it never feels like a chore or like there is too much going on. You Were A Garden of Empyrean Light was my first time finding the project, and I was hooked immediately. The album begins with a beautiful and solemn post-rock instrumental before it picks up the pace and throws you right in to the double bass and tremolo-picked frenzy. There are a lot of moments of respite through it, and they were bits I relished in. They give a nice versatility to the pace and overall soundscape. That album was the seventh in a rapidly expanding catalog from this act, and in my opinion the most defining one of the discography to date. The early days of Wounds of Recollection were quite a bit different, as it was originally started as an old-school death metal project. The name Wounds of Recollection actually comes from a Deicide lyric in “Scars of the Crucifix”. This style was very short-lived, and the project has evolved immensely with every release.

‘The funny part is, since I had only been playing guitar for about a year, I was not skilled enough to rip through thrash and death metal riffs like I wanted to, so I set my sights on making a doom metal album since I could play it slower. My musical interests took a sharp turn toward atmospheric black metal in the following years, specifically because of bands like Woods of Desolation, Leviathan, and Thy Light. I started incorporating black metal sounds into the doom metal I was trying to play on those early Wounds of Recollection albums. Over time, the black metal and blackgaze sounds and influence just took over the project and I’m incredibly happy with that since that style of metal has stuck with me for so long.’

Aside from getting much better at playing and writing guitar parts, there is a maturity to the last two albums especially that seems to only come from experience. Revisiting You Were a Garden of Empyrean Light for this feature made me realize how memorable it is to me two years later. I listen to a LOT of music, and an unfortunate detriment of that is things losing their luster and getting lost to the past quicker than I’d sometimes like. This album is one I can see myself revisiting and relishing in a decade from now still, and I think that lasting power from stellar songwriting is the newest transformation for this act. One of the drawbacks to being a solo artist Wounds of Recollection touched on was the lack of ‘quality control‘ from outside collaborators. ‘Not having anyone to act as quality control makes my music show signs of age quicker, in my opinion. Sometimes I hear a riff or a lyric I wrote 4-5 years ago and wish someone had told me to write something else.‘ While this may be a drawback to solo acts, as I said, I think this is something he is learning to overcome after a good amount of time under his belt.

One of the things I have come to respect and appreciate the most about Wounds of Recollection is how humble and honest he is. This is a project that exists solely because of his love of music and desire to create some himself. After picking up guitar at the age of 13, he immediately started trying to write and record on his own. A fun fact he told me is that the first guitar he got was an Ibanez GRX and he has used it on all eight albums. But this project began when he was a teenager in high school, playing and recording what he could with no training or knowledge. He also taught himself bass to assist with the recording process, learned how to sample drums, and just had fun pouring his heart into it. He isn’t ashamed to admit that some of his early recordings are a little rough and continues to grow. When I reviewed You Were a Garden of Empyrean Light he actually reached out to me personally on Instagram to thank me for it. He’s just a cool dude making really beautiful music on his own, and he definitely has my full support.

I certainly hope you support this artist by checking out Wounds of Recollection on Bandcamp where you can stream and purchase all 8 albums if you like! Be sure to give him a follow over on Instagram as well, where he shares new music and insight into some of his work as well.