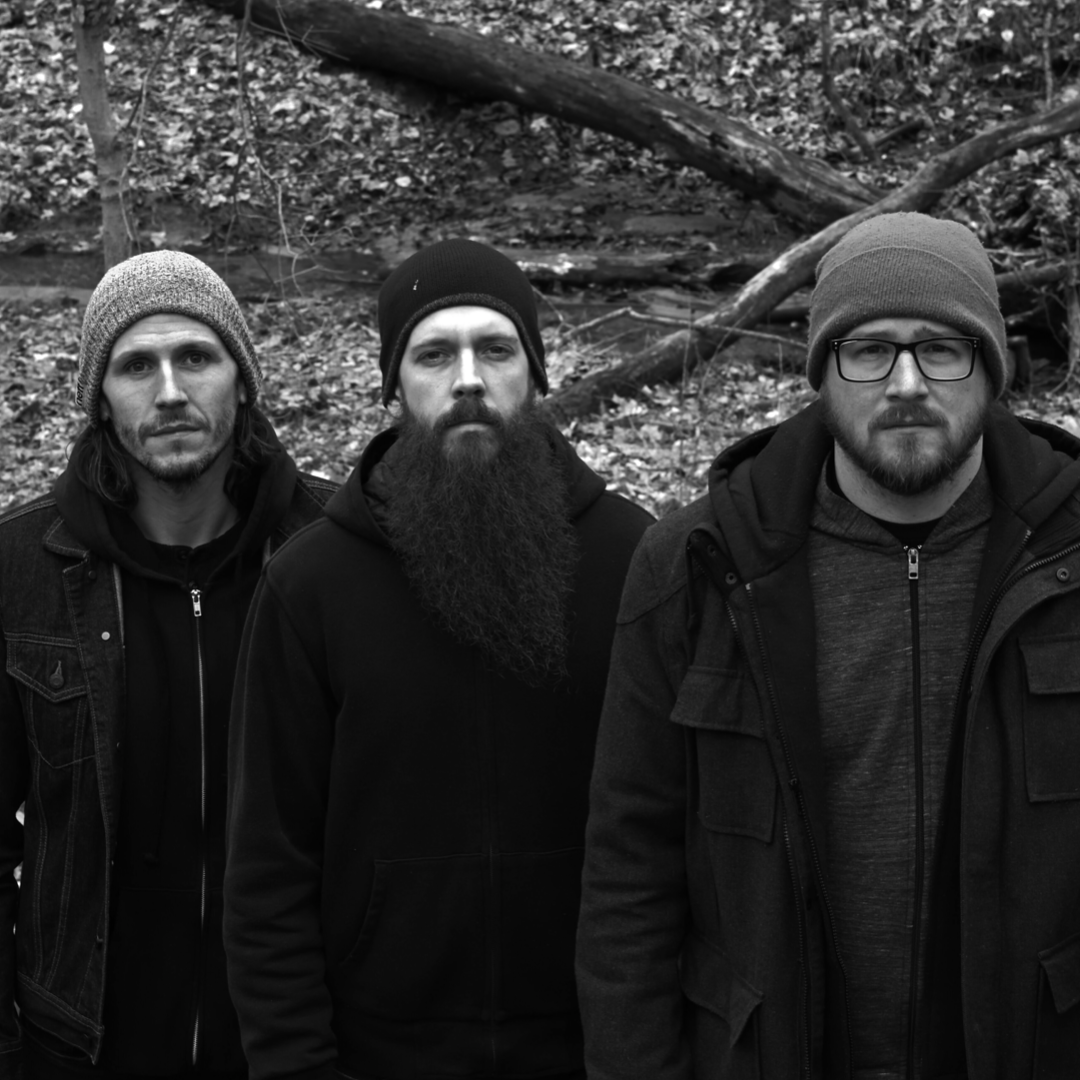 Getting noticed is tough. It’s for that reason that we here at Everything Is Noise love this weekly feature. There’s nothing quite like finding an artist or band that the world desperately needs to hear and putting them on blast for a week. The thing is, however, these artists still have to get our attention to make this happen. OLAM’s discovery was a fun one. I tend to scour the World Wide Web on a semi-daily basis for music, always in search of something fresh, cool, and new. When I happened upon their debut, I Will Guide Thy Hand, I was instantly struck with how mature and exciting this band was. Core, in general, is a tough sell for me. I clicked buy (literally and figuratively) when I heard this record. Their mix-and-match approach of mathcore, metalcore, and even post-rock made it special and engaging in a way that I haven’t heard in a long time.

Here at EIN, we have an active ongoing internal conversation about what music we’re discovering. To my delight, several other creators within our ranks had also heard I Will Guide Thy Hand and enjoyed the refreshing take on a genre that, well, needs some refreshment. It didn’t take long for me to decide to reach out to the band and start a dialog about getting them featured on our site.

If the theatrical box office has shown us one thing in the last 15 years, it’s that people love a good origin story. I also enjoying understanding how bands form and come together to realize a unified vision; it’s a special thing. It seems that this team-up took a little time to reach full strength:

‘OLAM started as a moniker to frame the songs that were being written at the time.  It didn’t become a “band” until the songs needed other members to carry them forward. That began with Jake (Vocals & Guitar) and Nathan (Drums). Jake had known Nathan for some years prior, so when I finished writing the songs I gave him a call. Fortunately, he was willing to get together and start the process of writing his drum parts and rehearsing together. After a while of polishing the tunes as a duo with guitar, vocals, and drums – it became increasingly evident that in order to fill out the sound we were going for, we would need some low end. That’s when Josh joined us on bass.’

Of course, the reason that any band or superhero alliance forms is to accomplish a common goal. In the case of this Indianapolis, Indiana band, the target at which they’re aiming is to create a sonic backing that is à propos to the stories they tell. Bands, of course, all have different methods of creating their material. Some begin with a riff or progression that is fleshed out into an entire song, and lyrics are added later. The opposite is true in this case:

‘The songs typically start with a lyrical idea. Then the music is crafted around that lyrical concept. That’s the main inspiration as well as the point of focus. Aside from that – we all enjoy lots of different styles of music – so inspiration comes from many great bands from within the genre – as well as outside the genre. But at the end of the day, the heavier style just turned out to be the right fit to express these particular concepts.’

I really like this methodology. Authenticity shines through in their music and I am inclined to believe that it’s due to the nature of why they formed and how they create. Take the track “Wounds” for example. One of my favorite lines from the song is as follows: ‘In spite of you I’m alive/I played dead to survive/In spite of the wounds I’m alive’. Emotions such as this require a proper sonic bedrock beneath them and in this instance, OLAM deliver.

Capturing these emotions are essential for a band that is walking into a studio. The hardcore family tree really benefits from a live setting where the energy is given and taken from the concert-goers. Playing your instruments in a booth occupied by only yourself can be tough. I asked how they managed to capture the electricity on I Will Guide Thy Hand. In a word: practice.

‘Fortunately, we had hashed out the songs many times over before going in to record. That was a huge part of being able to capture what we did. We already knew the songs very well musically, technically, and emotionally. So when it was time to record, we were able to simply follow the producers (Paul Hundeby of Philia Audio in Orlando Florida) choice of workflow. After leaving Orlando, Jake recorded all of his vocals in his home studio in Indianapolis then sent them back to Paul for mixing. Preparation was the key. We had everything worked out in advance so that when we arrived we could focus 100% of our attention on achieving the best performances from each of us.’

One thing that sticks out to me in this response is that they not only had the technical knowledge of the songs on lock, but the emotional knowledge was there too. While the technicality of this kind of music (there is mathcore in here mind you) is incredibly important, knowing how the song should feel is equally important. Complexity is a word that comes up a lot when writers and journalists discuss mathcore, metalcore, etc. and while the odd time signatures and angular riffing are complex, emotional complexity is equally important. To accomplish this layered approach, OLAM also employ more than just core. “I Will Guide Thy Hand”, the title track, embraces the chaotic elements of what you’d expect from the band by the time you’ve reached this point in the record, but there’s more here. In accordance with their method of shaping the music around the lyrical narrative, this song required more from them. For this, they employ tones and structure that you’d more likely anticipate in a post-rock anthem. This tale of returning home for vengeance is a complex idea and again, the music suits it.

After the release of this mammoth record, the band has the modest and hopefully achievable goals of touring with these songs:

‘We just wanna play cool shows with good people. We’ve thrown around the idea of touring here and there…we’d love to take the live show on the road a bit! So for now, we just want to promote I Will Guide Thy Hand as much as possible this year and see where that takes us. We want to continue to grow and create the music that reflects that growth in an honest and sincere way.’

Be sure to follow OLAM‘s adventures over on Facebook and swing by their Bandcamp page to purchase your own copy of I Will Guide Thy Hand.