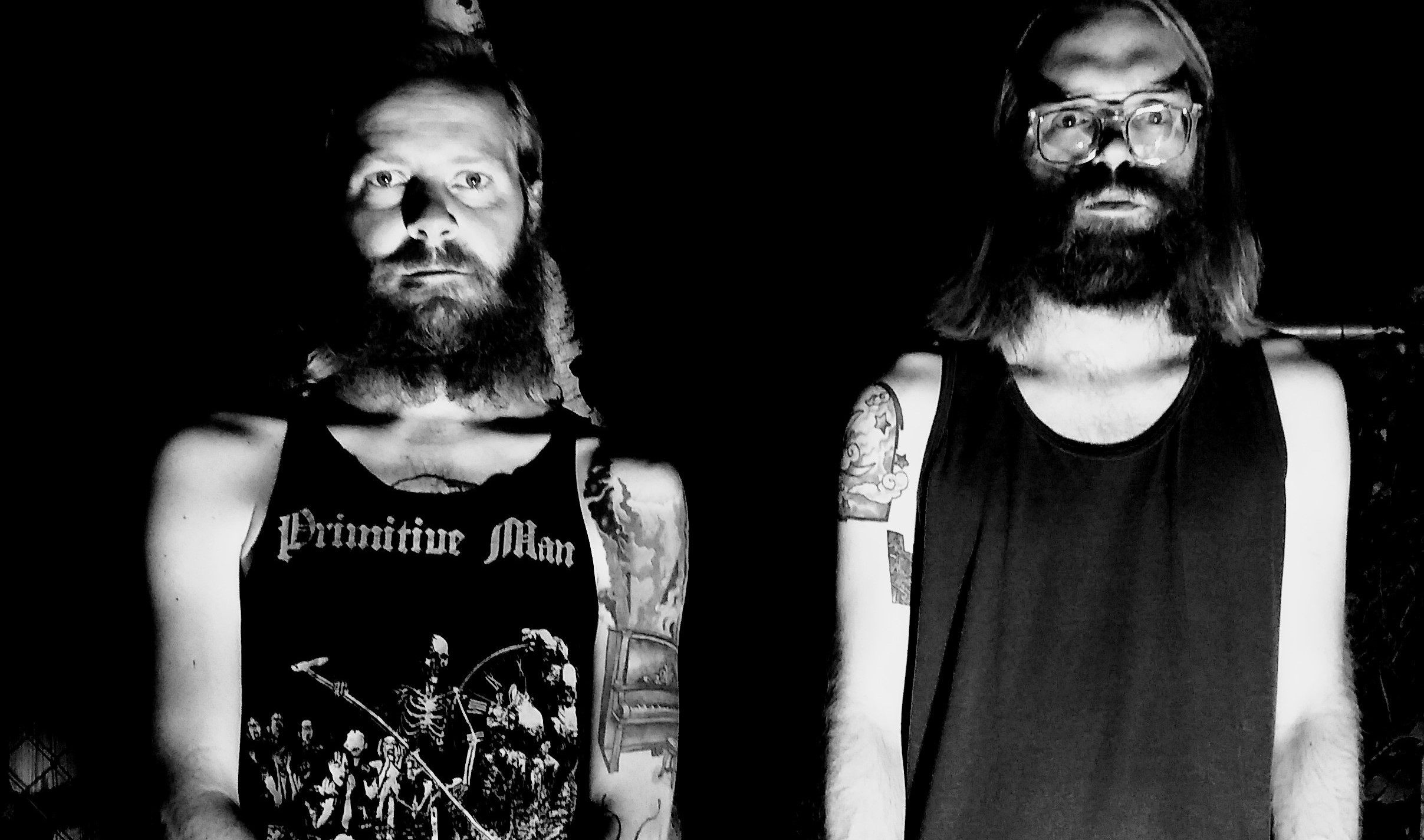 I have always had an enduring fascination with bleak music. My parents played a lot of different artists when I was growing up, ranging from Dave Brubeck and J. S. Bach to Kruder & Dorfmeister, and yet they were still surprised when I fell irretrievably in love with metal. I do think now that them exposing me to darker artists like Massive Attack, Gotan Project, and Lhasa de Sela had something to do with my tastes turning to the more morbid side of music, and my craving for that darkness has only intensified over the years. So, when I first heard doom duo Last’s debut album All Tunnel, No Light, which I described as so bleak it redefined that word, it’s unsurprising that I loved it.

All Tunnel, No Light is somewhat austere, which only solidifies its dark intensity. I remember writing my review and consulting a thesaurus every few sentences to find new synonyms for the word ‘dark’ because it is just so gloomy, and there’s almost not much else to it. It has such a strikingly grim atmosphere, though, that it stuck with me, and a few of its more melodic moments get stuck in my head every now and then, but it’s more about the feeling of despair it creates than anything else. It’s evocative in its simple horror, and created by two individuals working as one mind.

Despite All Tunnel’s gloomy content, Last actually formed out of a long-standing friendship. Chase Cluff and Ian Moore met on a basketball court playing for a city league team when they were 10, and have played together ‘in a myriad of bands over the past decade’. They eventually got to a point where they realised that ‘if it were just us, we could do whatever we wanted and the band would never break up’. So, they chose to create some of the most disturbing, anxiety-inducing, and strangely gripping music imaginable.

This ‘do anything mentality’ spills over into their writing. It’s especially clear in their decision to write heavily synth-driven doom, despite Cluff primarily being a drummer and Moore previously playing drums exclusively. About this creative decision, Last simply say that ‘the idea of a doom band with just synths sounded so fun’. The pair would ‘record every practice, then listen to it, and if something is good, we work on it’. This saw them getting into the studio in August 2020 to record All Tunnel, No Light, an album they describe as an ‘amalgamation of processing grief, trauma and anxiety’. It’s hardly surprising that, with a title like that and such heavy subject matter, All Tunnel is crushingly dreary. Every track hits hard, is hard to swallow, and pushes the listener further and further into darkness.

The one song that breaks the mould a little is “Husk”, just as grim as the other tracks on the album, but slightly less dense. It has an atmosphere of surrender and, strangely, acceptance. To me, it sounds like a stately, resigned walk to the gallows. Last, too, find that this was the one song that differed from their normal approach to writing, especially due to the more melodic vocals, which they found was ‘definitely uncharted territory’.

On the opposite side of the coin lies “Rot In Heaven”, which the pair state is ‘about the Mormon church excluding the children of same sex couples until they’re adults and then denounce their parents’. There’s hardly anything melodic about this song – it’s largely smashing pads, toad-like synth stabs, and an infuriatingly simple descending line, all crowned by lumbering, dirty vocals. It starts with a Bible verse sample at the beginning, a recording of Moore’s neighbour’s child, ‘a child with two moms, one of whom was raised Mormon’. There’s immense dissatisfaction in “Rot In Heaven”, a festering feeling of injustice, and yet, or maybe because of this, Last say it was ‘without a doubt’ the song they had the most fun writing.

“Tendrils” is arguably even less melodic, but there’s something extremely sensitive about it, visions of the world burning (or Armageddon) overlaid with beautiful, serene piano playing that changes the context of the noise every few seconds. In this as well as “Husk”, I can clearly hear Last’s end goal – ‘one day we would like to go full John Carpenter and score a horror film. That’s the endgame’. As well as taking influence from the Master of Horror, Last cite Neurosis, The Locust, and The Cure as musical influences.

The name ‘Last’ was chosen as they wanted ‘something that was vague and multifaceted’. This word was the perfect fit: ‘The multiple meanings of the word last, meaning something being final, or to persevere, or to be unwanted, seemed to encapsulate so much’. Plus, because of their extremely close friendship, no matter what direction they chose to take the band in, Moore and Cluff decided ‘it will be the two of us, so this is the last band, forever’. Unfortunately, their timing for starting the band was ‘a hiccup’, coinciding with the beginning of the Covid pandemic in January 2020.

Because of this and all the restrictions surrounding the virus, Last have not yet been able to play a live show, but they fully intend on playing live and touring, ‘it’s just a matter of vaccines and shows feeling normal again and whatnot’. In the meantime, they are continuing to write music, which the duo say ‘will probably morph and change, but it will always sound like Last’. In line with this, Last’s hopes for the future are simple: ‘Playing music forever. Ian and Chase forever. Whatever it sounds like, it’s Last’.

If you’re as much of a sucker for the darker side of music as I am, make sure you check out all of All Tunnel, No Light on Last‘s Bandcamp, flick them a like on Facebook, and stay up to date with their grim shenanigans!