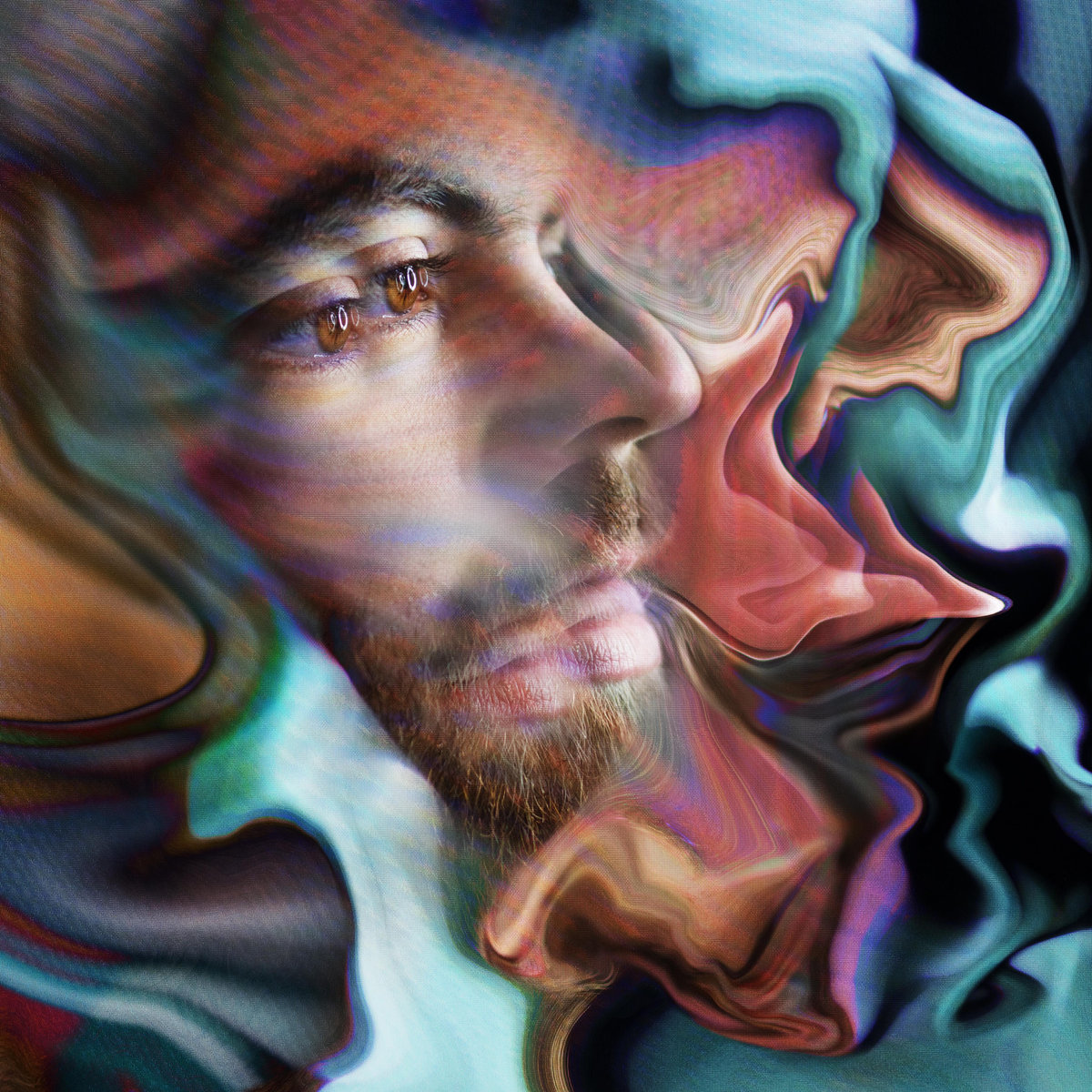 Just a month ago, Finnish composer, Mr. Joona Samuel released a three-track EP titled The Act of Disintegration. It’s an 18-minute burst of superbly energetic progressive jazz fusion, which also features some pleasant electronic swathes. Having come from seemingly out of nowhere, this short, yet empowering release qualifies as an essential addition to your substantially feel-good summer compendium. It’s the perfect uplift.

Its release instantly led to a whole list of follow-up questions. Who is Joona Samuel? Where did this EP come from, and will we hear more? Fortunately, Joona was kind enough to chat to Everything Is Noise and answer all these queries, as well as talk in depth about his love of music, creative processes, and what exactly we can expect next.

As regards to the past, Joona‘s affiliation with music began at an early age, and not just with jazz, but heavy metal, prog, and the occasional bout of rock n’ roll. ‘I’m pretty sure I got into music around the age of four or five,’ he tells us. ‘…when I first saw the Guns N’ Roses Use Your Illusion tour on VHS. That was the coolest thing I had ever seen.’

Being in the company of a father and godfather who possessed a sprawling record collection, meant that he was able to formulate a love for these genres even before adulthood. Starting out on drums, but swiftly moving onto guitar, Joona studied music between the age of eight and 20, mainly by taking part in jam sessions and studying the techniques of people more advanced in the craft than he was at that time.

During his time playing music with other people, he also traversed numerous styles, including Krautrock and also (as you might be surprised to learn from hearing his recent music) playing Morbid Angel covers. Improvisation was equally a big part of his learning process, as he attended improvisational collectives who were more geared towards the impromptu jamming experience than making any physical records.

Joona finally began composing and producing his own material in 2012, after years of frustration trying to find the right group to resonate with his own musical interests.

‘I could never find the people who would have a similar taste, ambition and sense of musical aesthetics, so it was natural to go ‘solo’. I think my early stuff was more in line with IDM or techno music, and later on, I started to also dabble with composing for small ensembles.’

Even Joona’s tenure as a Helsinki-based sound mixer, designer, and media composer in the film industry didn’t cut it, as it wasn’t the optimal way for him to express his ideas. From this came the choice of whether to risk letting the opportunity pass him by for good, or to take the plunge, refine his skills once and for all, and finally record his own material. Now it’s present day, and The Act of Disintegration is the culmination of Joona’s lifelong ambition and hard work.

Its three-act instrumental narrative is themed around the breaking down of the human conscious/ego, in order to experience what lies beyond. Each song portrays a different segment of this story with track one, “Disintegrate”, representing the conscious breaking down. Track two, “The Stars are Not for Man”, embodies the perilous vulnerable aftermath of this act, and track three, “Irrational Thought Patterns”, depicts the eventual reconstruction of a forward-thinking better self. Those familiar with the works of Arthur C. Clarke may even detect a reference to the author’s work in “The Stars are Not for Man”. Joona even describes that particular song as being ‘a vast cosmos filled with unknown peril and wonder, ending in dissolution to the overmind…’

‘I’ve always been a huge fan of a more novella or story-like song structure rather than the more conventional binary form. That’s what has always intrigued me in progressive rock. I wanted to take this novella-like structure further and seek inspiration from the three-act structure (setup, conflict and resolution) present in most narrative fiction.’

From a technical aspect, The Act of Disintegration is a combination of improvisational recording and a careful piecing together of the ideas Joona Samuel has transcribed in his head. Though a one-man project through and through, Joona had other musicians on board for the recording process, and bulking out the more rigid ideas with improvisation allowed for a greater building of enjoyable music. It also accounts for much of the jazzy and funky aspects of the record.

‘I don’t like my music to be 100% written out. I want to include some improvisation as well, as I feel it makes the music more lively and reflective of the other musicians besides me. I think the jazzy and funky traits were a product of choosing the jazziest and funkiest friends around to play with me.’

Among others, keyboardist Niels Broos features on the record, and also served as a great source of inspiration for Joona during the recording process. Other such inspiration came in the form of the Reinier Baas album, Reinier Baas vs. Princess Discombobulatrix, not to mention the Netherlands contemporary jazz scene as a whole.

‘And I couldn’t have done it without eating a lot of hummus and riding my bike around the city of Utrecht.’

In terms of an emotional outlet for the listener, Joona hopes for us to experience the record as a reliably smooth roller coaster ride for the senses, or in his own words, ‘…to immerse people in the narrative and perhaps stir their imagination a bit, like a make-your-own-adventure kind of experience.’

Given the appeal of The Act of Disintegration, this leaves only one more question: What happens next? This swift EP may only be the foundation of what lies ahead for this artist. Whilst currently working as a film composer, much of Joona’s 2020 musical future lies in movie scoring, but he also intends to form a band and start playing music live. Not only that, but he is also working on his first full-length album. Similar to The Act of Disintegration, it will be structured around a storytelling format, albeit a far bulkier one.

‘I’m blending a lot of genres together again and so far, the usual fusion feeling stays, but I’m flirting with a lot of new stuff, including samba & Latin music, Italo-disco and detailed string arrangements.’

‘I’m also cooking something up more in the electronic music side of things.‘

You can hear The Act of Disintegration on Joona Samuel‘s Spotify and Bandcamp pages. For all other news and info, visit his Facebook page.