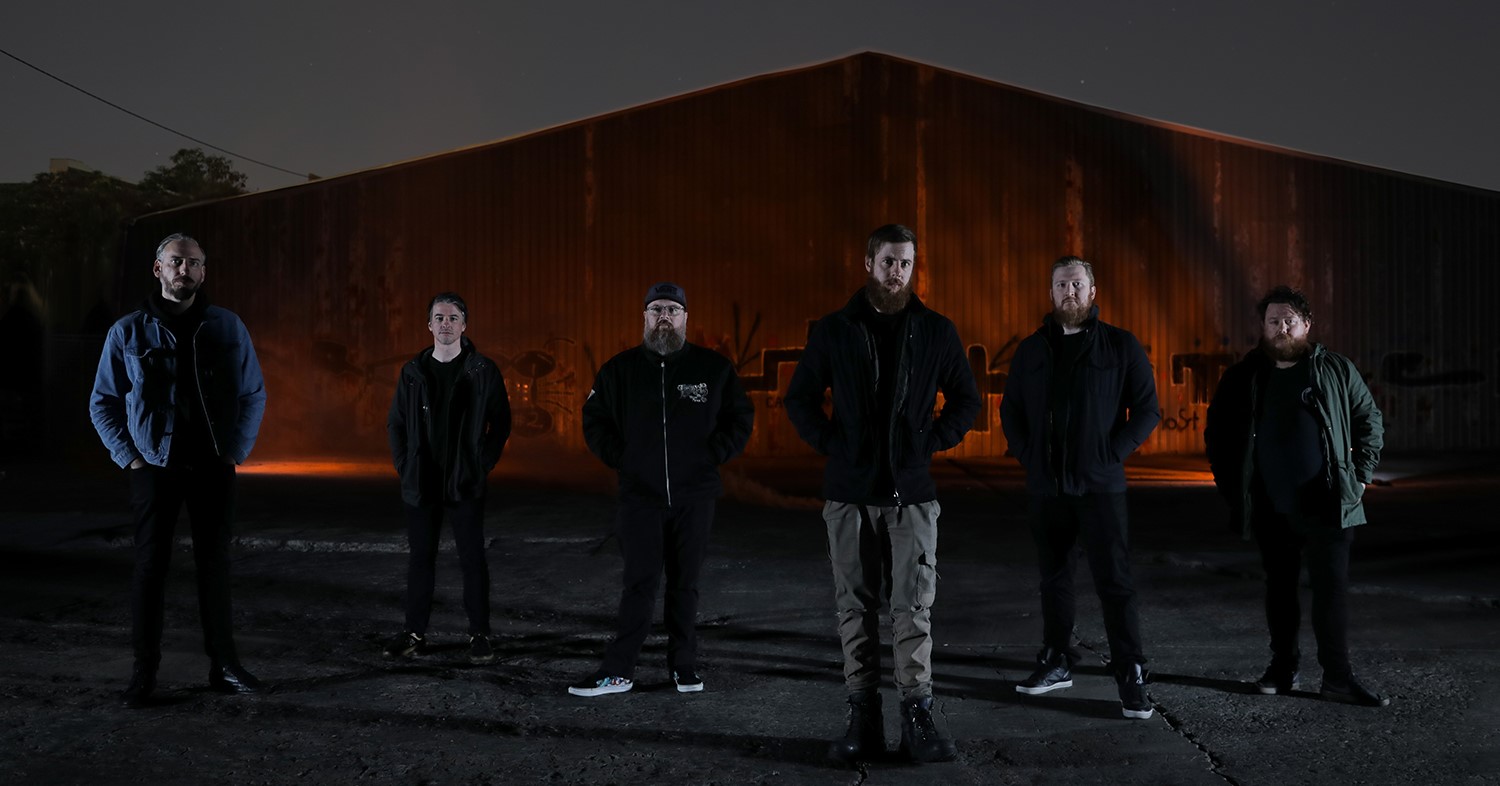 We Lost The Sea – “Triumph & Disaster”

By Shaun MilliganSeptember 27, 2019 No Comments

Australian post-rock titans We Lost The Sea return in spectacular form with Triumph & Disaster – a seminal work of storytelling, musical power, and beauty that fully justifies their renown while demonstrating increased grandeur.

Widely considered in post-rock’s top tier, We Lost The Sea have garnered praise for the standout execution of their musical ambitions since 2010 debut Crimea (a record mixed by Magnus Lindberg of Cult Of Luna, whose rather excellent new album was recently reviewed here at Everything Is Noise). 2015’s landmark album Departure Songs firmly seated them among – if not above – the very best; featuring heavily in the vast swathe of constructed YouTube ‘best of’ playlists out there. A tough act to follow, then. Step up, Triumph & Disaster…

What’s the story this time around? In a nutshell, We Lost The Sea define Triumph & Disaster as ‘a post-apocalyptic view on the collapse of the world told like a children’s story and illustrated through the eyes of a mother and her son as they spend one last day on Earth.’ The record serves as a sort of love letter to the planet from the people responsible for its fall into disrepair through over consumption, climate issues, and isolation – to name but a few of the causes. That may sound like a rather forlorn affair, but the beauty in Triumph & Disaster lies in how the band combine the components of their sound into a captivating whole. The instrumentation itself is described as being the ‘narrative for the destruction and tragedy,’ a tale woven powerfully throughout the album thanks to beautiful mixing that is crisp and crushing in equal measure.

“Towers” opens in suitably grandiose fashion – a stylistic staple of guitar steeped in delay before the song fully forms into a colossal beast that is a perfect culmination of the record overarching emotions. The band state that this first track is representative of ‘the beginning and the end of everything, it is about giant oppressive forces and feelings, the towering juggernaut of power, failure, history and death.’

Truly, each concept mentioned above can be tangibly felt, though some sit more subtly beneath the surface. Before you know it, “Towers” slows, forcing you to drink in every note and percussive strike of this opening procession. The sudden shift caught me off guard, because as this epic opener propels onward, it then speeds up again. Honestly, it’s an emotionally enthralling experience that leaves you feeling as though you’ve ridden the entire spectrum of sentiments that the album can offer you – and then you remember you’re only on track one.

“Parting Ways” is calm and contemplative until approximately the halfway point. After this stage, you are subsequently invited to sit back and marvel as the various elements of We Lost The Sea’s sound come crashing down around you in the most cinematic fashion. It’s similar to other single “A Beautiful Collapse” whose darkly melodic atmosphere and portrayal of humanity’s last failings intertwine with devastating guitars. It conveys magnificently the visualisation of the mother attempting to explain the sheer magnitude of Earth’s fate to her child.

Triumph & Disaster’s longer tracks are punctuated by shorter offerings (read: shorter by the standards of a band who write 15-minute songs like it’s expected at this point). Songs such as the eerily ominous “Dust” and lambent “Distant Shores” break up the sprawling soundscapes effectively; a cleanser for the palate between gluttonous courses. Penultimate track “The Last Sun” is one such serving. It punches you in the face, a crescendo of colourful layers providing the hook that reels you in for the remainder of its vibrant 15 minutes.

As previously stated, Triumph & Disaster combines various elements, and closing track “Mother’s Hymn” is a beautifully harrowing finale. In stark contrast to the record’s other six tracks, it revolves around a chilling vocal performance from Louise Nutting that tugs at both the heartstrings and the hairs on the neck. Enveloped by an ensemble of horns and choral voicing, it closes the mesmerising parade that is Triumph & Disaster with a simple, repeated, and poignant question to the listener in the wake of what the album narrates – ‘Are we really too late?’

Fortunately for us, Triumph & Disaster arrives very soon indeed. Its main appeal rests in each individual track’s ability to cram such a prevalent sense of momentum, of energy – of journey. The engaging storytelling through the sum of its parts is consequently a tour de force, showing once again that the six-piece are at the forefront of post-rock’s oceanic expanse. The energy and time dedicated to this record have resulted in an album that expends itself completely for the benefit of the listener. It’s We Lost The Sea at their new finest – all triumph, no disaster.