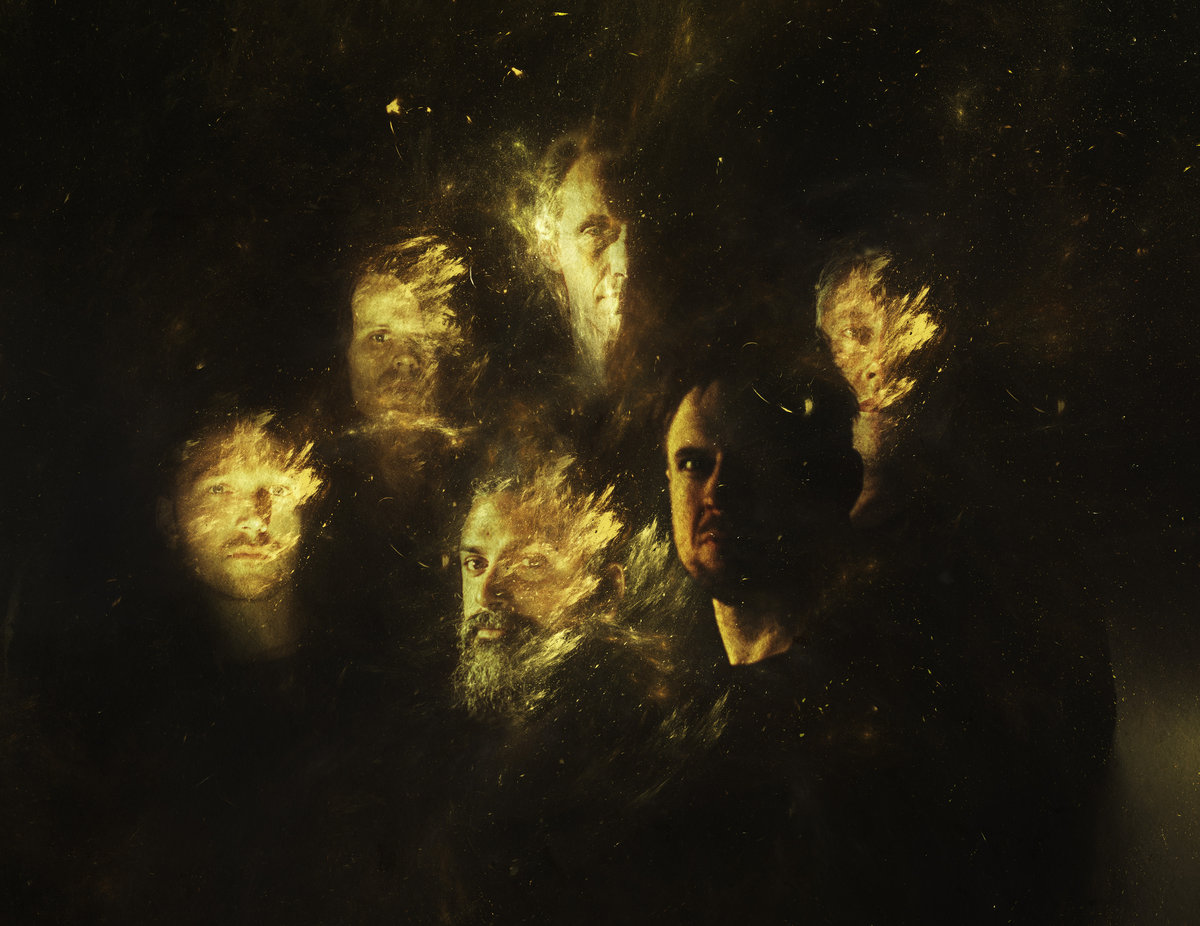 By Vidur PaliwalSeptember 16, 2019 No Comments

Cult of Luna return to their basic sludge/post-metal roots by delivering an artistic masterpiece in A Dawn to Fear, cementing their position as one of the leaders of the genre.

Over the past two decades, Cult of Luna has slowly and steadily positioned themselves among the very best post-metal bands of the world. Their art of mixing ethereal light moments with doses of sludge driven heaviness is a sonic delight, earning hordes of fans over the years. They have also continuously grown their sonic sound base, with their expansive storytelling epics. Inspired by Fritz Lang’s film Metropolis, 2013’s Vertikal remains one of their strongest works to date, while 2016’s collaboration with Julie Christmas on Mariner showcased their melodic side, bringing even greater international attention and acclaim. A Dawn to Fear is different.

On their eighth full-length album and the first on Metal Blade Records, the band returns to the basics, outside of concept records and collaborations. The result is A Dawn to Fear, a truly massive record of eight tracks that run for just under 80 minutes. While this may appear as exhaustive and laborious, it is the exact opposite, with the album quickly managing to immerse the listener in its expansive world. Just as the album opens its doors with a driving drum beat on “The Silent Man,” it becomes quite evident we are in Cult of Luna‘s world. The song’s basic, barebone, wavy structure allows one to be hit by its multiple crescendos with every listen. Additionally, its 10-minutes-plus runtime allows new listeners to experience the diversified portfolio of sounds that tie together to make the foundation that defines Cult of Luna.

In the tracks that follow, the band not only showcase a much wider sonic palate than ever before, but also start to provide a sonic direction for the rest of the album to build upon. “Lay Your Head to Rest” sees some metallic riffing to begin with, a sound that is carried into the rest of the album with the use of some industrial synth tunes. On the other hand, the title track introduces the somber doom-laden atmosphere that sets the stage for the remaining 50 minutes. These two ideas then perfectly collide on “Nightwalkers.” The track feels reminiscent of Mariner, given its progressive-leaning mix of aggression and melody. Set in an eerie, haunting atmosphere, it calms the listener, but simultaneously crushes everything that comes in its path.

The real musical strength of Cult of Luna always lay in crafting songs that unfold naturally, revealing layered intricacies that are often missed by the casual listener. In this regards, A Dawn to Fear is no different, with the two longest tracks stealing the spotlight. “Lights on the Hill” has a simplistic beauty across its 15-minutes playtime that manages to completely immerse the listener from the get-go. Kicking off with a melancholic melody, the band artistically add layers of music, evolving the track into a complex master of its own. Additional layers of rhythm reach out from every corner, before hitting the peak crescendo of the entire album towards the end of the track!

The other outstanding composition is in the album closer “The Fall.” In its runtime of 13 minutes and 13 seconds, it not only captivates the entire emotion behind A Dawn to Fear, but manages to encompass everything Cult of Luna have built upon in the past two decades. From energetic post-metal to somber instrumental interludes, the track encompasses all, never overstaying and continuously shifting perspectives. A real showcase of sonic mastery, a perfect balance of light and dark.

This is an album that deserves undivided attention. This is not meant to be played in the background, as you do your daily chores. One needs to find an environment of peace and solitude, and listen to A Dawn to Fear from start to end. The place Cult of Luna will transport you into is unique, expansive, and completely mesmerizing.