De Marion Wears a Disillusioned “Frown” on His New Single

By Dominik BöhmerSeptember 27, 2019 No Comments

‘“Frown” is a song about violence. After the broken dime, the celebration, and the cake there’s only violence. You wear the helmet, you know love strikes hard, and glances hurt just like bruises, at home, when nobody can see you frownin’, because everyone sees that you are smiling, yeah! People don’t understand a thing.’

These are the words Suzanne’Silver guitarist Dario Serra alias De Marion chose to describe “Frown”, the lead single of his solo project’s upcoming third album Down The Road Of Mainstream I Saw You, Canzone; they give you small outlook on the philosophy that underlies the world-weary lo-fi aesthetic the Syracuse, Sicily-based songwriter channels into the psychedelic bedroom folk pop sounds you’ll hear on this track. Imagine if Pink Floyd‘s lost son Syd Barrett, instead of spiralling down the self-destructive rabbit hole of substance abuse, became a musical hermit of sorts, only communicating with the outside world through song – that’s basically the gist of De Marion‘s sound.

In under three minutes, “Frown” manages to bridge the gap between modern bedroom producers, 60s psychedelia, moody dream pop à la Beach House, and slight folk influences. It’s a beautifully understated piece of music; unswerving in its languid melancholy, it perfectly captures the dejected weariness that often marks the aftermath of violence, be it emotional or physical in nature. Enough of the prologue, though. We at Everything Is Noise are proud to give you “Frown” by De Marion – check it out below!

The music video accompanying the single release has a slight art installation vibe to it, combining wedding footage and other assorted projections into a loose, drab cluster of moods and ideas that actually tie into the overall feeling and vision of the song rather well. It’s a unified lo-fi, DIY aesthetic that holds these two pieces of media together, in quite an unspectacular yet convincing fashion.

Let’s talk about De Marion‘s upcoming record as well for a bit. Due out on October 25 via Noja Records, Down The Road Of Mainstream I Saw You, Canzone was recorded between 2013 and 2018 by Serra and a few select guest performers across various studios in his hometown. He also mixed the majority of its eleven tracks by himself. It’s only the third De Marion release in almost 15 years of the project’s existence, after 2005’s self-titled début and 2008’s My Kingdom for a Couch. This inconsistency in recorded output is most likely due to Serra being more active with his main band Suzanne’Silver, formed in 1996. Either way, you can find the album’s cover art and tracklist below: 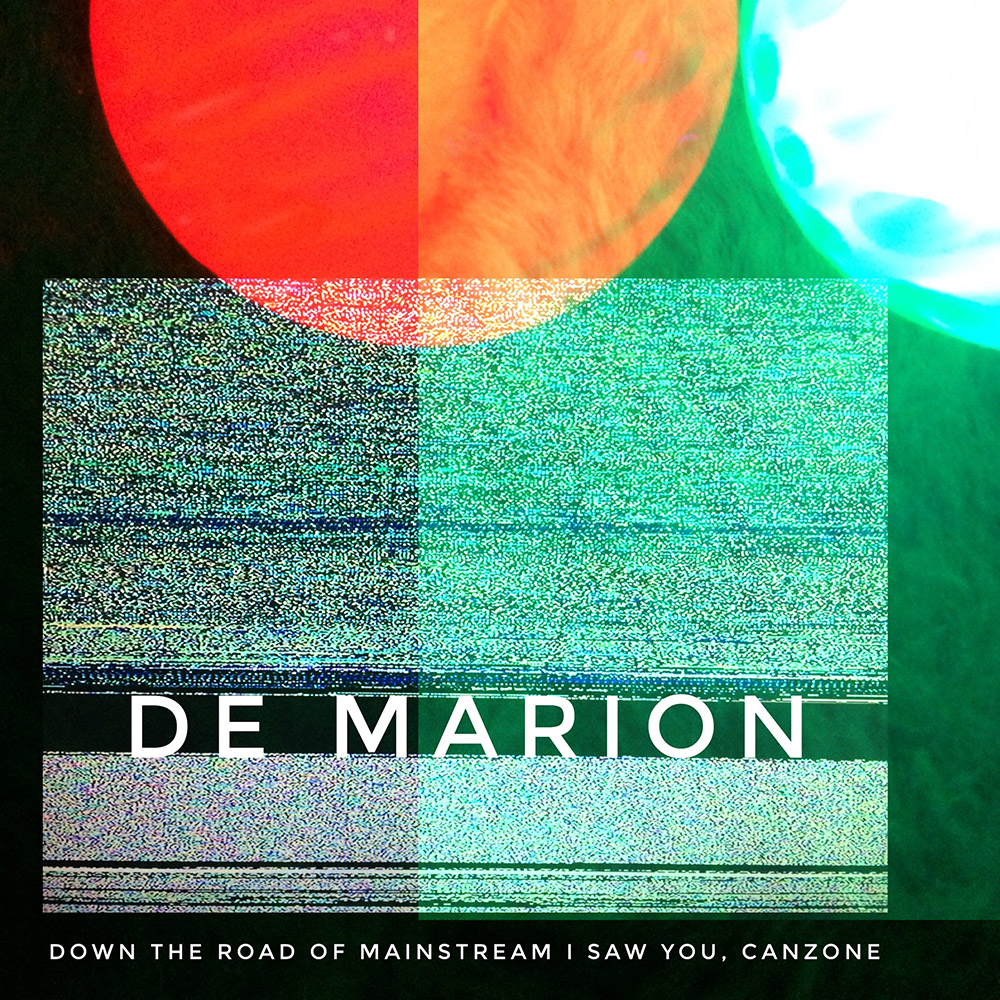 You should definitely go and follow De Marion on Facebook or Instagram if what you heard and read above made you curious for more about the project. Be sure to also keep an eye out for Down The Road Of Mainstream I Saw You, Canzone when it drops next month. Personally, I can’t wait to find out what the rest of the record is like after hearing this promising single. 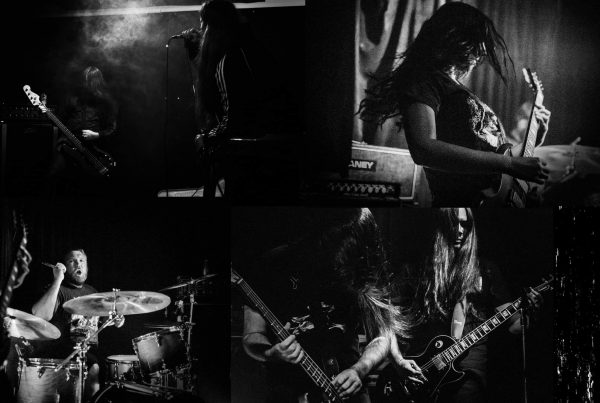