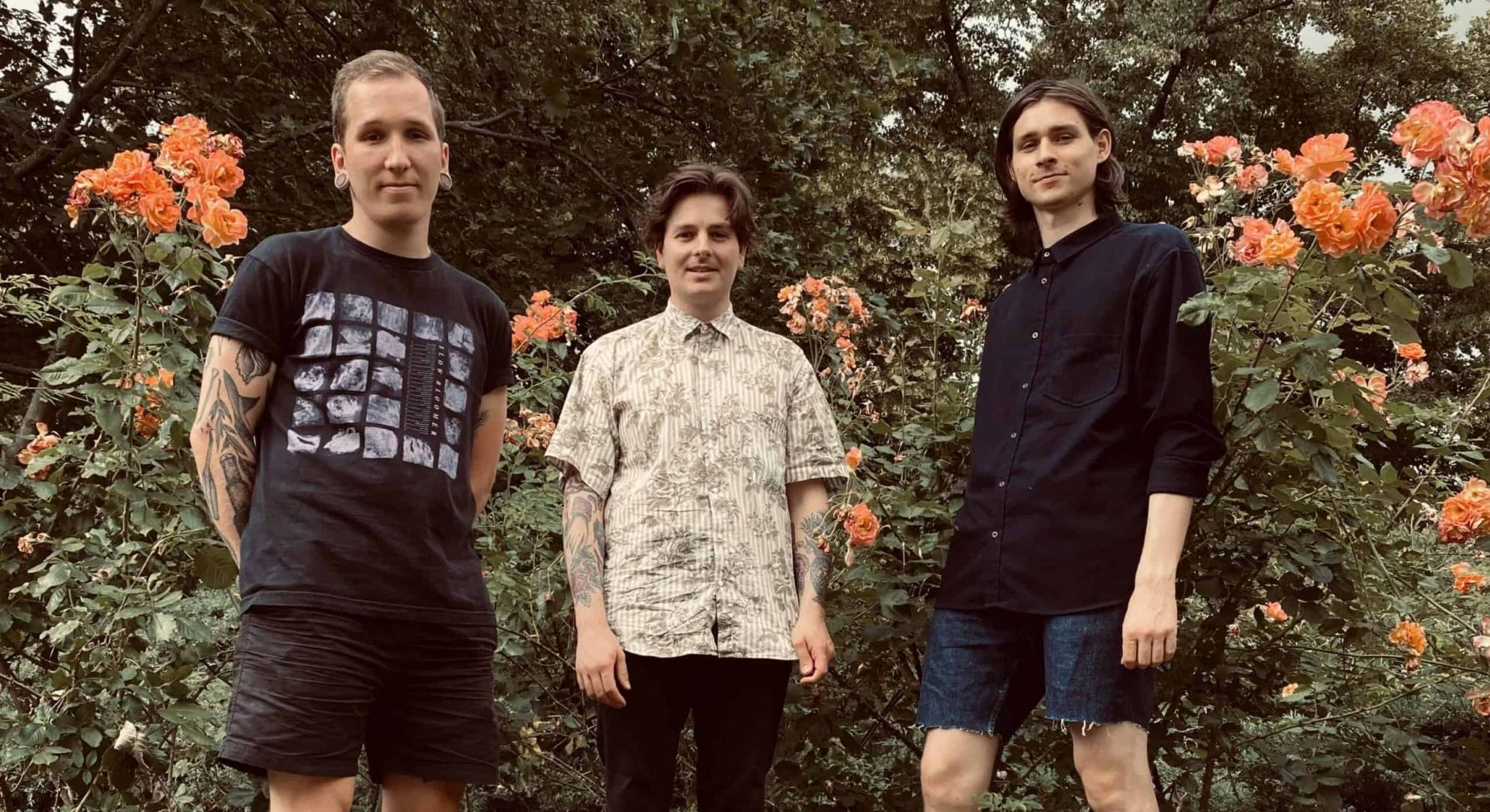 Watching Tides – “We’ve Been So Close, Yet So Alone”

Watching Tides deliver an emotionally cathartic and punchy work of post-hardcore that easily goes down as one of the best of the year.

Post-hardcore and emo music has been popping off like crazy in the last year. Some of my favorite bands in the scene have released absolutely stellar albums that rank at the top of esteemed catalogs, but they aren’t the only ones making waves. Maybe it’s because of the crazy couple of years we have all endured, but the level of emotion on display in some newer releases is palpable. Germany’s Watching Tides may not be seen as a ‘big band’ in the scene right now, but their new album We’ve Been So Close, Yet So Alone easily sits near the top of the pile for 2021. If you like post-hardcore and emo, especially when they’re a little pop-punky at times, this is an album you don’t want to miss out on.

The first thing about this album that struck me by surprise is the fact that Watching Tides are a three-piece band. There is a huge sound to this album, and it’s baffling to me to think that it was made with so few hands. The bombastic and open-feeling nature of the music is a huge indicator to the songwriting ability of this trio, and every single song is fresh, unique, and hits hard as hell. The bass gives a heavy and consistent rhythm that the drums play off of incredibly well to give great structure. The guitar tends to lean a little bit more simplistic and add more to the rhythm than be performative. I think that is one of the biggest plus sides to this album. The equal playing field lends a clarity and drive to the songs, and the layered and dynamic vocals do more melody work. It makes for a really great listen that keeps your head nodding non-stop.

While at times it does seem like the vocals provide a lot of the creative force, the drummer of Watching Tides deserves a huge round of applause. This is some of the best post-hardcore drumming I have heard maybe ever, and it’s done without ever blowing the bass and guitar out of the water. Some of the beats seem rather simple yet have so many little patterns and fills that really surprised me. There are a lot of times that you can just feel a fill coming, and each time it happens it’s still like, ‘Wow, that was slick‘. Even in chorus and verse beats, there’s just so much momentum and energy to the drum performance. I cannot speak highly enough about the ability on display here without stealing the show from his peers. This entire album shows how dialed-in the trio is as a group, and no element shines brighter than another. That takes a pretty grand knowledge of songwriting if you ask me.

As with pretty much all emo and post-hardcore music, the vocals are one of the biggest highlights. The singing itself fits right in with the scene – emotional, languishing singing that rings out and ruminates on many aspects of life. We’ve Been So Close, Yet So Alone feels reflective and introspective, like a lot of it came to existence through long nights remembering and compartmentalizing hard-to-forget memories. There’s an edge that comes through in a lot of the delivery that bridges on screaming, and I absolutely live for that in my vocal delivery. It’s really similar to the vocals in Movements or Pianos Become the Teeth, which are easily two of my favorite modern bands. The ending of “Stranger Friend” showcases some of my favorite vocals in the post-hardcore scene recently. That whole track might be my favorite off the album, actually. It’s incredibly on point, each band member hitting their stride with pinpoint precision. The lyrics of this track in particular resonated really hard with me. It’s about toxic friendships and how difficult it can be to cut people off who aren’t healthy for you: ‘And maybe it’s me and my expectations I can’t express/But maybe it’s you overdoing everything and I can’t believe in you/But then I grab my phone and say “How ’bout tomorrow at noon?“‘

Watching Tides absolutely killed it with this debut full-length. There has been an oversaturation of post-hardcore the last couple years, so it’s always really cool to find a freshly emerging act that’s making more interesting music than some of the biggest acts. I hope other people are able to notice the work these three dudes are putting in and that they get more well-deserved exposure. If you are listening to emotionally cathartic music in 2021 and Watching Tides aren’t in the playlist, you need to fix that. Straightforward but unbelievably catchy, this album is just so well-written and easy to listen through, front to back with no pause. The vocals and blistering drums are enough to get my seal of approval, but they simply wouldn’t work as effectively without the atmospheric guitar mesmerizing you or the steady bass grooves holding it all down. Once again – don’t sleep on this album if you’re a fan of post-hardcore/emo/pop-punk or anything around that scene.