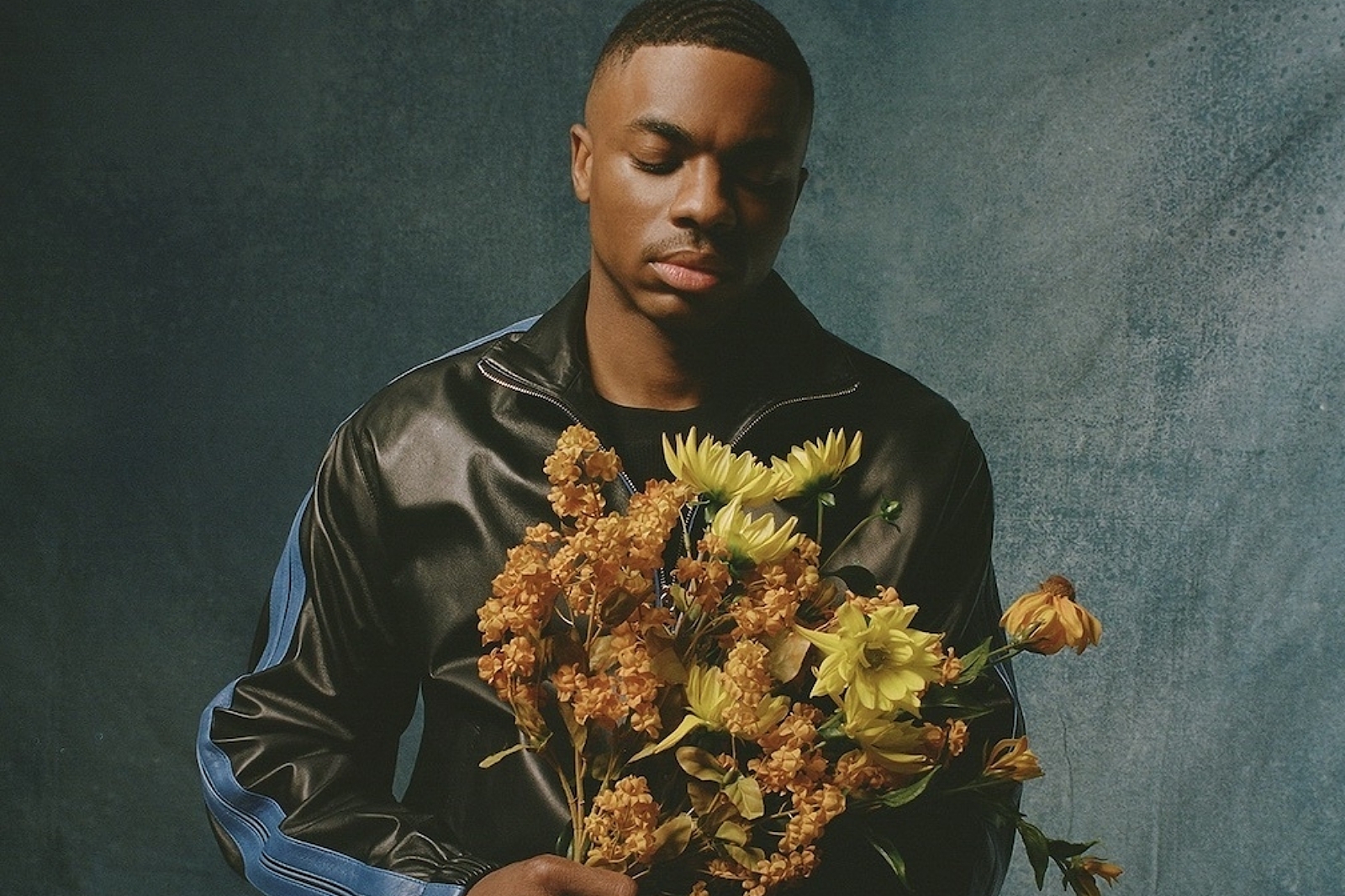 Beachy g-funk vibes underpin reflective ambivalence in another slick offering from Vince Staples, which isn’t much of a surprise, and should be expected from one of the most consistently effective currently in the game.

Vince Staples has shown us a lot of sides of himself and his community throughout his career. His first three releases carried the same reporting-straight-from-the-streets energy of classic gangster rap that hit like Vince was short of breath from running and constantly scared for his life. He then showed off his more playful, chaotic neutral side with his next two party records, Big Fish Theory and FM!, highlighting Vince’s more playful optimistic side. With his chaotic neutral at the forefront, he showed us that his life and community are not crushing, but complex and filled with joy as well as heartbreak.

With these last two releases Vince shifts his tone and focus again, this time to a more reflective maturation. Last year’s release VINCE was a curiously short, smooth, and chilled 7-track entry that laid the groundwork for a new sense of ambivalence that carries over to Ramona Park Broke My Heart.

Starting similarly to VINCE‘s carnival sample intro on “ARE YOU WITH THAT”, “THE BEACH” opens with a mix of beachy sounds and cheers before Vince starts effortlessly rhyming over a funky-ass piano beat with an internal dialogue flow warning of zealous ambitions, ending abruptly with laughter and gunshots. It’s a fantastic soundscape foreshadowing of what follows next, Vince pinpointing his influences and mixing them altogether with precision to effective presentation.

RPBMH has him celebrating the good and sharing gratitude for success, yet still solemn on what has transpired in his ascension and weary of the new challenges of success. On “AYE (FREE THE HOMIES)”, Vince delivers the chorus with ambivalence: ‘Trophy in the hood, ayy… If I had one wish, (Free the homies)/I’d free the homies.’ Later on “DJ QUIK”, he raps: ‘I ain’t never quittin’ on my homies from the set/Rather die a legend than be livin’ with regrets‘ over an appropriately slick “Dollaz + Sense” sample. It all comes off as a complex multi-sided gray zone territory that’s more interested in a murky image open for interpretation than absolutist definitions of morality.

On “MAGIC” Vince delivers his most Vince Staples line I’ve heard to date: ‘Momma met my daddy, then they had me in the ghetto (In the hood)/Handed me a thirty-eight and told me I was special (Yes, I am), norf‘. It comes off smooth and confident, yet transparent in its telling. Vince knows where he came from, acknowledging the dangers of his environment without denying his aspiration and self-confidence to need more. Vince knows the depths of his talent, and he will share it in whatever way he sees fit. It’s a novel hyper-self-awareness not a lot of folks are capable of, and one that isn’t shared much (if at all) in the fantastical post-fact mythical world of modern hip-hop. We should be grateful.

The features are still minimal on this release, with only two worth noting. Mustard‘s work on “MAGIC” is an absolute standout production that shows a lot of promise in those two working together further (hopefully). His chilled revivalist g-funk is a perfect runway for Vince to take off with his relaxed reflective tone. Mustard‘s outro on the track, in which he defines what the ‘magic’ is, gives a sincere closing to the standout track that is easily one of Vince’s best to date. Later, on “EAST POINT PRAYER”, Lil Baby provides timely solemnity in his autotuned, garbled flow. It’s a standout moment on the album that may seem like a lop-sided pairing on paper, but is executed effectively. Lil Baby‘s ascension has been pretty exciting since he made a splash in 2020, and this is just further proof that he is one to pay attention to if you aren’t already.

While Ty Dolla $ign‘s feature on “LEMONADE” lacks to meet Lil Baby‘s standout moment, it’s still a decent addition. In being a fan of Ty’s voice, I was wanting more than just a few lines, but I’ll take it, given the entirety of the track isn’t bad, even if it doesn’t match the fantastic energy of Denzel Curry and T-Pain on “Troubles“.

All the themes Vince regularly rapS about are still there on RPBMH. He’s still a gangster, he’s still real, never slipping on inauthentic folks getting at him, all transpiring through the tightrope delivery of humor/seriousness/playfulness/worry. With reflection being the overarching theme of both this release and his previous, Vince has found himself in a new headspace that has shifted his perspective. We’ve seen this before. Kendrick Lamar‘s entire run is based off this juxtaposition, and he carried a similar reflection on To Pimp A Butterfly; Denzel Curry invoked similar inspiration and struck creative gold as well on Melt My Eyez See Your Future. But while Kendrick seemed anxious and panicked by it and Denzel seems driven by it, Vince takes his time in his reflection, taking in what got him here and questioning the underwhelming trappings of his newfound success.

Vince closes out Ramona Park Broke My Heart just like it started: at the beach. It’s optimistic in its placing, and stands as a reminder of sorts that in between the complexities of Vince’s history, the confusion of his present success, and the uncertainty of the future, there’s a beautiful minutia playing out. Life is a lot. Vince knows that, and his shifting creativity of reality stands as a testament to that. Let’s just hope he decides to keep rapping about it for years to come.