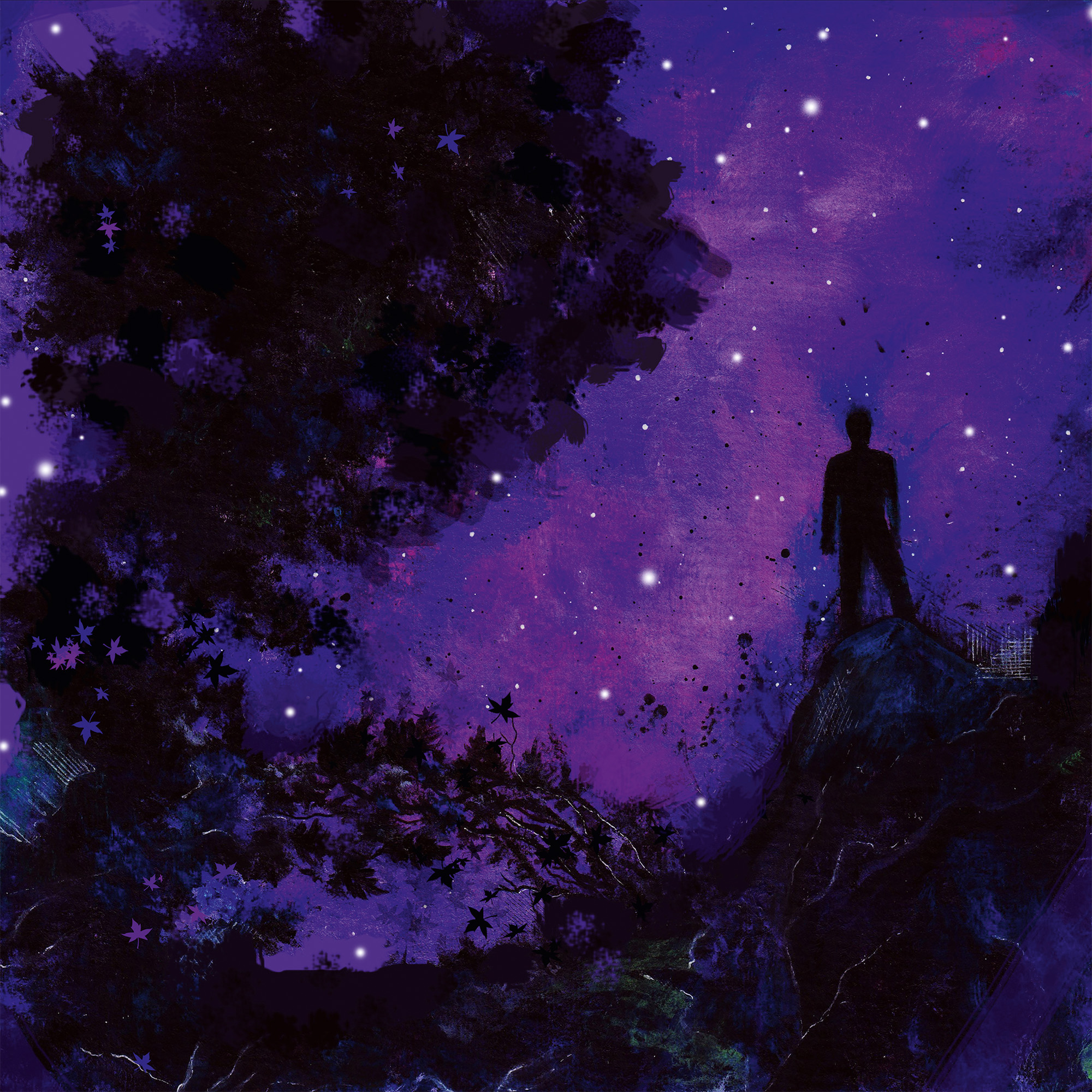 By Billie HeltonJanuary 9, 2020 No Comments

Unreqvited has equal command over beautiful soundscapes and abrasive tonalities. Mosaic II is a standout album early in the year that is going to be hard to surpass.

Unreqvited has been one of my favorite artists in the black metal scene from their 2016 hit Disquiet. I fell in love with that album on the first spin and was very eager to see where the future would take them. The reason why they have become one of my favorite artists in the scene is simple – you can never know what to expect from one of their records.

Mosaic II has proven to be the perfect pairing to its counterpart, and exists as a direct opposite to Mosaic I, which was one of my favorite albums of 2018. While that album was crafted as an outlet to express joy and happiness, the sequel is an outpouring of ire and anxiety. The opening track of I is “Sunrise”, a track brimming with jovial orchestra movements and a crystalline atmosphere. II begins with “Nightfall” and is accentuated by melancholic black metal riffing and distorted, anguished howls. It is instantly apparent that you are in a new realm of music for Unreqvited once again, and this one is the darkest yet.

Mosaic II features some of the vastest soundscapes in the genre, with a near palpable atmosphere of agony and despair. This album is nearly deep enough to tangibly pick apart like a true setting instead of a piece of music. With sweeping orchestral arrangements, emotive acoustic movements, and subtle synth notes at every turn to add just a touch more throughout, it’s easy to get lost in a depressive bliss to the music at times. The songs on Mosaic II are constantly evolving, slowly churning through a number of different sounds without any boundaries or rules. There’s no verse-chorus-verse structure to keep it restricted, and it makes each song feel way more alive.

The string arrangements that begin “Wasteland” are evocative of classic horror and I love it. The creeping, slow build into the shrill violin that comes in is a fantastic touch and one of the many things that truly bring out the best in Mosaic II. The strings and electronic influences throughout the entire album are fantastic, and the usage of both in this track accentuate it perfectly. There is a two-and-a-half minute or so section in “Wasteland” starting around the five minute mark that really diverges from the rest of the track. It is a dissonant solo backed by acoustic guitar and a catchy drum beat that slowly picks up more and more before tapering off in a slow, lonely decline. The track then explodes with the fiercest screams heard yet and a ferocious blast beat. It comes to a close shortly thereafter with an out of nowhere EDM moment. Once again, Unreqvited keeps you guessing.

Nothing in this album feels out of place, even the handful of moments like that outro that come completely out of nowhere. Unreqvited utilizes a lot of different sounds and textures in Mosaic II, and took some pretty interesting and unexpected directions throughout. Everything comes together as part of the dynamic that makes this album so interesting and feel so fleshed out. No two songs sound the same at all, but they all weave together as part of one whole tapestry. It manifests as a miasma, emanating from the despair its creator drew upon. Moments that spark brief cascades of hope like the piano-backed melodies of “Pale” are deftly dashed by the abrasive and visceral black metal that cuts through and pummels the rest down.

“Transience” is a really interesting trio of songs that close out Mosaic II. The first part, “The Ambivalent”, is a slow and simple electronic melody that comes in slowly over top of a slow churn of low synth notes that build a slowly looming atmosphere of dread. The melody is drowned out eventually by the tumultuous layer of sound that it first broke through, ceasing to exist in a sea of static and eerie distortion. The second part, “The Gentle Void”, is soft and beautiful. Quite unlike anything else on the album, there is no catch or inevitable punch in this track. A soothing piano melody rings out, eventually shrouded by other dismal keys and a somber violin. When the track builds into its climax, instead of erupting in a spectacular fashion, it simply devolves back to just the piano from the start. “The Static”, the third and final part of “Transience”, is noisy and discomforting. Every part of it is abrasive, and more and more is packed on to create a disorienting and suffocating wall of sound that is hard to find any solace in. It’s a lot to take in and handle; it sounds like pure hell. After a couple of minutes, the intensity is dialed back, although the noise remains just as caustic as before. The album ends as the noise dies down and leaves us with nothing but static.

Mosaic II is an incredible album, and a perfect follow-up and duality to the first. It bolsters an already unique and varied discography for Unreqvited, who is churning out standout albums at an almost alarming rate. In a scene that is heavily saturated by a number of already standout acts, Unreqvited sits unequivocally among their peers and is a constant breath of fresh air in the continually expanding world of post-black metal. Mosaic II makes no compromises and is bold in its approach, with the almost neverending emergence of new sounds throughout. It’s truly incredible how well this plays out, and it makes for what is likely the greatest release of the band to date. This is a definite album of the year contender, and it’s the first week of January!