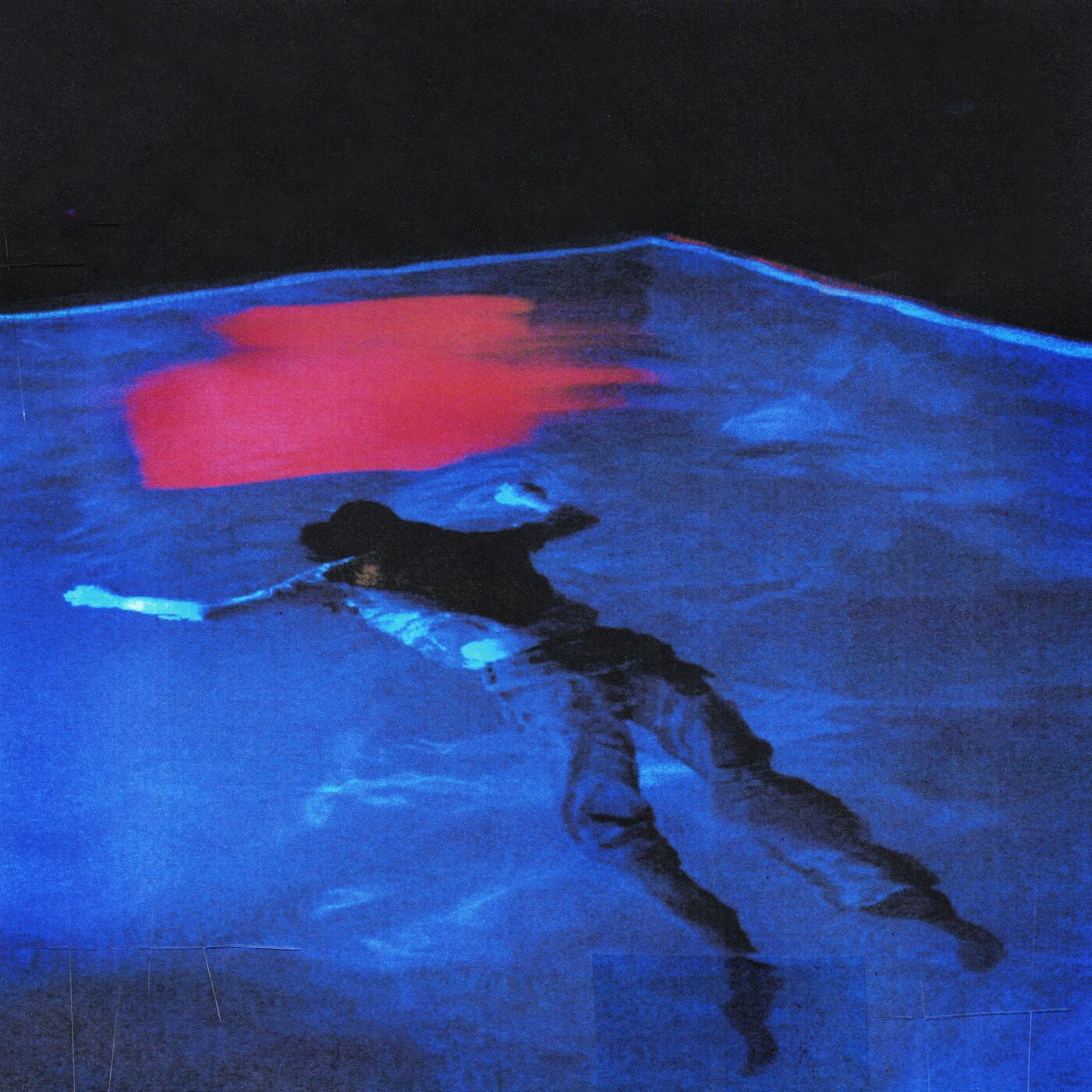 By Dominik BöhmerSeptember 17, 2022 No Comments

Spin is the most stylish piece of slacker pop you’re likely to hear this year. Triathalon have done it again.

Triathalon are like your car keys: you constantly lose track of them, and you’re always happy to find them again. You wouldn’t believe the amount of times I forgot about and subsequently rediscovered this band ever since I discovered their music through the alona chemerys Youtube channel (if you know, you know) back in 2017. It’s not even because they’re especially forgettable or bland – their vibes are immaculate. I’ll just go ahead and blame it on the rapidly encroaching smoothness of my brain; shit’s smoother than a smoothie at this point.

Back to business, though, as the Brooklyn, New York trio has released a new record back in August. If I were to describe their music to you, it’d probably feel like an avalanche of buzzwords. Across the span if their career thus far, they have dabbled in indie rock, r’n’b, dream pop, (neo-)psychedelia, and bedroom pop – with Spin, we can add chillwave and hip hop beats to that list, too, as well as a little something something I won’t spoil here. Suffice it to say that, despite their laid back attitude, Triathalon are a diverse bunch. If you’re looking for some slightly electronically enhanced, guitar-driven slacker pop, you’re in the right place my friend.

“Dreams” lays out the agenda for Spin very nicely. Bubbly bass, smooth keys and guitars, and stylish, leisurely vocals float atop a crisp drum beat that keeps everything vaguely tethered to the earth, preventing both band and listener from just drifting off in a hazy vapor. This is some weapons-grade chill, I love it. The following “Time” adds vocal effects to the mix, the kind you’d expect to hear on a trap/cloud rap mixtape. It works surprisingly well in this context, too.

From here, you’ve heard most of what the record has to offer. The rest of the songs mainly follow this formula, playing out in an enjoyable slow-to-mid-tempo haze that’ll provide you with enough hooks (like the great guitar opening to “Floating in Love”) to remain engaged throughout. Honestly, variety isn’t everything – sometimes, an album having a consistent tone is the best thing that could happen to you. Spin has hits (“Die” or “Running” come to mind), but it doesn’t need to rely on standout moments to be 100% enjoyable from start to finish. It’s a tasty, reliable slab of Triathalon music – take it or leave it, it’s up to you.

Kinetic energy really isn’t something I’ve come to associate with this group, so imagine my surprise when towards the homes stretch of Spin, we hear some honest to god drum’n’bass beats. Yeah. This is the missing element I purposely withheld from you in my description earlier. “Infinity Mirror” introduces them to the fold, ramping up the energy only to be foiled by the luxuriating “Dumb” with its added horns. It’s a neat bait-and-switch moment, leading the listener to feel duped until the fast beats return at the very end of “Feeling”, which closes out Spin for good. Well played!

This isn’t the height of human innovation, sure, but who needs that kind of pressure anyway? Triathalon surely don’t; they’re just here to play and set a vibe, both of which they do fantastically. These tunes are incredible. I promise you, Spin won’t leave you floating face-first in the swimming pool – it’ll hand you an air mattress and a colorful drink instead so you can be on your merry way to a relaxing afternoon. What more do you really need?