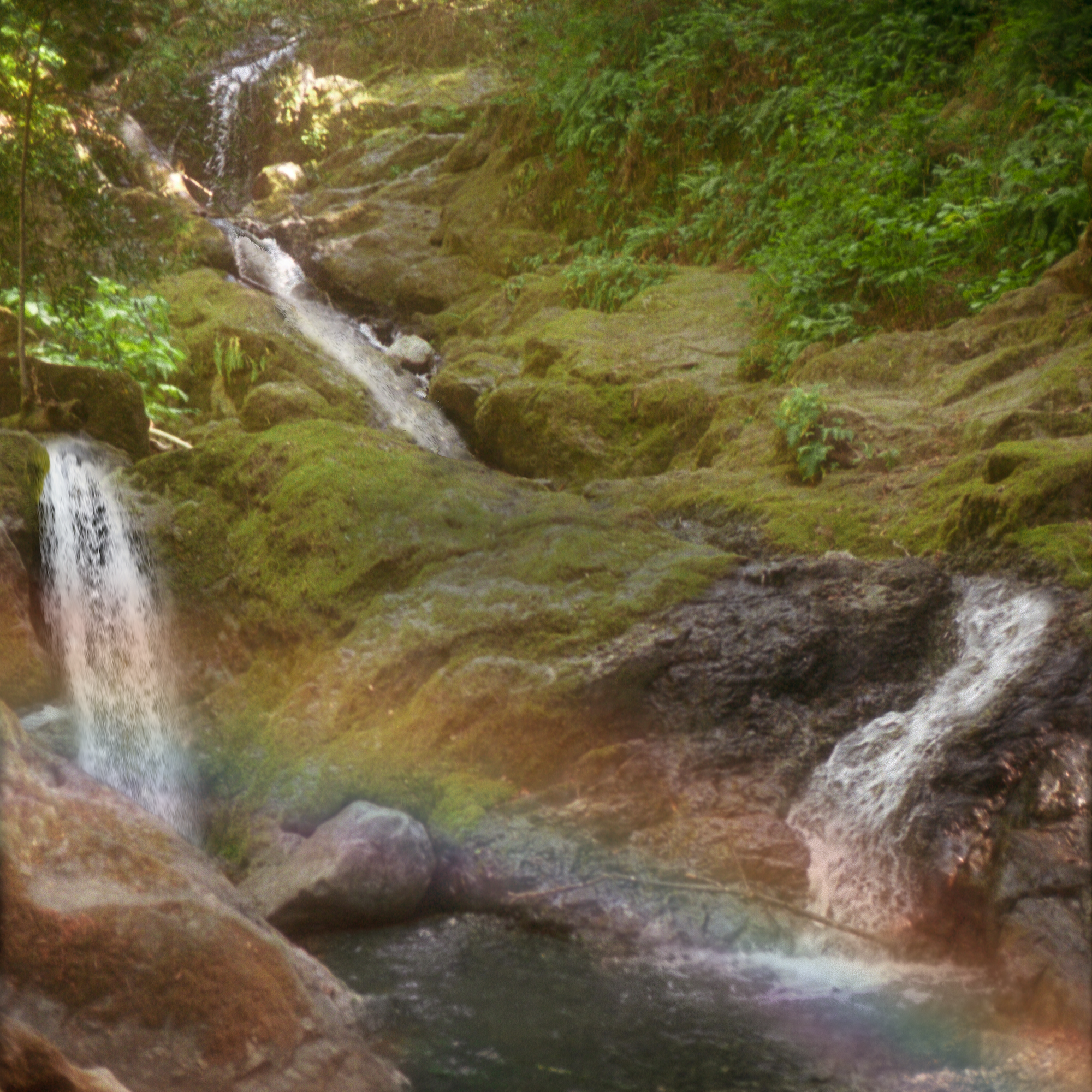 Inkarose – “A Love Letter to Water”

By Dominik BöhmerSeptember 19, 2022 No Comments

As all good random encounters in music go, A Love Letter to Water by Inkarose left me feeling thankful and energized.

Taking a calculated risk when picking from our review list often yields pleasant results. Just like my mother used to say, ‘life’s like a box of chocolates – you won’t know if you like it until you’ve actually bitten into the damn thing.’ Leaving aside the fact that she never said that and I just made the whole thing up to illustrate my point, it does hold some truth. In this case, I went into this review of Inkarose’s A Love Letter to Water EP relatively blind, only having the reassurance of our EIC claiming it’s – and I quote – ‘lovely’ to justify my gamble. I’m fairly confident when I say that its mixture of new age/ambient and jazz elements makes it an absolute grand prize in my books.

A Love Letter to Water begins with field recordings, synths, and the stumbling pitter-patter of percussion on “Return to River”, where waves, gongs, and wind instruments wash over us in a gentle, generous procession. A look into her recent Instagram uploads portrays Inkarose as a fan of jazz greats like Alice Coltrane and Yusef Lateef, and you can hear those spiritual influences deeply ingrained in her otherwise very electronic sound. It’s only very softly and deliberately that we’re allowed to tread this sacred territory. “Ambrosia” continues with a spacious synth pad and melodies that drift in and out of the listener’s consciousness. The field recordings and wind instruments are once again very tastefully placed within the composition, which makes for a deeply enriching, organic experience.

“Cloud Waltz” deserves its name by being a gently floating song that allows for much breathing space. The synth/keyboard runs Inkarose performs here are among the most overtly jazzy moments on A Love Letter to Water; I love how she tenderly and effortlessly bridges the gap between two worlds of spiritually inclined music throughout this EP. Finally, there’s “Garden Lullaby”, which rears up to a wonderfully stirring climax wherein chimes, almost choral synths, percussion, and flutes come together for awe-inspiring moments of energizing tranquility. We’re then left with nothing but the sounds of wind and flowing water – quite the fitting end, wouldn’t you agree?

One trend in new age (and ambient music as a whole) that I can completely get behind is the decision to include an uninterrupted, immersive cut of your album alongside the quote unquote ‘regular’ version. More often than not, these feel a lot more intuitive and free-flowing than a record arbitrarily cut into chunks to satisfy the need for neat, clean-cut boxes of sound, especially in a field like ambient where the unity and cohesion of tracks and movements is much more pronounced. I don’t know for sure if “A Love Letter” is how Inkarose originally envisioned A Love Letter to Water to flow, but it does work really well without the separation between its four songs in my opinion.

A Love Letter to Water is one of my favorite random discoveries of the year already. To me, it feels almost as though I was contemplating a flowing body of water, only to find a beautiful patch of little blossoms hiding just underneath its surface (that’s a real thing, by the way – they’re called plum blossom algae, another pleasant discovery I made recently). Inkarose has combined a handful of my favorite sounds into a short but deeply engrossing, contemplative journey that makes me both grateful to have experienced it and excited for what might be yet to come from her.