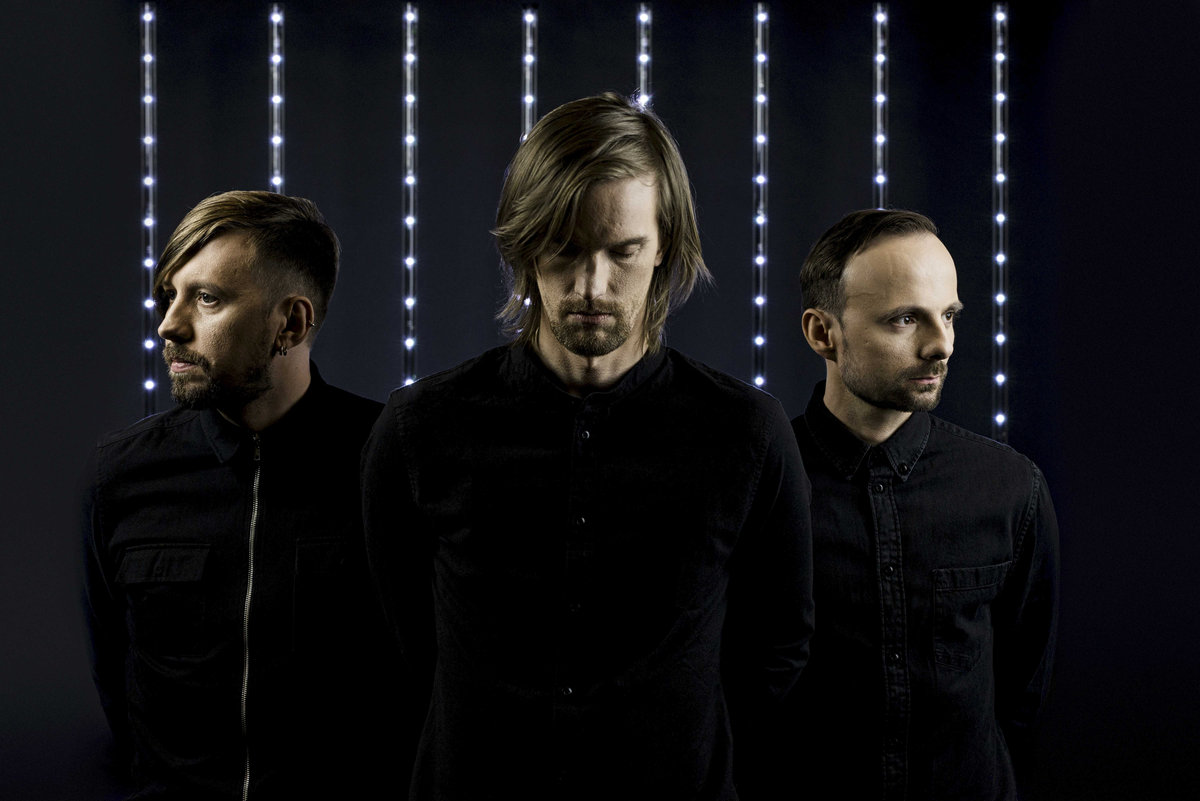 Tides from Nebula – “From Voodoo to Zen”

By Robert MiklosOctober 4, 2019 No Comments

From Voodoo to Zen is quite a handful of mixed feelings. While it improves on certain angles, it feels like it may be drawing back on others. However, one thing is certain: the spacey vibes are still there.

Tides from Nebula are a post-rock band hailing from Poland. They have been a four-piece since their inception until recently. The band has amiably parted ways with guitarist Adam Waleszyński. He is now part of the G-LAB Guitar Laboratory team. Tides from Nebula admit it was somewhat difficult to continue as a trio, as it has brought up new challenges along the way. However, they welcomed said challenge with an open mind and attribute the end result of From Voodoo to Zen to this in a positive light.

I needed quite a few spins of From Voodoo to Zen to wash off the bias and memory of Safehaven, so I could grasp the whole affair with a more clear state of mind and heart. I have to admit, it’s not the record I expected at all. It maintains a healthy part of the band’s trademark sidereal kind of timbre, while exploring some new corners of it. Unlike Safehaven, or their other albums for that matter, From Voodoo to Zen is much more texture focused, rather than the structure oriented deliveries before. It also emphasizes the newfound electronic element in the band’s sound to a greater extent.

On a narrative level, I would say that not that much has changed compared to how this was previously approached. Indeed, the narrative flow of the record feels a tad more fluid or streamlined, but it is certainly not a proper step forward. It feels like the songwriting went for a more mellowed out delivery, especially when looking back at Safehaven. Some of the dynamics have been toned down and the progressions are much more smoother, while going for a more slow-burn kind of impact. Personally, I wasn’t enchanted by this, but I’m certain many will welcome this change with open arms.

“From Voodoo to Zen”, the title track, is probably the highest point of the album. It holds quintessentially within itself all the aforementioned traits. Things would have been much more different had the entire record followed up in a similar manner. It is worth nothing, however, that while the whole journey starts rather slowly, it ends on a high note. “Nothing To Fear And Nothing To Doubt” and “Eve White, Eve Black, Jane” tie up the action with a nice change in pace and mood, especially following the strongly emotionally charged discourse of “From Voodoo to Zen”.

The production value really makes everything pop nicely across the variety of scenes we encounter. Coupled with a good deal of attention to sound design and tone building, I have to say that this is easily the side on which we can see the biggest improvement. I feel like maybe all of the above can be seen somewhat harshly, so I’d just like to reiterate that this is a solid album, even if it doesn’t one up its predecessors. However, the band does manage to explore new ground, fleshing out a different kind of affair.

From Voodoo to Zen moves forward on some sides of the band’s voice, while it stays the same on others. Fans of the band and of the genre will certainly enjoy this album, without a doubt. I cannot guarantee the same for those who are looking for things that really push the envelope of the genre. Personal disenchantment aside, I’m sure the follow up will surpass in much more ways, as the current record isn’t anywhere near a step back; it’s just a different kind of step forward.