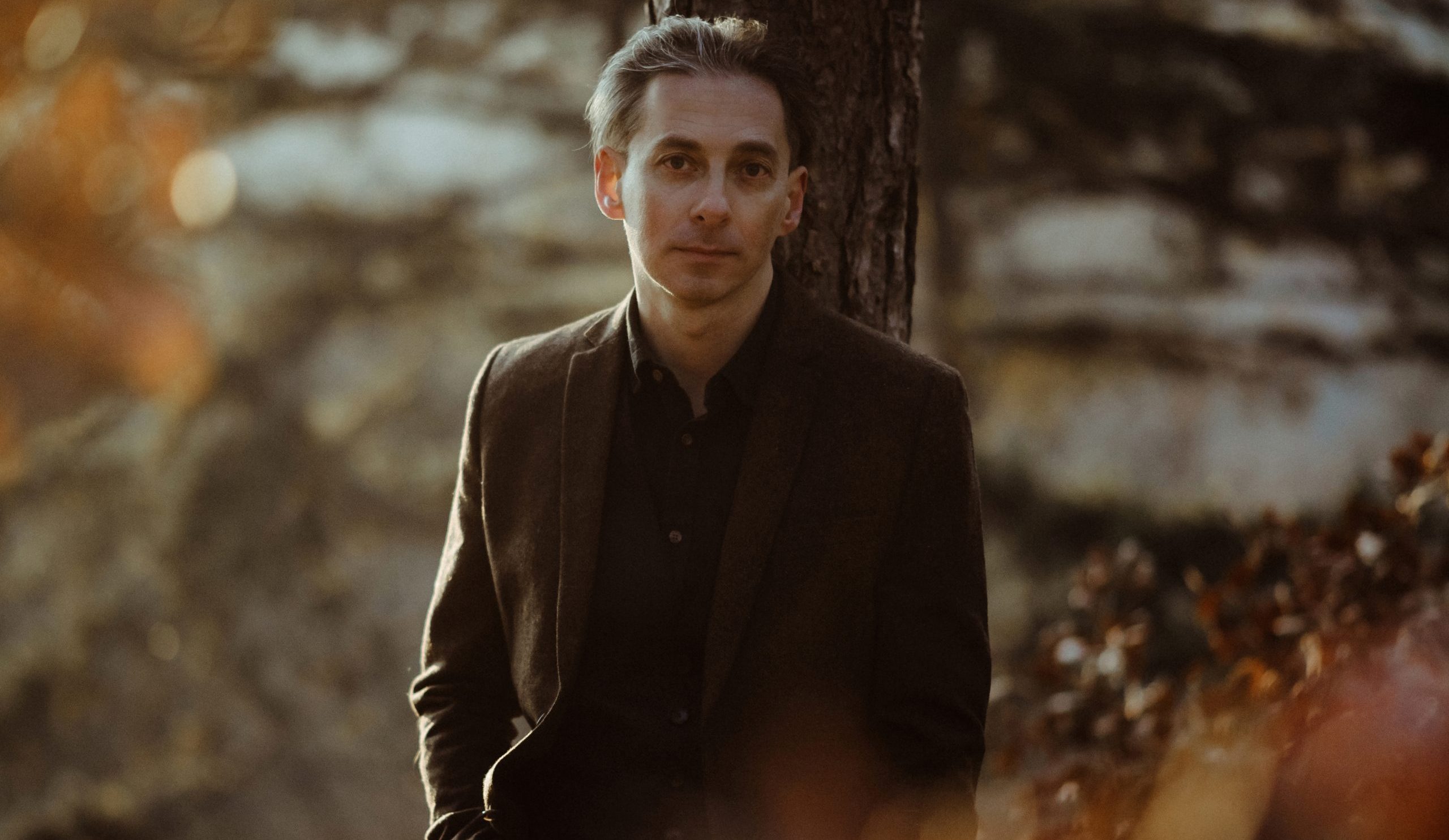 Tamás Kátai’s Thy Catafalque excel in finding new, invigorating ways to stretch, mold, and bend avant-garde in different directions to make some mightily compelling music – Vadak is far from the exception to that.

Avant-garde gets thrown around a lot these days when dealing with fringe, weird, and borderless music. It’s something we cover often in many forms because, well, we like it. Avant-garde, I always thought, had an undertone of abrasion or a barrier to entry that didn’t allow just anyone to digest or enjoy said thing with that label – not so, at least not always! It can be widespread and accessible, simply being avant-garde in approach, innovation, or execution of the stuff. I can’t think of an artist that inhabits all of that more than Thy Catafalque.

Forged, arranged, written, and performed mostly by one Tamás Kátai, a Hungarian multi-instrumentalist from… Hungary, this’ll be my third review of this project’s music, the first being for 2018’s Geometria – my introduction to the band – and second just from last year for Naiv. Back so soon with Vadak, it’s a wonder how Kátai and a veritable ensemble of musician pals (too numerous to name, but knock yourself out on the Bandcamp page) were able to construct another tight amalgamation of regional folk, metal, synthwave, jazz, and more in such a short time.

Vadak means ‘Wildlings’ in Hungarian, and it proves to be such a fitting title for an album that is in tune with the feral world, with many songs channeling pagan-esque devotion to, and interpretation of, nature and the forces that rule it, not to mention its flora and fauna. “Szarvas”, the first track we get, means ‘Deer’, and it goes to great lengths to not only provide an enticing introduction of the music, but capture that scenic theme early on by conjuring groups of deer whose peace is broken by unseen forces. You can practically see herds quickly prancing between dense trees, navigating mossy clearings, and eluding danger deep in the shadows provided by tree canopies, all visuals evoked by the song’s music video as well, sans actual deer. There’s blast beats, boldly chanted and sung vocals, and wispy synth all making up the 5:39 runtime of the song – a very small tip of the iceberg that hardly prepares you for the sonic diversity on play later.

The second track, “Köszöntsd A Hajnalt” (‘Greet The Dawn’) nudges you a little further into Thy Catafalque‘s wild world with the introduction of more serene vocals and someone just slaying it on redpipes (basically an electronic bagpipe). True to its name, it feels like a sunrise with the light vocal harmonies in the intro and the drums awakening all souls within earshot. It feels… elegant and warm, but doesn’t lose the rougher rock/metal edges with prominent, yet understated guitar throughout. Rugged and rustic, if you will.

If you like your guitars a bit more unleashed, though, “Gömböc” is for you. No clean translation exists, but this Wikipedia page on its namesake should help contextualize what I’m about to say. This song is a metal tirade with double bass drums, eclectic bass, and driving guitars. There’s some supreme melody work here, primarily from the guitars, that really makes this instrumental shine bright and hard. To me, it represents some of the natural phenomena and enigmas found around earth, stuff that can evade scientific explanation for years if not forever, much like the gömböc shape itself.

For further sonic outliers, your destinations should be “Móló” and “A Kupolaváros Titka” (‘Pier’ and ‘Secret of the Cupola City’, respectively). The first is slathered in metal heaviness, but hewn down into shape with large swaths of synths, like a cybernetic blacksmith. Standing as one of the longer tracks in Thy Catafalque‘s recent records, it’s a ten-minute barrage of otherworldly origin as much as it is drudged up from the cavernous subterranea of earth (don’t sue me, Marvel, I just like the word); a song with one foot in space and the other buried just outside the molten core of the planet.

The latter track is a jazz beauty, sounding fit for a neo-noir mystery film with pensive keys, drums, and saxophone. Sounds of emergency vehicle sirens pierce the backend of the track, and you can almost pick up the scent of rain-soaked concrete of the city limits as its people live, die, and everything in between. How does it fit with the theme of Vadak? It’s kind of a testament to our own worlds, how we build these walls to live within, often flanked by the natural world itself as we disturb it to catastrophic ends. We separate ourselves from the wild and create a hostile relationship to it, only for our own cities and towns to eat us alive with their various societal machines built to break us down over time – this notion is enhanced by the eerie conversation had in the background which alludes to this very thing, though more elegantly and in Hungarian, of course.

‘All the paths lead back to here. Wherever you head to, you will arrive at the cupola city. The trains, the highways, the airplanes all head here. You were born here and you will die here with me, and in that very moment the city will disappear like it has never existed; like we had never existed either.‘

On the album’s Bandcamp page, it is asserted that it ‘demands to be listened to with full attention‘, which I can attest to. There’s a lot of little details and nuances you won’t hear with Vadak as background music, or even on your first couple listens. As much as it is immediately enjoyable if you have a penchant for varied and agnostic music, it’s fully appreciated with some extra time and effort. Here’s an album that embodies the spirit of our natural world, lost among its hills, contending with manmade interruptions, dropped within its foliage where horizons no longer exist, and even a single bug type missing from a particular biome could greatly alter the ecosystem. Vadak is as fragile as it is fierce, speaks many languages, and is a force to be reckoned with. Thy Catafalque, even on their tenth effort, have found yet another way to transfuse their noncommittal, far-reaching music with new life to great effect – an avant-garde experimentalist of great finesse. Don’t miss out.