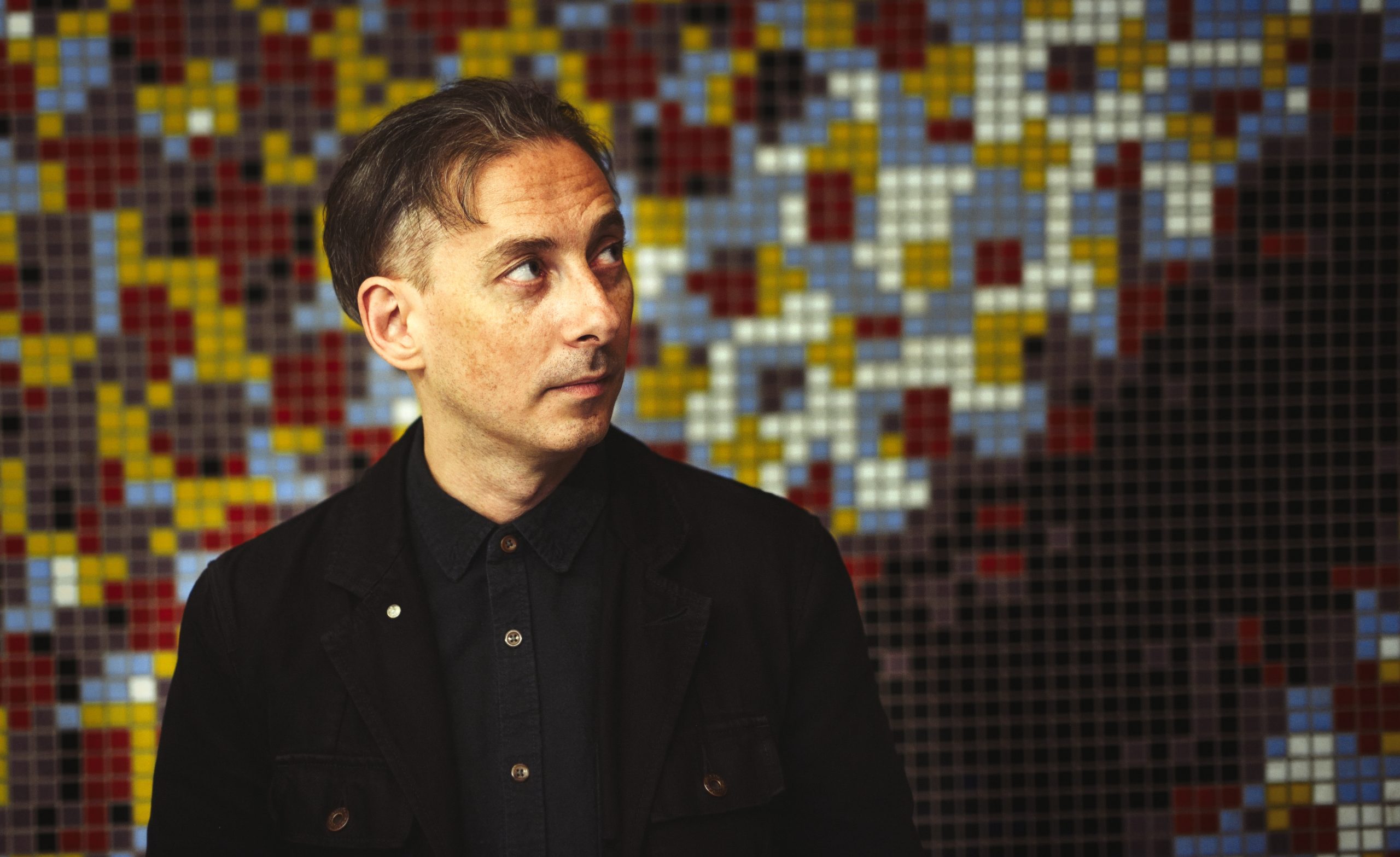 By David RodriguezJanuary 21, 2020 No Comments

Thy Catafalque never falter from combining so much into one package, and effortlessly at that. Naiv is packed with ideas, but never feels overstuffed or like it’s trying too hard.

What is there to say about Thy Catafalque that couldn’t be said by themselves? Or perhaps ‘themself’; after all, the project is mostly one man, Tamás Kátai, who can (and does) do just about everything required for his art to take its diverse shape. No matter how you choose to view the band, one thing’s for certain: they’ve been around for a hell of a long time! Since 1998, to be exact. I just came in with their 2018 album Geometria, which I found to be an deft assortment of styles wrapped up in a dark atmosphere. Naiv aims to achieve the same, with some neat progression and tweaked attitude to make for some more nuanced moments.

Referring back to how I started this review, Thy Catafalque are definitely one of those bands that are better heard than explained, but what kind of writer am I if I’m unable do to the latter? They’re best described as an amalgamation of sonic flavors, elegantly segued to and from each other to provide a wide array of emotional responses and spine tingles. Because if music’s impact could be measured by any one metric, surely it should be spine tingles.

The first three songs alone are a damn journey, and kind of a CliffsNotes version of what modern Thy Catafalque have to offer. “A bolyongás ideje” is a black metal blast. Kátai and the band have never bothered to eschew their dark roots, only opting to add to the formula. This is why, while “A bolyongás ideje” isn’t a cvlt cross-burner of a track, it has a distinct edge that other tracks don’t. Even still, we get lovely vocals from Martina Veronika Horváth (who also appeared on Geometria); spacey synths to contrast the blast beats and harsh guitars the fill much of the space of the song. If you’re into this, also check out “A valóság kazamatái”, which is a similar affair with the added flair of having an oud in it.

“Tsitsushka” is quite interesting with its reverbed guitars and sunny spirit. Thy Catafalque can rarely be called upbeat or bright, but this song manages to pull it off. Its melodies are confident, the rhythms are crisp and even funky thanks to a fretless bass that goes all out, and some brass (saxophone, trombone) accents everything nicely. It shows a nicely progressive side to Naiv that also has no trouble just rocking out for a bit.

I bet you’re wondering where the atmosphere can be found – you can drudge up a little in “Embersólyom”. A slow synth burn, more vocals from Horváth, and more of a folky backbone under the harder elements means you have more of a textured, almost spiritual experience. Here’s where Thy Catafalque shows its strength the most – this track and “Számtalan színek” for example just hit all the right spots and involve a lot more nuance. This is a good place to mention that all the songs are sung in Hungarian, which adds a layer of mystique and sounds so good in conjunction with the rest of the elements.

The pacing feels well-thought out. You’re not forced to spend too much time getting punched by the heaviness or basking in the more atmospheric, folky side – everything feels balanced and, when it comes together, well-earned and not corny. What’s more, it’s a slight maturation of the band’s sound. I feel like Kátai put more effort into stretching out the sounds he’s capable of making, perhaps even past his own limits to find new things to toy with. It’s nothing groundbreaking to be fair, but a neat nudge in a cool direction for the Hungarian outfit.

By the time you reach “Szélvész”, the last track, you’ve heard a veritable cacaphony of noise, and it still packs a little surprise in the finals moments. In the short time I’ve been acquainted with Thy Catafalque, they’ve proven to be a monstrously entertaining, tightly diverse band, and I know it’ll be interesting to see what they pull of next. Naiv is literate, elegant, and powerful where and when it needs to be.