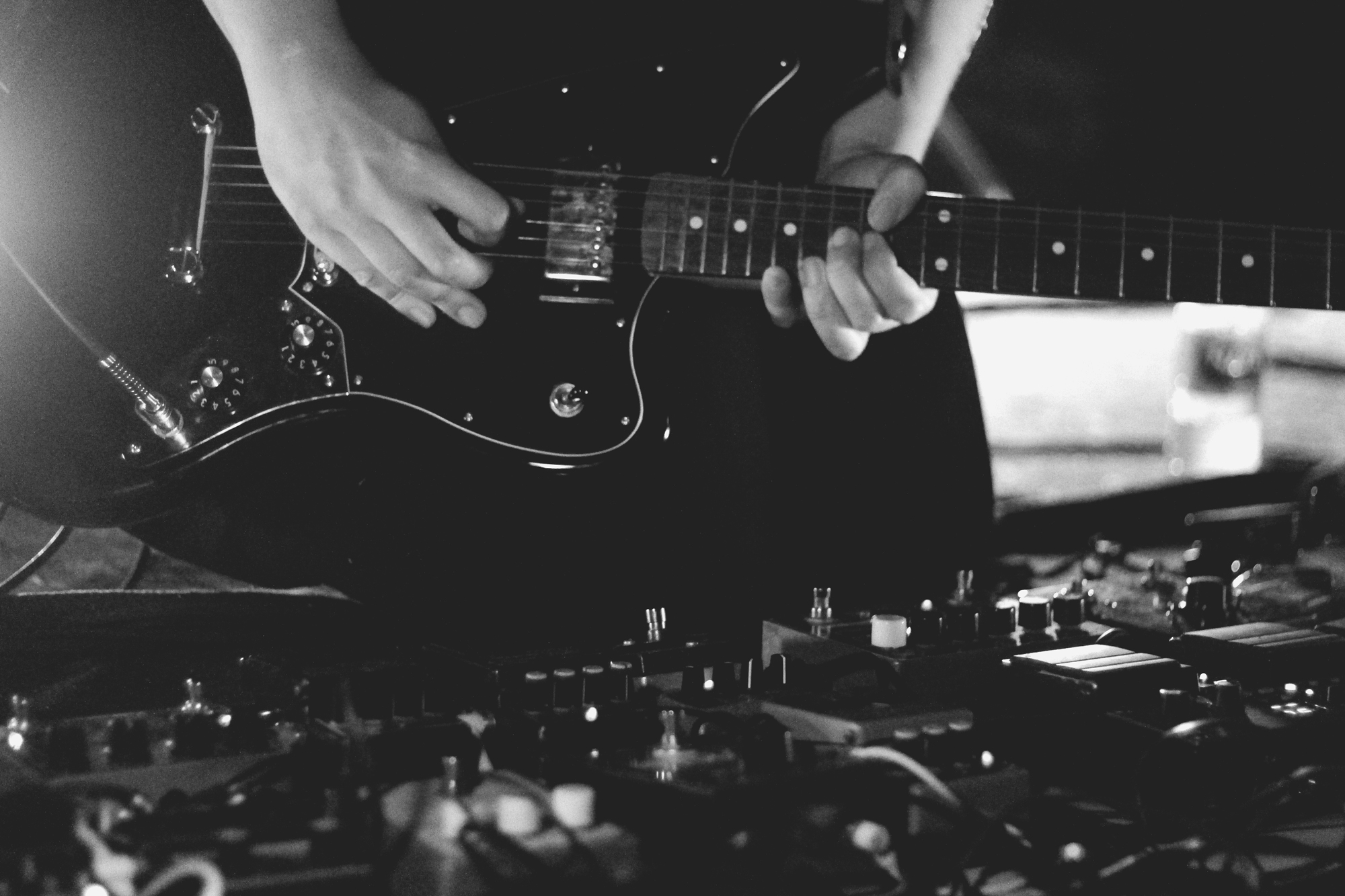 Hypnotizing, pulsatile, instituted on perennial movement and protean motion, Thisquietarmy‘s novel yield Kesselhaus is an auditory experience unlike any other in recent memory.

The extremely prolific and unbelievably consistent one-man drone operative Thisquietarmy gears up to release its umpteenth album Kesselhaus through Midira Records on April 17. Kesselhaus is his first solo effort in a while, and warmly welcomed as such. Even though I find the most recent outings and collaborations as Hypnodrone Ensemble, Some Became Hollow Tubes, and Steppe (for example) thoroughly enjoyable and voluptuous each in their own respective fields, there is something distinct in the unpredictable and distinguishable experimentalism of Thisquietarmy‘s habitual form. And as it happens, Kesselhaus is a perfectly empirical, singular example of just that.

Inspired by the ever-changing city of Berlin, as explored on multiple professional and personal visits, the arguable cultural epicentre and its constant transformation influenced the creation of Kesselhaus to a large extent. The album can be viewed as an evocative soundscape for a stroll through an animated, vigorous, and immense city of millions, incessantly industrializing and overrun by concrete. This place, either real or imaginary, is harsh and cold, dominated by shapeshifting shadows and rapid bright gleams, yet simultaneously comes through as a riveting and liberating haven, an opposition that has always been present in Thisquietarmy‘s output. Never before has it appeared in such an adversarial manner as on Kesselhaus, though.

The unique tone of Kesselhaus slaps the listener’s eardrums right from the mantric opener that is “Kraftwerk”. The rhythmic, steely beat seeps in slowly, transforming all the while familiar echoes start to claim the background decisively. Your breathing subsequently grows stronger and deeper amidst the building intensity, exploding into a wall of fuzz and a soaring wail, leaving you gasping in its tracks. And before your heart rate moderates, the second track “Severance” has already swept in. The album establishes a sustainable ecstasy right from the beginning, forcing you into a trancelike state that won’t clear until it’s over.

It’s difficult to separate standout moments from such a coherent and uniform body of work as Kesselhaus that’s meant to be experienced in one uninterrupted sitting from start to finish. Each track has its own hues and nuances, the strongest ones perhaps being those that are available to be found on “Ultrablack” and “Fleisch”. These two are especially robust examples of the noisy techno elements ruling this album as a whole. This absorbing and oddly catchy aspect was partly introduced to Thisquietarmy‘s expanding repertoire on the synthwave album Democracy of Dust few years back, though it emerges to a completely new level this time in terms of cohesiveness, details, and emotionality.

To add yet another layer to this ambitious album, the CD-exclusive closer “Another Nail in the Coffin of the Corpse of a Free City” is, in all of its 35-minute glory, the longest and maybe the most immersive individual track ever crafted by Thisquietarmy, effectively making up for about one third of the album, ending it in an overwhelmingly powerful and tense, unprecedented fashion. I know it might sound grandiose, but somehow Thisquietarmy managed to reach yet another unique stance and point of view on Kesselhaus, as if there weren’t enough idiosyncrasies and different tones on past works already. This just goes to show that the person behind all of this isn’t afraid to renew and challenge himself endlessly, and that’s pretty great. After all, managing to sound fresh and fascinating after having put out over fifty releases isn’t the simplest task to begin with.