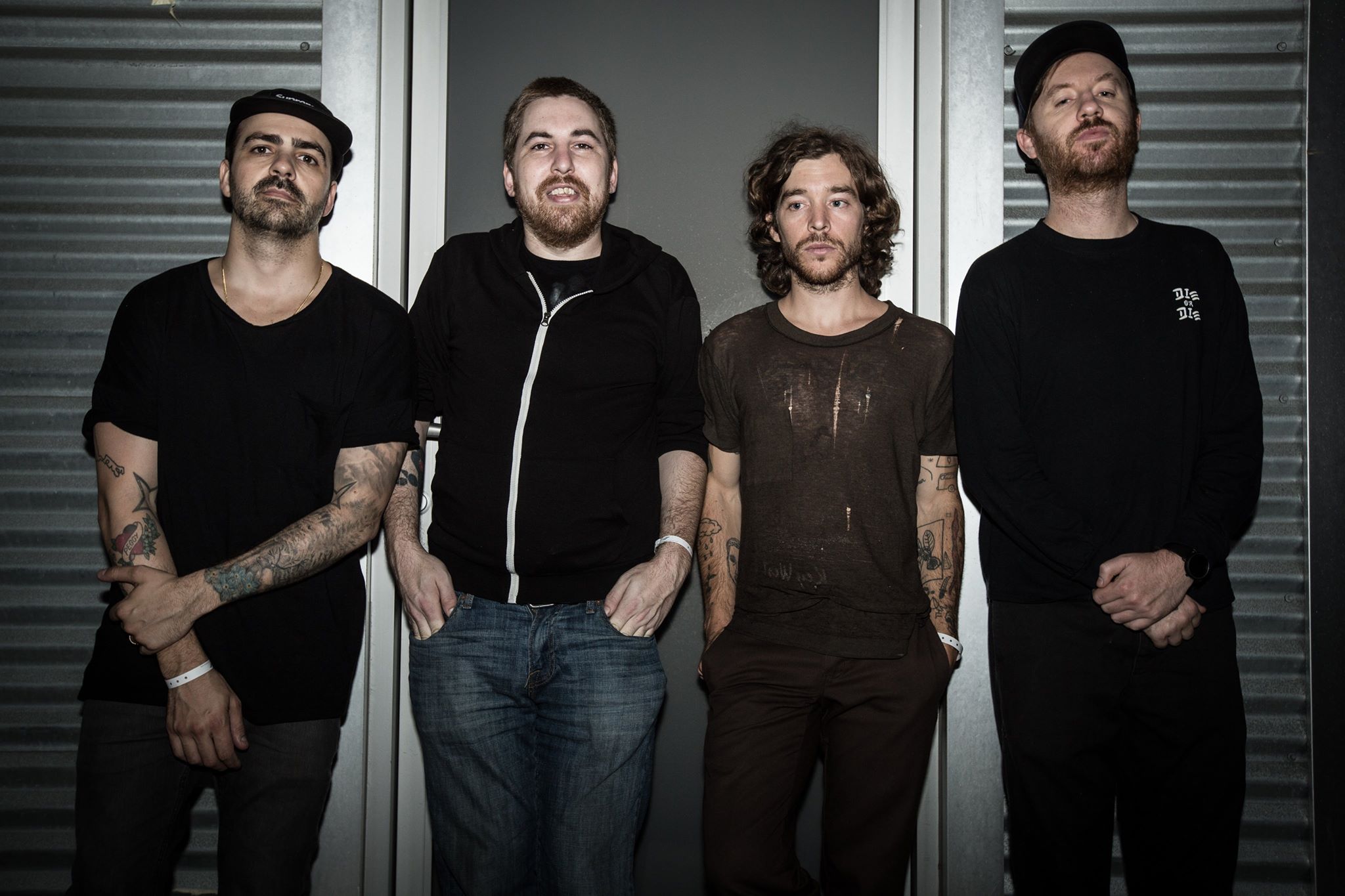 Many of my fellow music hobbyists look at me as ‘the post-rock person’. I mostly have myself to blame for this, as I never miss a chance to throw shade at Mogwai or fawn over Laughing Stock. My first written review was for a Do Make Say Think record. The highest score I ever (officially) gave an album was to Godspeed. While I’m familiar with many of the greats, I hadn’t dived into This Will Destroy You‘s catalog—until now. Both of the New Others albums gave me a chance to sink my teeth into the band’s sound, and I love what I’ve been hearing.

When I first started New Others Part One, I was expecting something similar to their subdued 2017 single “Kitchen”. Instead, I got “Mental Jubilee”, an aptly-named opening track. The overall vibe feels like some sort of cerebral victory, as if This Will Destroy You has vanquished some parasite of the mind.

There’s a caustic quality to this track that runs throughout Part One. It carries over to “To Win, Somebody’s Got to Lose”, which is more of a slow burner. I’m not crazy about the predictable beginning, but the way the track builds back up with guitar and effects in the second leg make for a nice finish.

That caustic component also shows up on the next track “Syncage”. It begins beautifully with these warbly synths, but quickly bursts into a flurry of buzzing guitars and gritty drums. The synths continue in this smooth drone; it almost sounds like I’m listening to two songs at once.

The single and closing piece “Go Away Closer” wraps things up nicely. Again, the beginning is a bit awkward, but when the drums kick back in for the second half, the song begins one of those classic TWDY uplifting dirges. The ghostly echoing at the end is wonderful as well; I feel as if I’m watching the last of something burning as the smoke rolls into the air.

By comparison, “Sound of Your Death” is a much more robust opening track. It reminds me of Modest Mouse, with its twinkling guitar melody and fuzz bass. But it’s on the ominous third song “Clubs” where I finally began to notice the pattern of song structures on both New Others albums. A steady, somewhat drab yet upbeat opener precedes a slower or more ethereal drone. Upon realizing this, the pattern does feel a bit stale, but This Will Destroy You does change it up on “Clubs” with a cavernous outro. Come to think of it, this track is probably one of my favorites of New Others Part Two.

“New Promised Land Inc.” is an interesting risk for the band, featuring some sampled strings matched with more organic sounds. Now I know what you may be thinking: ‘That sounds like some post-music bullshit I’ve heard a million times already’. But I guarantee you that whatever you’ve heard didn’t sound this odd, and didn’t gel together nearly as well as “New Promised Land Inc.” does.

New Others Part Two is a This Will Destroy You record, after all. What would it be without an eleven-minute closing track? Here we have “Provoke”, probably the most expressive cut of the two albums. The band may have brought in a larger orchestra for this one; the strings and bells sound much more put together. They also drop the two-part song structure here for a more multifaceted approach. I don’t want to give too much of this one away, suffice to say that it may test your patience a bit, but the payoff towards the end is worth it.

So now, here’s the moment of truth: which album is better? That, dear reader, depends on what you’re looking for in This Will Destroy You‘s repertoire. If you’re looking for something more cerebral, synthetic, and a bit more electronic and experimental, I’d go with New Others Part One. But if you’re the type of person to look at me and shrug and say ‘Hey man, I just want a This Will Destroy You Record’, Part Two is the one for you.

Of course, both albums have unique drawbacks as well. The melodic elements and motifs on Part One grew stale for me after several listens. I believe Part Two, however, is a bit meat-and-potatoes for TWDY. Some of its tracks in the middle section (namely “Cascade”) feel a bit redundant as well.

All that being said, I’ve enjoyed both albums this past week, and I’m not about to stop enjoying them. In fact, I’m looking forward to taking a deeper dive into the catalog of This Will Destroy You. The New Others albums are an indication that I probably won’t be disappointed.