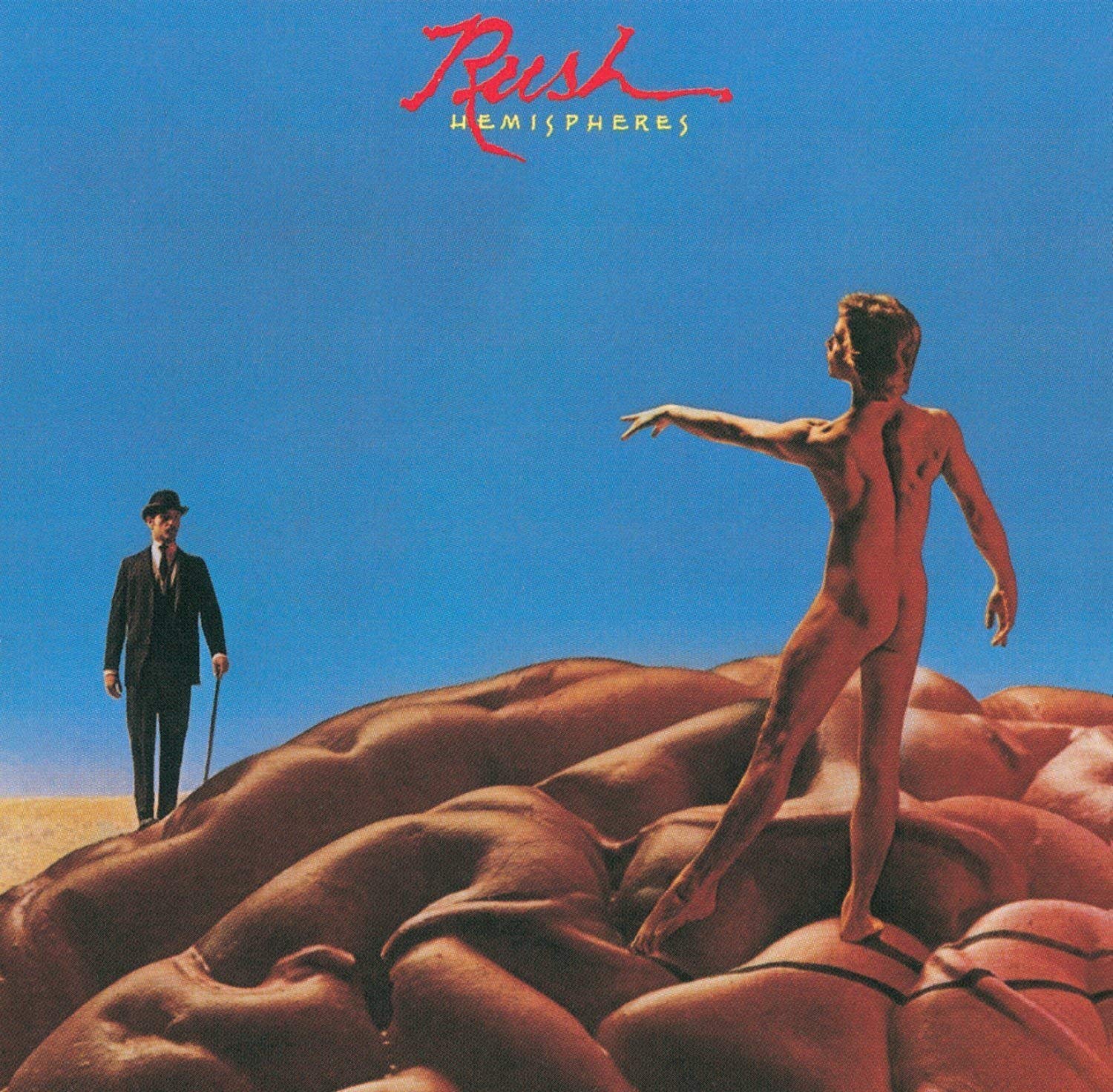 A SCENE IN RETROSPECT: Rush – “Hemispheres”

By Dominik BöhmerOctober 27, 2018 No Comments

40 years is a mighty long time in any professional field, but in the music industry, where so many different trends, ideas, and developments can pass in the blink of an eye, it’s almost like a short eternity. What was great 40 years ago might sound like utter drivel nowadays, but there are certain records that ceaselessly defy the merciless grasp of time to become ageless masterpieces worthy of praise and acknowledgement in any given generation. Rush have created multiple such recordings, and the one we’ll be talking about today is no exception. Hemispheres, released on October 29, 1978, will see its 40th anniversary in only two days’ time, so we thought it might be good to slip in an episode of A Scene In Retrospect to meet the occasion.

In the following 1000+ words, our writer/editor David, as well as staff writers Jake and Andrew, will give you an impression of this monumental album from their respective points of view. Please enjoy!

There are few bands who hold sway in the progressive rock scene to the extent of the almighty Rush. Chances are many of you reading this learned what ‘prog rock’ was by listening to Moving Pictures or the masterpiece which we’re unpacking here today, Hemispheres. This album helped shape the blueprint of the genre and has had an incalculable influence on artists that followed. From the album cover, song structures, and disregard for accessibility, Hemispheres is progressive rock. The opener “Cygnus X-1 Book II: Hemispheres” occupies the first complete side of the record (if you’re listening on vinyl). Its six distinct movements weave a mythological tale of struggle between gods over its almost 19 minutes. The timing changes, bass lines, vocals, and of course Neil Peart’s signature drumming prowess make this a genuine masterclass in progressive songwriting. This maverick approach of placing this opus as the entire first side of the record shows a commitment to doing things their own way. One of the most admirable traits of this album and Rush in general.

Of the four tracks on the album, two were released as singles, and “Circumstances” is one that feels more like a straightforward rock song, at least at the start. But “Trees”, well, it just refuses to conform. The bizarre (at least for the time) metaphors no doubt were jarring if you were to tune into your favorite rock station. It’s another sonic journey that moves from an acoustic opening to full-on prog rock mastery. The closer “La Villa Strangiato” is nearly ten minutes of spectacular beauty that’s emotional and cinematic, and brought instrumental progressive rock to the masses. Alex Lifeson’s guitar solo around the halfway point is a landmark, and I feel like it’s a bit under-appreciated too.

Rush are the ultimate power trio that could have continued making the radio rock that began their career, but their vision just couldn’t be contained in three minute hooks and bursts of predictability. I remember the first time that I heard this album and recognized how incredibly timeless it is. Hemispheres will never age.

Ask typical Rush fans which album one should start with and most of them will say Moving Pictures. A few of the snootier ones will recommend Permanent Waves and hope the person asking will come back cringing. The ones with an affinity for 70s cock rock will suggest 2112, which could turn someone off of Rush forever. Very few fans of the band will actively advocate for Hemispheres. Maybe it’s too prog, too dense, too quintessentially Rush; maybe they just want to keep it to themselves as their special little secret. Far be it from us at Everything Is Noise to keep good music secret from anybody.

Hemispheres has every stereotype the uninitiated might have about progressive rock. It has everything the same people will never understand about it, too. On the one hand, we have the epic, 18+ minute semi-title track “Cygnus X-1 Book II: Hemispheres”. In that piece (calling it a ‘song’ seems almost like an insult), three minutes pass before Geddy Lee’s love-them-or-hate-them vocals appear. The (ab)use of changes, non-standard structures, and virtuosity could never not be called ‘indulgent’. On the other hand, more than six minutes pass before Alex Lifeson’s first ripping guitar solo appears, and its most oft-repeated theme consists of but two – count them – two chords; sure, Rush lay them over a complex bass line and Neal Peart’s characteristically ‘lead’ drumming, a style that makes it sound as if Peart wished he was a keyboardist instead. These parts all flow so neatly as to resolve one-another into a neat compositional whole.

Let us not forget the rest of Hemispheres. It has two normal-length songs and a sub-10-minute instrumental mini-epic called “La Villa Strangiato”; the latter of which was named as a joke between the three Rush members, after an intersection in their native city of Toronto (the song even has a mid part, “Danforth and Pape”, named for another corner in T-dot).

A swirling bundle of contradictions that work together to create an undeniable whole admired by millions around the world; Hemispheres could be a musical metaphor for all of Canada in one album.

Finally, I get to talk about Rush. I love them! They are one of the main reasons I am as prog as I am today when it comes to music. They have an extensive, prolific catalog, but the albums that get the most love typically are 2112, Moving Pictures, and, naturally, Hemispheres, which is the inevitable galaxy brain apex of Rush’s catalog. Let’s try to keep this retrospective reasonable.

Geddy Lee’s oratorial storytelling candor and monstrous bass, Neil Peart’s complex drumming and lyric writing, and Alex Lifeson’s smooth guitar that drives every song forward: they all make Hemispheres such an engaging listen. Touches that may seem minimal turn out to be acute, massive elements that I’m sure were the talk of music store employees for some time to come in the late 70s. Like when the left and right channels of sound swap places when Lee bellows out the word ‘hemispheres’, marking a subtle shift in the conclusionary part to their epic “Cygnus X-1” suite, started an album prior on A Farewell to Kings.

Indeed, something like the seemingly innocuous interpolation of Raymond Scott’s “Powerhouse” woven into “La Villa Strangiato” (which is very appropriately subtitled ‘An Exercise in Self-Indulgence’) tickles the brain with familiarity amongst the time signature-morphing instrumental. The folk-infused rebellion of flora in “The Trees”, involving the literal unionization of maple trees against their privileged oak brethren is probably the most prog thing I could think of. You know, aside from the 18-minute side-A track themed around a polytheistic-driven war fantasy about the nature of humankind and a cautionary warning against extremism.

Even “Circumstances”, billed as an experiment of the band because it was under four minutes long, carries enough mirth, thoughtfulness, and catchiness to justify placement on an album as watershed as Hemispheres. Every song here – all four of them – just scream out top-notch progressive rock, and if anyone were to give it to us, of course it would be Rush. They’re godkings of the genre, leaders in rock innovation, and deserve every bit of praise that could possibly be uttered. Sorry, I tried to keep it reasonable.

What records can you think of that turn 40 this year and have lost none of their luster? Let us know in the comments! And while I’ve got you here, why not share your thoughts on this band and album as well?

Be sure to tune back in fourteen days from now for another belated look at a classic record. Until then, stay safe, and as always… 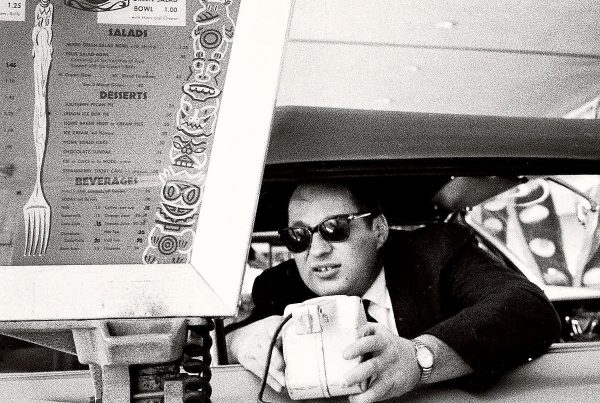 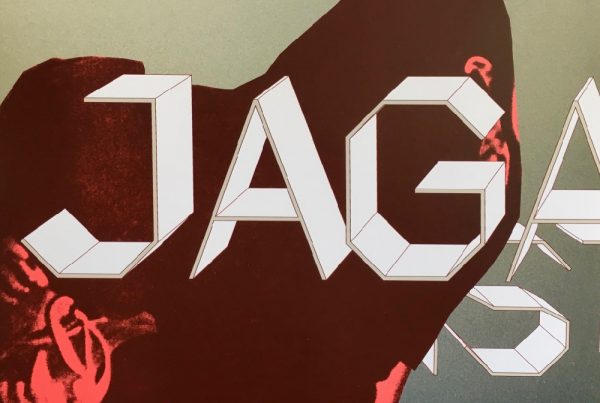 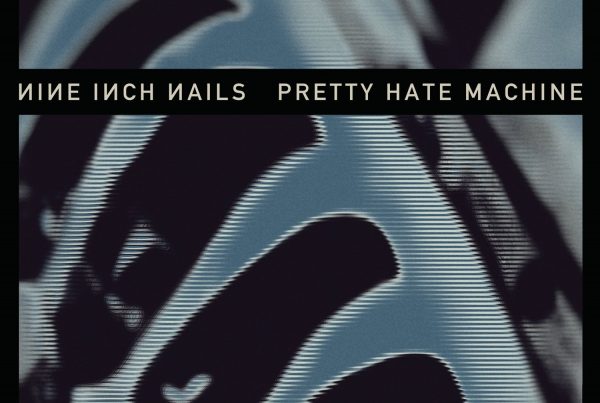