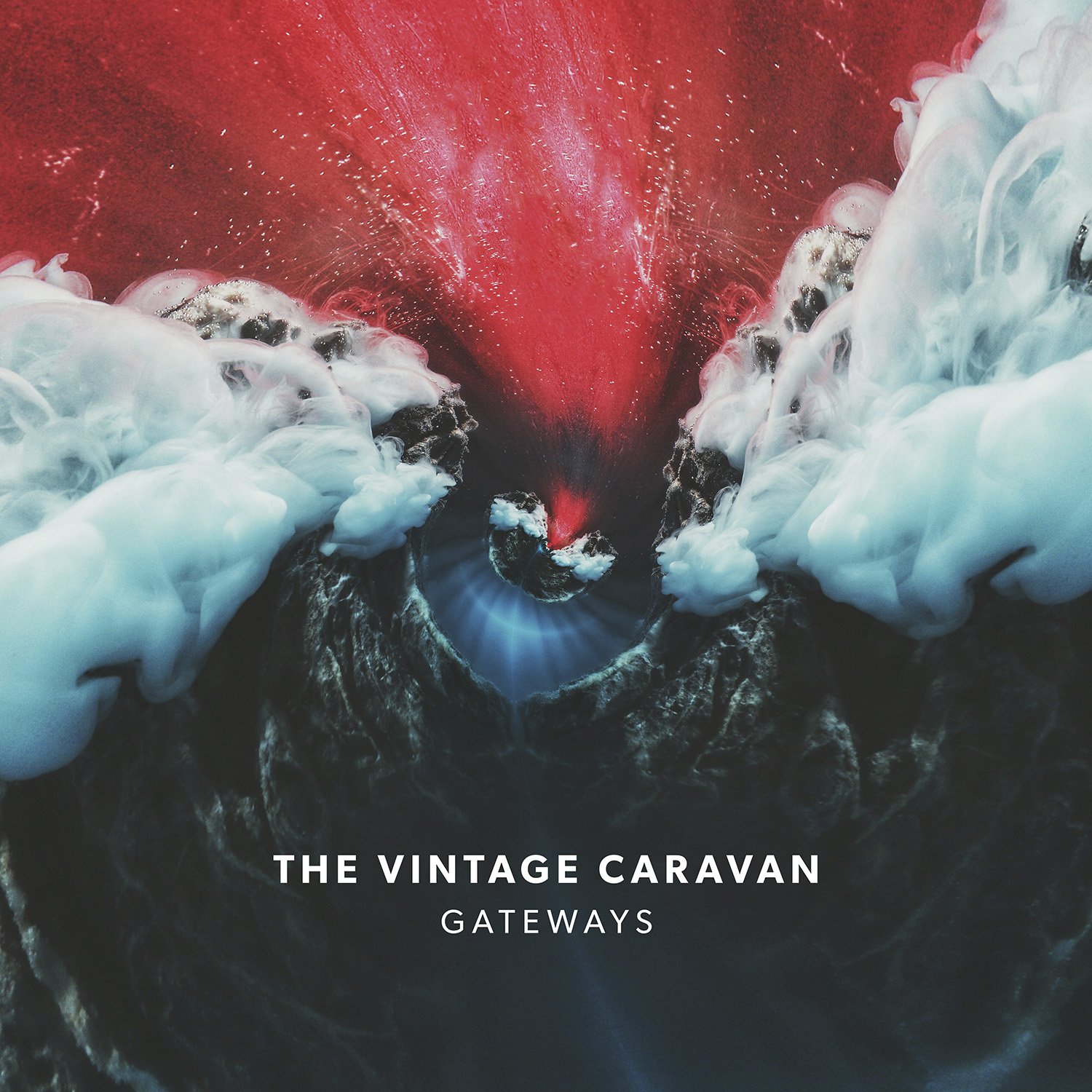 The Vintage Caravan have spent a lot of time crafting an exact replica of a 70’s rock band, but with a cost. The end result is patchy, but the standout tracks show real promise.

The Retro Rock Revolution™ has been around for a while now. These bands like going back to basics; simple tunes, simple recordings, great melodies, which isn’t a bad thing. Like with any facet of popular culture, the sheer number of bands around at the moment means that it’s a bit of a mixed bag. Do The Vintage Caravan have what it takes to stand out from the crowd?

Initially, things start off pretty middling to be honest. The fuzzy riffs and wailing guitar are certainly present and correct, but the mix of 70’s American rock and simple arrangements don’t really offer a new listening experience. “Set Your Sights” and “The Way” are nice tunes, grooving along and provide some fun, but lack any real bite for me.

Thankfully, things start to get much better; “Reflections” is what I am talking about! Starting out a little like “White Rabbit” from Jefferson Airplane, it then crescendos with some seriously fuzzy bass and rocks out! The combination of the more interesting arrangement, and great use of dynamics, make it sound that the band are getting into their stride, finally.

“Reflections” actually kicks off a selection of really nice songs that are interspersed between the more generic ones. “On The Run” is epic, moving from soft clean guitars, to some serious gallops and some slow burn keys and vocals. This is 70’s rock done right in my opinion. These two tracks alone prove that the band have plainly got the chops to produce some really nice work.

This sort of quality dips off, but does return towards the end of the album. “Nebula” continues to build on what they do best.  As the title suggests, it’s suitably space-y with the obligatory 70’s style phased vocals, and more good use of dynamics. The slow groove and clean guitar sing out with plenty of reverb to create a great sense of… erm, space.

At the end of the album we get two really good tunes. “Farewell” is another great one: the gritty riff and classic Hammond organ sound really authentic, but provide a really good head nodding experience. The screaming wah-solo is short, but air-guitar worthy. “Tune Out” is a perfect album closer. It starts out sounding fairly standard, but then morphs into an interesting retro ride. The spacey reverb, vocal harmonies and killer keys and guitar combo really make this track work.

SOME KILLER, SOME FILLER

As I mentioned above, the standout tracks are few and far between. I found the rest of the album is closer to what I would normally refer to as filler. The opening couple of numbers, plus tracks like “Hidden Streams”, “All This Time” and “Reset”, all have some nice bits here and there. They have okay melodies, okay breakdowns and okay riffs, but are they something that I want to listen to more than just a couple of times? Not really.

The thing is, when you are copying the great bands from the 70’s, you are not only up against the best of the best, but you’re also up against the nostalgia feeling. For example, Free or Golden Earring might not have been the best hard rock band of the 70’s, but my memories and nostalgia of listening to them hundreds of times makes them feel like they were. Unless you are offering at least a sprinkle of something new or different nowadays, it’s not good enough.

The other issue that I think music should reflect the times around it. Sure, bands should always look back to the heritage of their music and take influence from the greats, but why not add in some newer influences that reflect where rock music has evolved to today? Screaming 80’s vocals, heavier riffs, modern keys, Djent (only kidding!).

For my tastes, The Vintage Caravan are just not quite distinctive enough. If you like your 70’s rock on the poppier side (Temperance Movement, Rival Sons), you’ll probably love this. If you want something retro, but modern, go for Inglorious, Horisont and Aboleth to get your fix. 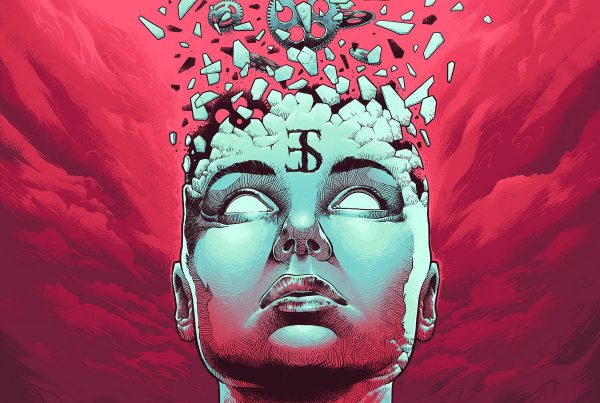