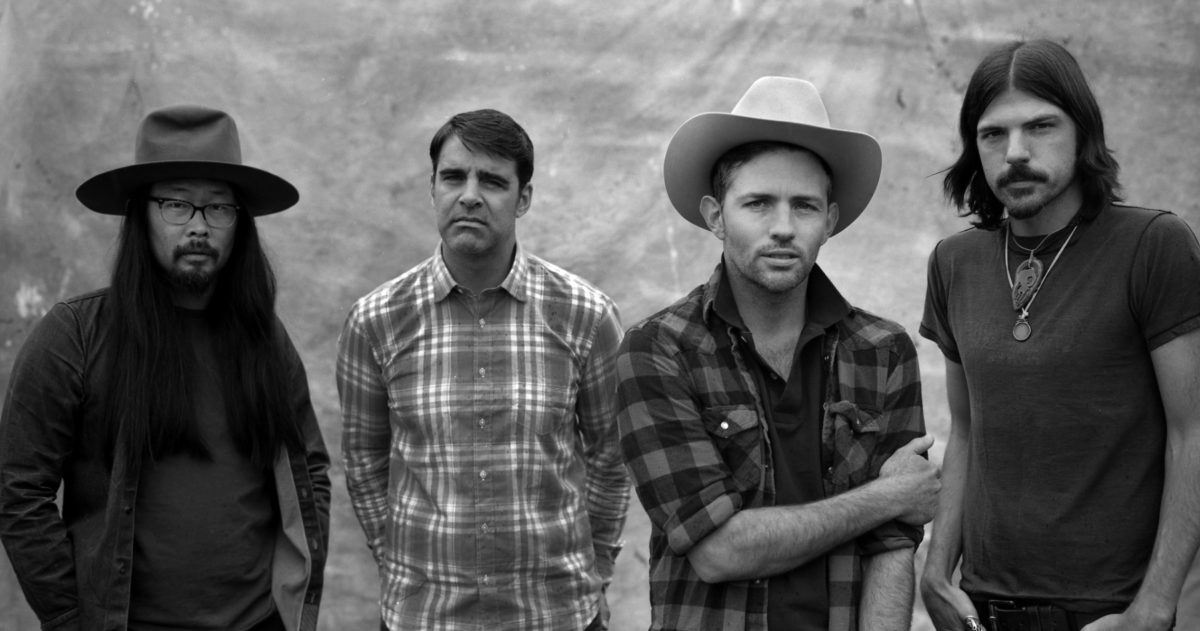 The Avett Brothers – “Closer Than Together”

Closer Than Together finds ways to blaze new trails for The Avett Brothers while still retaining their eclectic identity.

Bass licks and guitar riffs aren’t the first thing that I think of when someone asks me to define why I like The Avett Brothers. With their newest album, Closer Than Together, that’s exactly how things start out. “Bleeding White” kicks things off with an almost Green Day-esque down beat and punk attitude that manages to be consistent with what they’ve done before on tracks like “Kick Drum Heart” or “Paul Newman Vs. The Demons”, but this has a decidedly more aggressive punch. I was curious how this often laid-back band would sound in the tumultuous year of 2019, and I guess I got my answer pretty quickly. I am quite the fan of this band, their somewhat storied library, and flexible approach to folk and folk rock. With Closer Than Together, The Avett Brothers tell a more grounded story with some socially aware lyrics and themes that manage to still not be completely off-putting.

They have said that this would be their most socially conscious record to date, while still managing to avoid a head-on confrontation. It takes only a moment to feel and hear this. “We Americans” is a simple tune that reveals the personal struggle of the journey from innocent allegiance to the more complex picture of American history. The narrative mostly stays in the past and in my view has a two-fold effect of giving hope and acknowledging that things haven’t ever been as good as we thought. It’s a complex topic and the approach is a solid one. Shifting from this somewhat somber and sobering song next up in the tracklist is “Long Story Short” which is a modern take on a timeless folk tradition. This stream of consciousness tale of interconnected characters with their own ups and downs is pure escapism that sneaks in a bit of message: stop judging people.

The lead single, “High Steppin’” was the first taste of this record, and when I heard it the first time, I was a bit shocked by the rhythmic synth leads. While the title and instrumentation seem pretty lighthearted, lyrically there’s something deeper there. The futility of trying to chase after the next big thing and encouragement to live in the moment. “Bang Bang” continues the socially aware messaging about gun violence in the media. “New Woman’s World” closes the more overt messaging. To be honest, this section of the album was a bit too on-the-nose for me. While folk music has always had a place in activism and has been a force for change at least in American culture (see Bob Dylan and Joan Baez, among many others), there’s a certain grace to it that is absent here. This is more than likely personal preference on my end, but coming from The Avett Brothers and based on their previous work, it’s a bit jarring. On the flip side, they had to know that this approach had the potential to be divisive and went with it anyway. Kudos.

The final tracks continue the diversity and covers plenty of sonic space, but nothing unexpected given their already eclectic style. The final song, “It’s Raining Today”, is also the most delicate and remarkable song here – don’t skip that one. When all is said and done, that is what makes this band pretty unique in the somewhat popular space that The Avett Brothers occupy. This is another solid outing from a band that may be past their prime, but have still managed to create some more memorable songs that will no doubt resonate with their fans. What’s more, the socially conscious overtones may bring some more fans into the fold. Closer Than Together is a bit of a statement that will let listeners know that they’ve not lost a step when it comes to songwriting and inventive folk that stands for something. This may not be their finest work to date, and after 20 years in the business, it doesn’t really need to be. They’ve found their voice, they just need to keep singing.