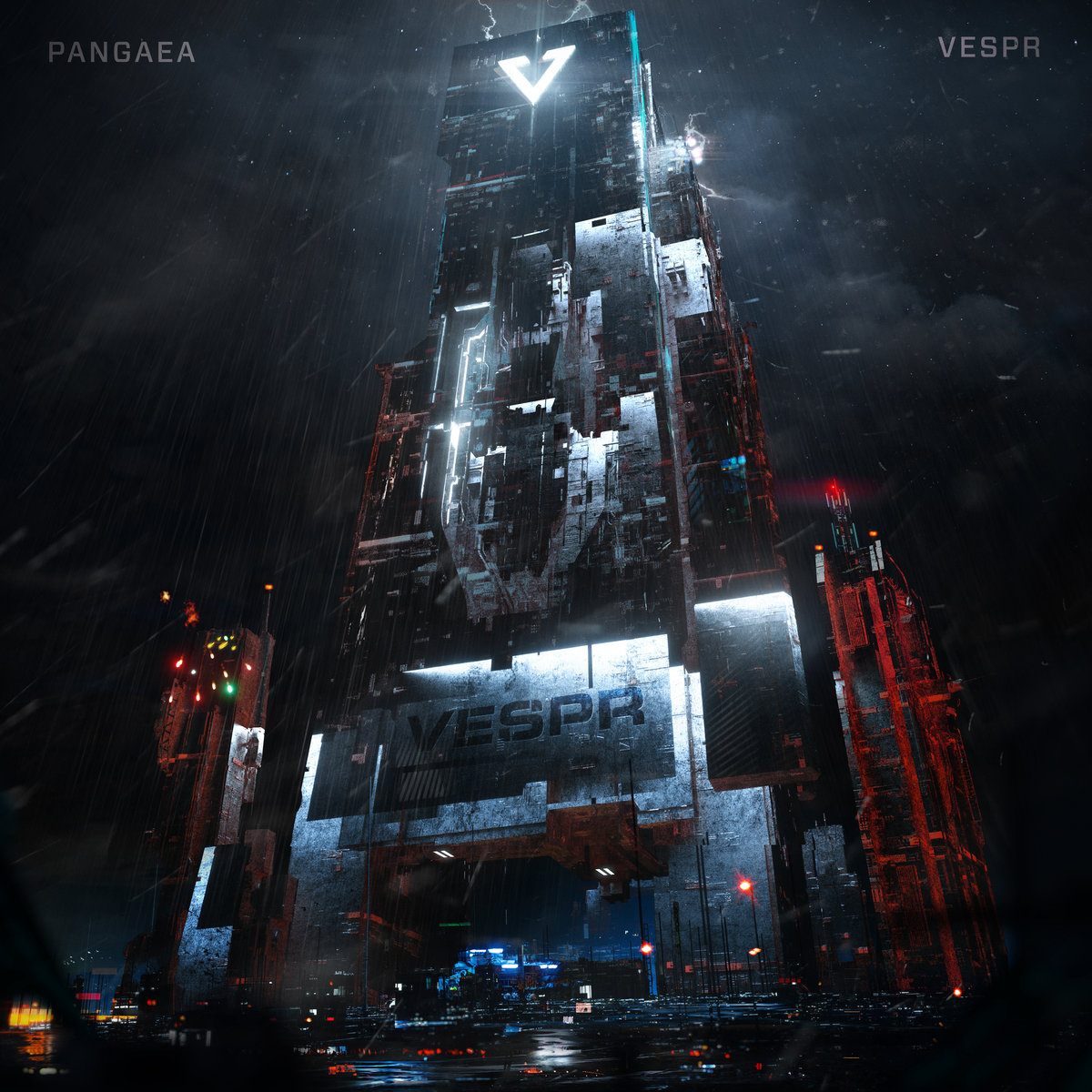 By Robert MiklosOctober 10, 2019 No Comments

I’m not sure what exactly a vespr is, but I know for sure it sounds great. VESPR is Pangaea‘s sophomore record and it’s a proper banger.

Pangaea are a metal band hailing from Wisconsin, USA. They’ve been active for roughly six years now and VESPR is their third overall release. It is preceded by Unified, their debut EP and Roots, their debut full length album. The band consists of vocalist Michael Dionne who also plays keyboards, guitarists Trae Titus and Evan Webster, bassist Spencer Fox and on percussion, Michael DeMarco.

Pangaea are fairly difficult to stylistically pinpoint to any particular area. On Unified, their sound was something along the lines of a mixture of metalcore and death metal, with a strong predilection for melodic flourishes and technical outbursts. Across Roots, this mixture received extra layers, a more refined approach to structure and songwriting, along with an overall better… Well, everything. Four years after Roots, we finally receive the follow up in the form of VESPR and it is every bit as good as it could be.

VESPR clocks in just a couple of seconds shy of forty-eight minutes, feeling just right as it is laid out. It manages not to feel overbearing, nor does it feel short like a tease. This is accomplished with a nice balance between the more brutal parts and the more mellow ones. It’s hard to define clearly how it flows, but without a doubt, it moves quite naturally. I would note that unlike Roots, it lacks a certain sense of narrative direction. As if the story that the sounds are telling doesn’t follow a discernible trajectory, or rather, it follows several paths without concluding either. It’s difficult to tell if this was purposely done so, or it may have been due to a certain amount of oversight.

The album opens up with one of the best songs off of it. “Survivor’s Guilt” is also the longest song, reaching nearly ten minutes in length. Along with being a prime example of everything the band is about, it opens the whole record on a powerful note. Close to its end it, reaches its highest point through what is one of the sickest, meanest breakdowns I’ve heard all year. It is also a bold move to start a record with such intensity. I’m saying this also because “The VESPR Session” barely comes close, managing quite narrowly to close the record the same way it began, offering this much needed sense of balance.

“Eighteen Nights” and “A Gateway To Nothing” add a lot of muscle to the record, managing to cram together beefy riffing, detailed melodic shades and a progressive delivery akin to how Colors era Between the Buried and Me would phrase things, albeit with a much more groove oriented mindset. “Seen in Parallel” starts out with a rather confusing and eerie tune, which feels like it meanders, until it starts to come into form. It doesn’t take long for it to pull the big guns on us, after it crystallizes. When it finally does, it’s a truly epic moment, which has a massively thundering ending.

“Black Tower” follows in the footsteps of “Eighteen Nights” and “A Gateway To Nothing”, further diversifying and expanding on the present elements. It also showcases in better detail the band’s technical prowess (as if it wasn’t obvious by now). “Acceptance” boasts what I feel is the most powerful moment on this album. In its last minute, it swells into a mass of epic proportions that roars across the sky. It is shiver inducing and the fact that such a mellow tune leads up to it, makes its impact all the more dramatic.

Pangaea deliver an extremely solid album. VESPR is a lean, mean, no-ounce-of-fat type of affair. It holds back nothing, it’s all over the place, yet whenever it is needed, it brings out some emotive bursts that are second to none. If anyone was looking for a record that binds seamlessly the technical, the melodic and the progressive – this is where the search ends.