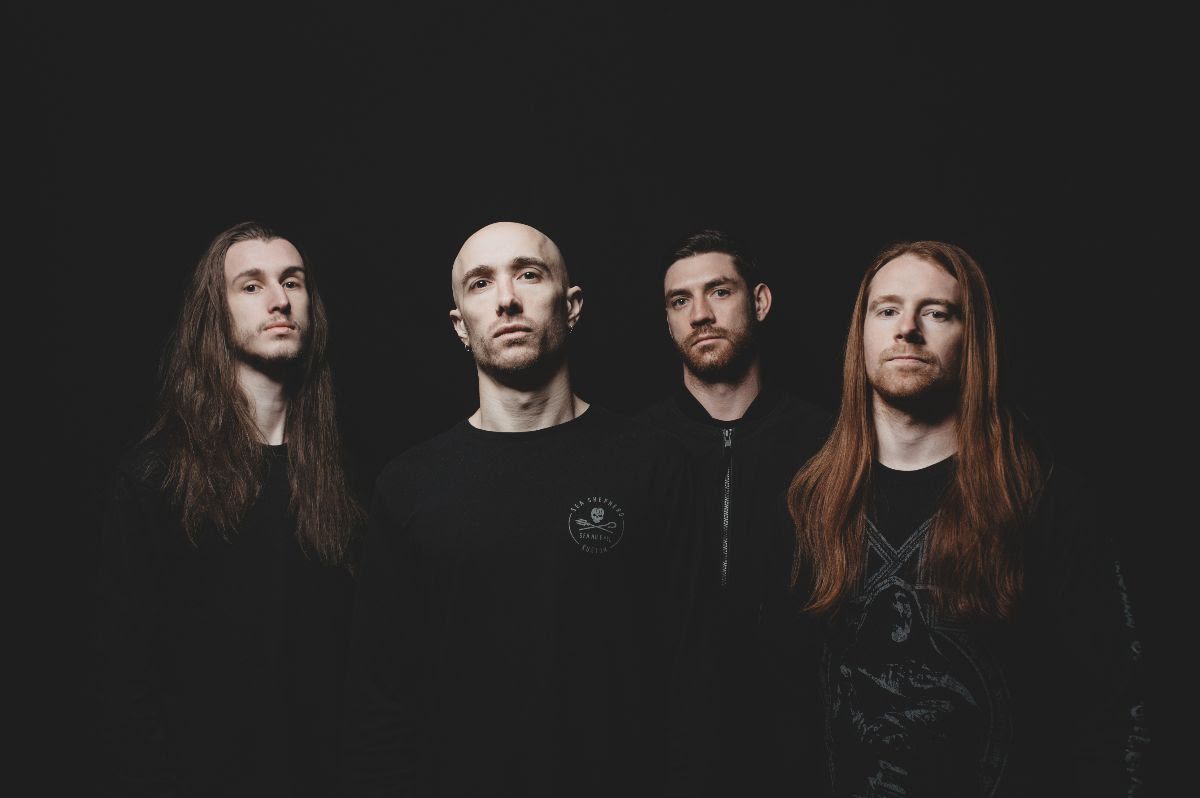 By Robert MiklosJanuary 31, 2020 No Comments

It was worth the wait, we’re basically looking at the spiritual successor of Conclusion of an Age

Sylosis really stirred the whole thrash metal game a little more than a decade ago, when their debut album, Conclusion of an Age dropped. I mean, the album still holds up fairly well after all these years. Even with subsequent releases pushing their sound in new directions, some (including me) felt that the debut had some special spirit within its essence that made it stand out. Enter Cycle of Suffering, which is basically the culmination of all the experimentation of previous releases rolled into one big riff infused ball of relentless tunes.

Before I delve into the record, I’d just like to outline a few things for those of you that missed the ‘Sylosis is a thing’ memo. They’re a band from the UK who decided that plain thrash metal isn’t cool enough, so they slapped in the mix some melodic death metal elements and even some progressive tendencies here and there. The result is an engaging, consistent and groovy blend, which will definitely appeal to plenty of metal heads and not only.

Cycle of Suffering comes a good five years after their last album, Dormant Heart, which by itself was quite a massive step forward from Monolith. Anyway, Cycle of Suffering really kicks the action off right from the first moments, and it doesn’t really show any signs of going easy at any point, right up to the very end. Save for some of the more acoustic or mellow parts, there’s just no kind of dip in consistency. This is rather surprisingly offset very well by the engaging song structures and ideas that are thrown around. Consistency is a cruel double edged sword that can rarely be circumvented.

On paper, it wouldn’t really seem like the album is in any way a spectacular step forward. There’s the groovy riffs, the heavy breakdowns, the acoustic parts, the pristine production value, and the flashy guitar solos. You know, how every Sylosis album looks on paper. Yet, somehow all of them sound vastly different from each other. Cycle of Suffering boasts some really kick-ass tones, even more so than any of their previous works and this adds some very welcome nuance to the whole mix. The point I want to make is that the whole magic of the record lies first in the delivery and afterward in the way the whole thing is put together.

What else is notable is that there are basically little to no clean vocals this time around, yet the mellow bits maintain their soothing aspect just as well. With that said, the album closer “Abandon” is basically this record’s version of “Quiescent” off Dormant Heart and it’s great. Why? Well, I for one felt that it’s the perfect way to close the trip, whereas “Quiescent” was followed by an additional two songs.

Of course, I could go on a detailed rant on how this record slaps like a wall of fire, but that wouldn’t do anyone any justice. You have a lot of great moments littered basically everywhere. There’s the headbanging delight in “Empty Prophets”, or the high octane content in “Devils In Their Eyes”, the brutal endings of “Apex of Disdain” and “Arms Like a Noose”, or that totally moshable mid section in “Disintegrate”, and so on. You get it, it’s chock full of action and I can’t point to any singular moment that takes the cake, it’s all proper heavy and juicy.

I mean, yeah – this isn’t in any way something that is going to turn the genre on its head or anything like that, but for what it is, Cycle of Suffering is a proper banger and a surprisingly solid album. I have to hand it to Sylosis; they really nailed it, especially considering that no one really picked up on this particular mix of metallic elements. Go on and check out the record when it drops soon because it’s packed with tons of fun.