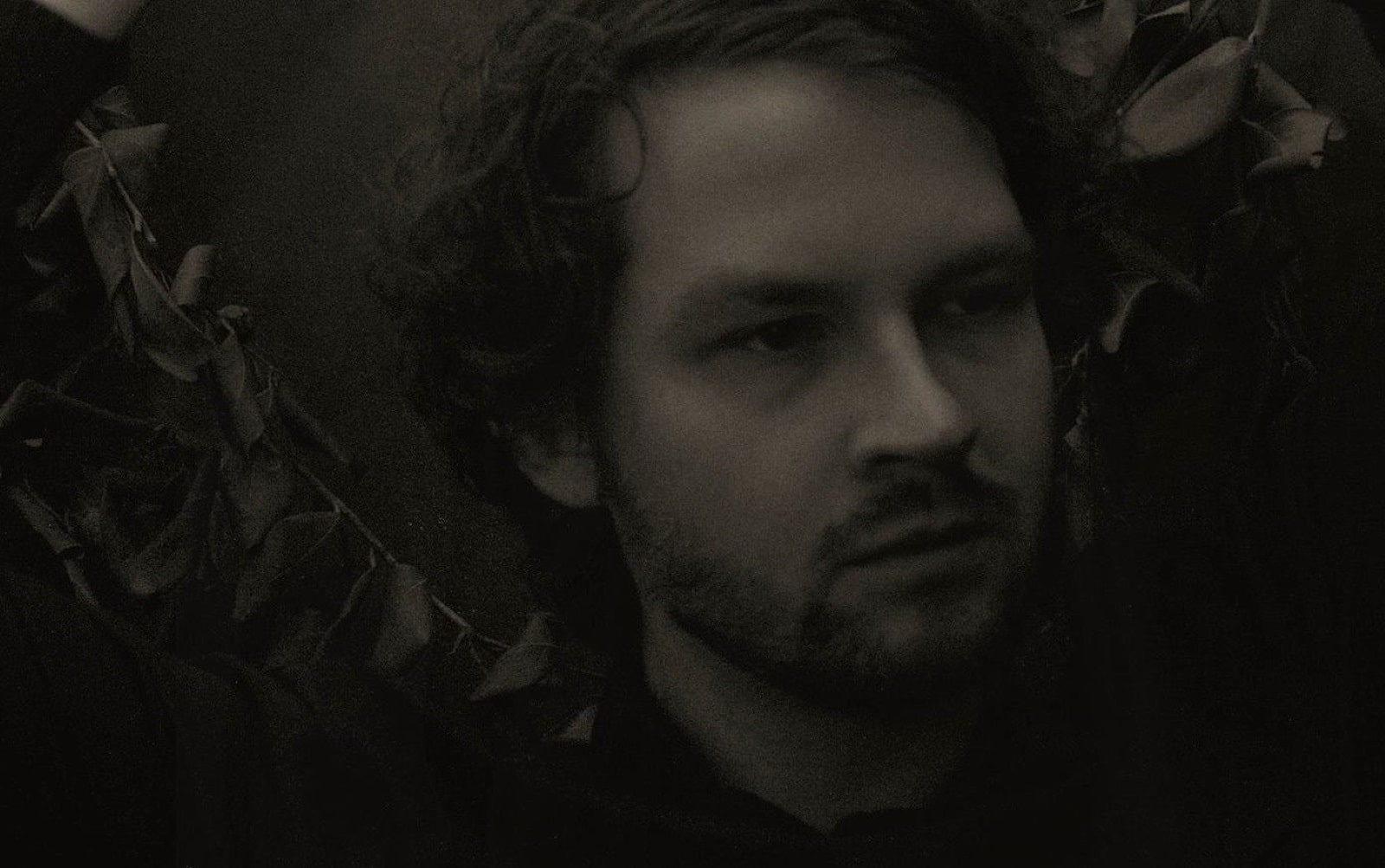 Blue Mirror is the reverb-dripping, psychotropic adventure Folian has crafted for you to melt in and let yourself drift through.

There’s a certain paradoxical element to making ambient music that invokes themes of nature and its eerie, mysterious beauty through the use of synthetic equipment and pedals full of circuitry. How can something so cold and dead evoke such a warm feeling for the listener? This question comes up for me whenever my immersion with an ambient album is broken, though a good artist will make sure to not break this immersion. One such artist, evoking the vast plains of nature and creating a dense forest of texture in sounds that only he can maintain and keep the immersion up in, is Folian. His offering, Blue Mirror, comes to us early this year, giving me hope for an even better year in music.

Let me begin by telling you the two aspects of this music Folian excels at: layering texture and soundscaping. Keep that in mind while we look at the first track of the record called “This Is The Place”, which is an interesting one at that. On one hand, I can understand that many people are tired of intro tracks, yet this particular one does set the mood for the album, I feel. On the other hand, the textures that are displayed here are rather interesting and I would’ve wished for them to be referenced at a later point in the album.

After this vague start we move onto “Go Alone”. Now this is the track that really gripped me. Starting with some clean guitar intro that’s dipped into a pool of flowing phaser currents, delayed atmosphere, and spacey reverb, “Go Alone” makes it clear what it’s about. While the intro riff plays on repeat, the bass and drums kick in, filling as much sonic space as they can.

Speaking of the drums, some listeners will notice that they have a slight industrial edge to them but still sound somewhat organic, which is a nice contrast. As the guitar swells into distortion and changes up the intro riff, while retaining its whimsical feel, I felt the project was somewhat reminiscent of YERÛŠELEM. As the track continues, a lead guitar screeches and shrieks over the droning mass that has formed itself, while more and more elements and layered vocals are added. Now we come back to the point I made earlier. What this track shows in its six minutes runtime is how well-crafted the psychedelic webs Folian spins on Blue Mirror are. They sit comfortably low, almost evoking a womb-like feel, enveloping the listener. And the weather in the psychotropic world spun here can change so fast, even though retrospectively, the songs all move very gradually, like quicksand – already getting you stuck before you even notice that you’re sinking.

The follow-up, “Away”, is like an intermission, reminding the listener how deep they have already fallen into the rabbit hole. Droning, distorted guitars, more abrasive than before, dominate this track. At no point does the environment presented here feel aggressive towards the listener, though. It feels like a world where one would comfortably live in trance forever. “I Am You” is an interesting continuation of the story, as it begins quite similarly to “Go Alone”. A single, flowing riff introduces the track, although this time the guitar is more distorted and when the drums hit, they feel a lot more present, with pounding kicks and hissing snares. Everything is now so densely packed that some riffs come across more as textures writhing in this serpentine knot of surreal music. The interludes that focus only on acoustic guitar and a dark synth are a welcome change of pace and quite the surprise. They feel oddly human, almost like an escape point of a dream, in this chaos.

With “Further Give” we have yet another intermission in the album. These intermissions could be interpreted in tons of ways and everyone will say something different about them. For me, they feel like doorways in between the worlds accessed through the dream palace Folian has built with Blue Mirror as a whole. Every intermission is its own distinct piece, each not taking up much time. As we move towards the end of the record, we encounter two tracks that really get the point across that this isn’t some one-trick pony. This is dynamic. “Erasure” could almost be called a singer-songwriter track, focusing on acoustic guitar, lo-fi synths and very clear vocal performances. “Unwanted”, on the other hand, turns the reverb up to eleven and focuses in on the shoegaze and drone aspects of the music.

So in the end, I got what I wanted out of this record, and a few surprises. It’s well-crafted, has its hypnotic and gazey moments, but it also has a distinct flavor I can’t quite pinpoint. The production is satisfactory and everything sits exactly where it needs to be. What kind of surprised me, and what I’m giving Folian a lot of credit for, is the fact that the album didn’t feel long and the pacing was pretty on point. In an age where everyone feels like they have to make 90 minute double LPs, this was quite the welcome change.