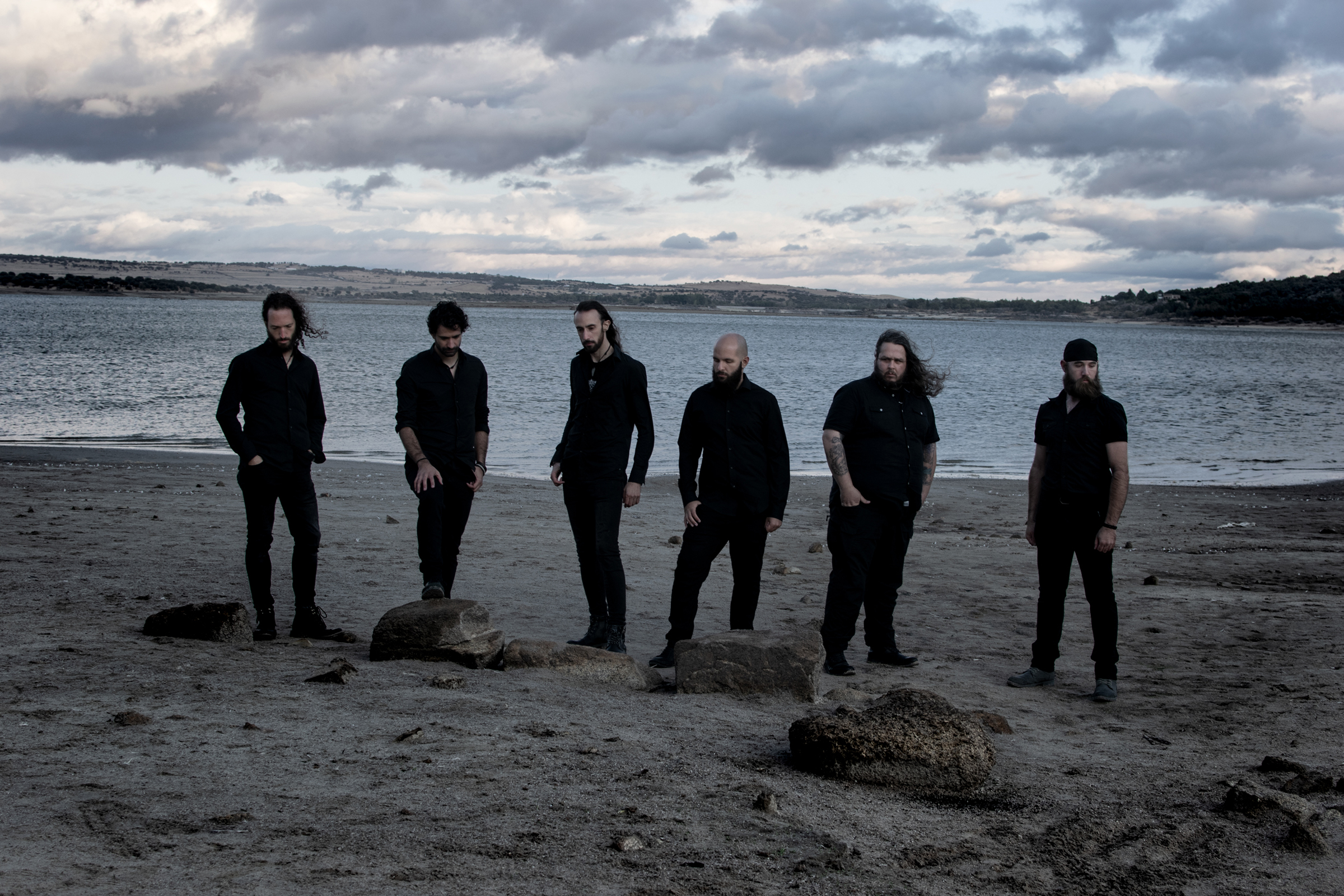 Sun of the Dying – “The Earth is Silent”

By Vidur PaliwalNovember 30, 2019 No Comments

Spanish band Sun of the Dying return with a grief-laden sophomore album The Earth is Silent, showcasing their own take on the traditional death/doom metal sound.

I have fully embraced the winter this year already, be it the sharpness of the wind or the sadness of the murky grey skies. To phrase it better, in the words of the painter Andrew Wyeth, ‘I prefer winter – the loneliness of it; the dead feeling of winter. Something waits beneath it, the whole story doesn’t show. This state of emotion is only exemplified by listening to Sun of the Dying‘s new album – The Earth is Silent.

Hailing from the sunny lands of Madrid, Spain, Sun of the Dying is inspired by the British and Nordic death/doom bands like Paradise Lost and My Dying Bride. Mixing traditional doom sounds with subtle melodic death metal, The Earth is Silent sees the band deliver an album full of despair and hopelessness – the perfect companion for the dark and wet evenings ahead.

Covered in intricate layers, the album may take a few spins to be completely appreciated, but the diversity it brings to the front should be obvious for most from the very first listen. “A Cold Unnamed Fear” stands out as it transverses from an assault of blackened death metal tremolo riffs on one end to the repetitive, rumbling doom beats on the other, with Eduardo Guilló’s heavy grows weaving the segments together. On a more ethereal front, “When the Morning Came” is a delight to the ears, with its stripped-down bare bone death-doom metal approach. The slow, eerie guitar solo midway and the gentle build-up following it is one of the most captivating moments and completely hooks in the listener.

The real highlight on The Earth is Silent comes with the last two tracks of the album. These two long, epic compositions not only span over 16 minutes (of the 45-minute runtime of the album) but also showcase Sun of the Dying at their most creative front. “Monolith” stands true to its name, combining somber, crushing heavy moments with segments of old school death metal, much in the vein of the legendary Saturnus with a additional sprinkle of symphonic keys thrown in. “White Skies and Grey Lands” offers an emotional closure with its despair laden vocals and melodious rhythms. While it wears the influences of melodic death metal bands like Be’lakor and Dark Tranquility on its sleeves, it infuses the music with classic doom sensibilities, resulting in a truly original sounding score.

This is not to say that The Earth is Silent is devoid of pitfalls. While the variation on the record keeps the listeners engaged, it does come off as jagged at first in “A Dying Light”. Starting as a continuation of the cinematic intro in “The Earth is Silent”, it flows smoothly into a melancholic doom segment, only to kick into an old school death metal riffage all of sudden. Another gripe I faced was the production style chosen for the album. Despite the clarity of each instrument in the lead, the rhythm sections come off as all mixed together at times. The drums and bass, in particular, become distant in the background at times and completely lose their potential impact.

These minor quibbles aside, there is a beauty in the music of The Earth is Silent. The album proves that it is not necessary to break out of existing musical tropes to deliver a solid well-crafted record. In an age where countless bands try to simply mimic the Peaceville Three, Sun of the Dying have managed to give the age-old formula their own spin.