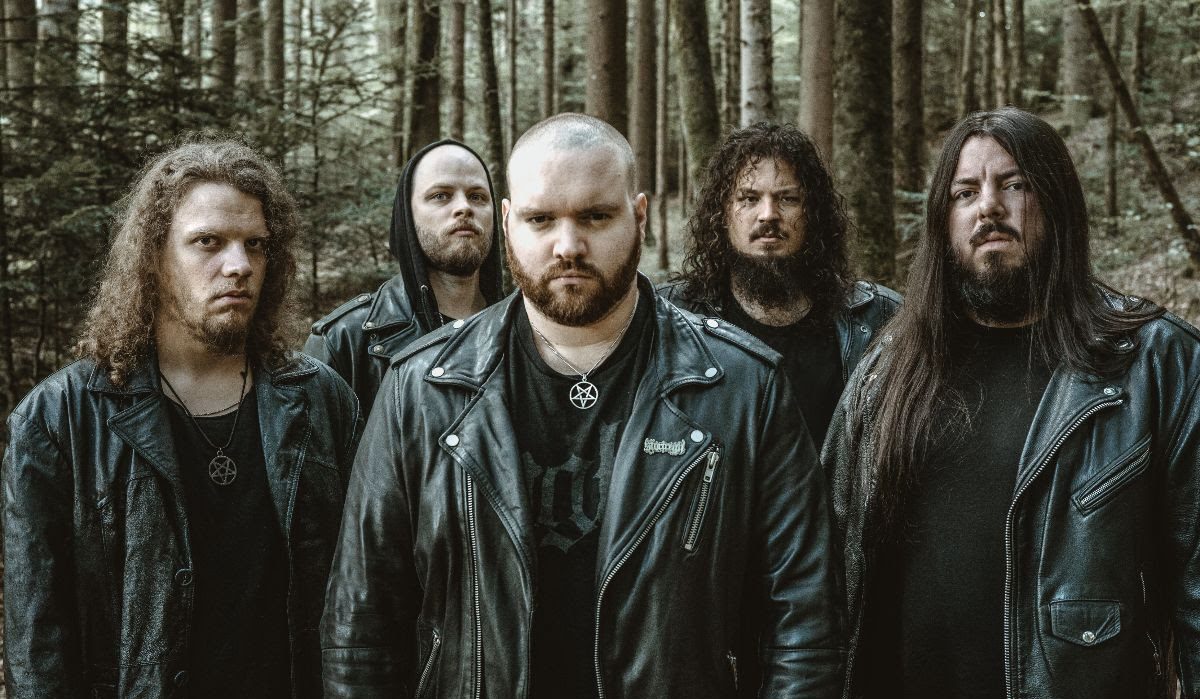 Stortregn are fresher than ever with subtle innovations on their core sound on new release Impermanence.

In the eternal debate of whether consistency or experimentation should hold more weight when evaluating an artist’s oeuvre, I’ve always sided with the avant-gardists, trailblazers, and pioneers. I respect the monumental effort and sheer forethought required in crafting a cogent, logically flowing artistic body of work, but it has traditionally been the artists who reinvent themselves and buck tradition that resonate more strongly with my sensibilities.

Stortregn, a melodic blackened death metal (fifty cents in the genre tag swear jar for me, I’m afraid) outfit hailing from Switzerland and active since 2005, have opted for the more straightforward route of the two. This month’s Impermanence being their fifth full-length and sixth major release, the group have certainly made the most of their numerous chances to define a signature sound.

The Nordic metal enthusiast might detect strong hints of Unanimated, Dissection, and even Wintersun across each of these records. The more casual/less singularly obsessive listener will take note of the harmonic, NWOBHM-esque guitar leads, robotically precise blast beats, and gritty kaleidoscope of screams, growls, shrieks, and wails that predominate from LP to LP. Stortregn‘s work escapes staleness (if only just barely) because it’s always executed with frighteningly monotonic, almost Converge-ian regularity.

During my discography runs leading up to the album’s release, Impermanence loomed like an ominous cumulonimbus darkening the summer sky. When the tempest arrived, my darker fears of stagnation subsided quite quickly, to my admitted relief. The record kicks off with “Ghosts of the Past”, an album highlight that celebrates the band’s ever-present motifs with renewed vigor and panache.

But there’s a special seasoning here, some sort of black metal asafetida or melodic death metal 23 flavor mix that elevates the whole package to highs the band had not laid sight on previously. Individual performances on the intro track, and on the rest of the album, stand out much more prominently than they do in the group’s back catalogue. The guitar leads are more tornadic than ever, the drums significantly more complex, and the bass slightly more… audible (certain habits die hard).

To put it another way, Stortregn play to their strengths as usual, but elevate the whole package with songwriting that just feels smarter and more cohesive. This complementary approach empowers the blackened elements to accentuate and amplify the melodic death metal stylings. “Moon, Sun, Stars” and “Multilayered Chaos” exemplify this methodology and are successful for much of the same reasons this album as a whole works. They’re tightly composed, bracing concoctions of speed metal-influenced mile-a-minute riffs, a Tommy-gun paced bottom end, and soaring dual guitar leads, with no one portion overextending its time in the spotlight.

This cut is Stortregn’s finest, full stop, and is sufficient to elevate the album past its lower points. Lead single “Cosmos Eater” feels a bit out of place with its high ratio of brutal technicality to melody, and “Timeless Splendor”, which reheats the album’s earlier successes a bit too tepidly, doesn’t strike me as a worthy set-up to epic closer “Nénie”. Neither is so jarring as to sour the listener on the full experience, but the group could have benefited from more thoughtful consideration as to how these cuts jibe with the record as a whole.

Minor bumps aside, Impermanence represents an impressive achievement for Stortregn. They still maintain a core sound that is just as recognizable on their debut as it is ten years later on Impermanence. The record offers each musician more room to express their indisputable talents without sacrificing unity, as they make a collective commitment to interesting, ambitious songwriting. I can forgive the odd stumble or two while Stortregn tilt away from consistency towards experimentation. The end result is a rollicking good time.