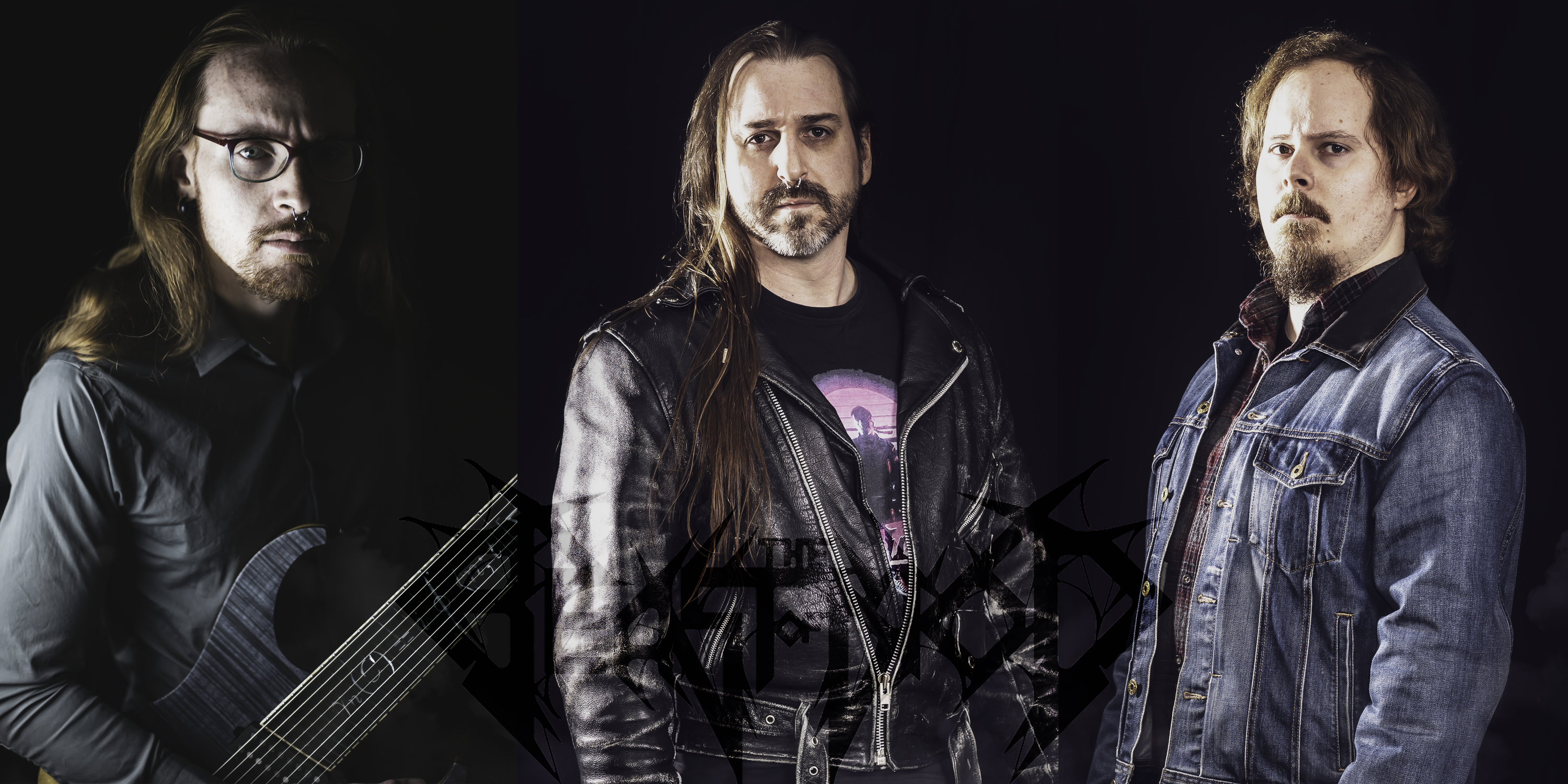 The Beast of Nod – “Multiversal”

By David RodriguezMarch 26, 2021 No Comments

The Beast of Nod seemingly went to great lengths to entertain and impress with their intergalactic death metal, but the concept itself, along with surrounding media, proved to be the real draw.

You ever face down something so big that you don’t even know where to begin with it? That’s kind of how I feel about Multiversal, the latest album from Bay Area intergalactic death metallers The Beast of Nod. This review is now a little late by our submission standards, as I’ve just been struggling to dissect this thing. The album name alone teases a limitlessness to it, spanning a number of universes as it tells an intergalactic opus of war and survival. So, you know, there’s a lot going on here.

I starting fucking with the band from their debut LP, Vampira: Disciple of Chaos, which came out in 2018 and really set the stage for the epic story that’s presumably to unfold over more releases. It focuses on Vampira, naturally, an antagonist of the greater Land of Nod lore, and wrapped flashy, fun, technical metal up with an action-packed story with characters named Potroast the Rhinoman, T.C.T.W.A.D.M.L.C. (The Cybernetic Tiger with a Dorsal-Mounted Laser Cannon), and others. All of them (and much, much more) are lovingly visualized and detailed in the Encyclopedia of Nod, many of them looking like concept art for Mega Man X bosses (this is a compliment – Mega Man X is the shit).

What I’m trying to say is, this is maximally nerdy and does not even feign to take itself seriously outside of dedication to the bit and musicianship. Right up my alley, right? Yes. Which is why it hurts to say I’ve found something lacking in Multiversal, and I find it hard to pinpoint what it even is specifically. Let’s work through this together, though.

On the surface, or even subdermally, this is a continuation of Vampira through and through sonically. Story-wise, Multiversal is a prequel of sorts, detailing the ancient conflict between Vampira and her cosmic squid army (not kidding), and… just about everyone else I can surmise, chiefly the Guardians of the Multiverse tasked with protecting it from squid and squid-adjacent armies led by a half-human, half-squid tyrant. Which reminds me, does anyone know what the fish version of a furry is? I’m asking for scientific research purposes…

Anyway, the music. If you’ve listened to the likes of Allegaeon, Dethklok, or Nekrogoblikon, you’re well-primed for the auditory destruction about to rain down on you from space. Hyper-focused guitar riffs that demand a finger dexterity not of this world, busy drums that can progress the track along with more complicated bits or pound out relentless double-bass for heavier segments, stellar bass that travels all over the spectrum of technical prowess and massive groove, and extraterrestrial vocals, here in two shades – a guttural growl and a high shriek. Synths also contribute a fair amount of futuristic spaciousness to the atmosphere.

Everywhere else, a fatal amount of shred is evident on pretty much all songs, exacerbated by key features from the likes of Sanjay Kumar (Equipoise, Wormhole), Michael Angelo Batio(!), and Joe Satriani(!!!), among others. “Call of the Squirrel”, a song about the Sentient Squirrel Death Machine (still not kidding) and his quest for vengeance against those who destroyed his homeworld, stands about among the pack. The name alone doesn’t sound like it particularly fits with a killer space opus like this, but in The Beast of Nod’s hands, it’s everything I come to expect. Satriani’s contribution is here, a solo laid in the back half of the song that’s classic him, but still fits in with the excess of the rest of the music. It’s one of my favorite songs on here.

Later on, we get “Unleashing Chaos”, the culmination of the greater multiversal threat. Chaos is an ultrapowerful being of some sort and unleashing him means certain death to all (spoiler: he is in fact unleashed – come on, there has to be some suspense here). He’s not the only thing unleashed though – Paul Buckley’s vocals situate themselves somewhere between Nathan Explosion (Dethklok) and Francesco Paoli (Fleshgod Apocalypse) as he belts out some crass character points as Chaos:

‘I am evil, I am nothing
All power, half complete
My thoughts empty, void desire
Single focus: to be free‘

Starting us off though, “Flight of the Quetzalcoatlus” catches ears with a lovely guitar motif, high-flying as it is whimsical. I can’t imagine any other song leading Multiversal off, as it’s a great intro to the band’s sound. There’s more synths than usual swarming around throughout as what I believe is the origin of the Guardians is told. This is one of the strongest tracks, plot-wise, and feels quite at home in its placement, making it another favorite. “Guardians of the Multiverse”, a relatively self-explanatory track where the eponymous defenders take up their mantles properly, also gets a very strong honorable mention for similar reasons – awesome symphonic elements, catchy licks, and a great progression through the whole track.

The most disappointing thing to me about Multiversal, though not entirely lethal to the enjoyment of it, is that I just didn’t feel particularly hooked by it all things considered. I remember being enthralled by Vampira when I heard it – it was one of my favorite albums of the year! Even going back to it now for comparison’s sake, “T.C.T.W.A.D.M.L.C. (The Cybernetic Tiger with a Dorsal-Mounted Laser Cannon)” slays major ass, “Ripped Off Face II: The Cape of Faces” is a prog metal delight, but I don’t feel an urge to revisit it as a whole. This is… unlike me. Have I grown apart from the intergalactic death metal that captivated me so soon?

Likewise here, I do have some genuine concerns with this album – the lyrics aren’t quite as compelling to me, instrumentation doesn’t feel as succinct, and some tracks feel a tad longer than they should – but I just can’t find that reason to keep listening over and over like I could before, and I’m afraid this album will fall off my radar soon after I’m done with this review. I want to love this – I should love this – but this is one intergalactic warship that didn’t quite pull me in with its tractor beam.

Still, I wouldn’t let my withholdings about it sour your experience. This is great stuff that deserves attention. A ton of work has been put into the world surrounding the music’s existence, and there’s a lot to dig into for those that feel invested in the music and story. It’s silly at times, epic always, and a byproduct of our modern multimedia existence that rewards curiosity and effort. Listen, read along with the lyrics (graciously provided on Bandcamp), and backflip into the Encyclopedia of Nod to get real nerdy with it. In the end, maybe I liked the idea and concept of The Beast of Nod more than the execution itself, but that alone is reason enough to check them out if you have the time, energy, and a penchant for high-speed death metal… and cetaceans.