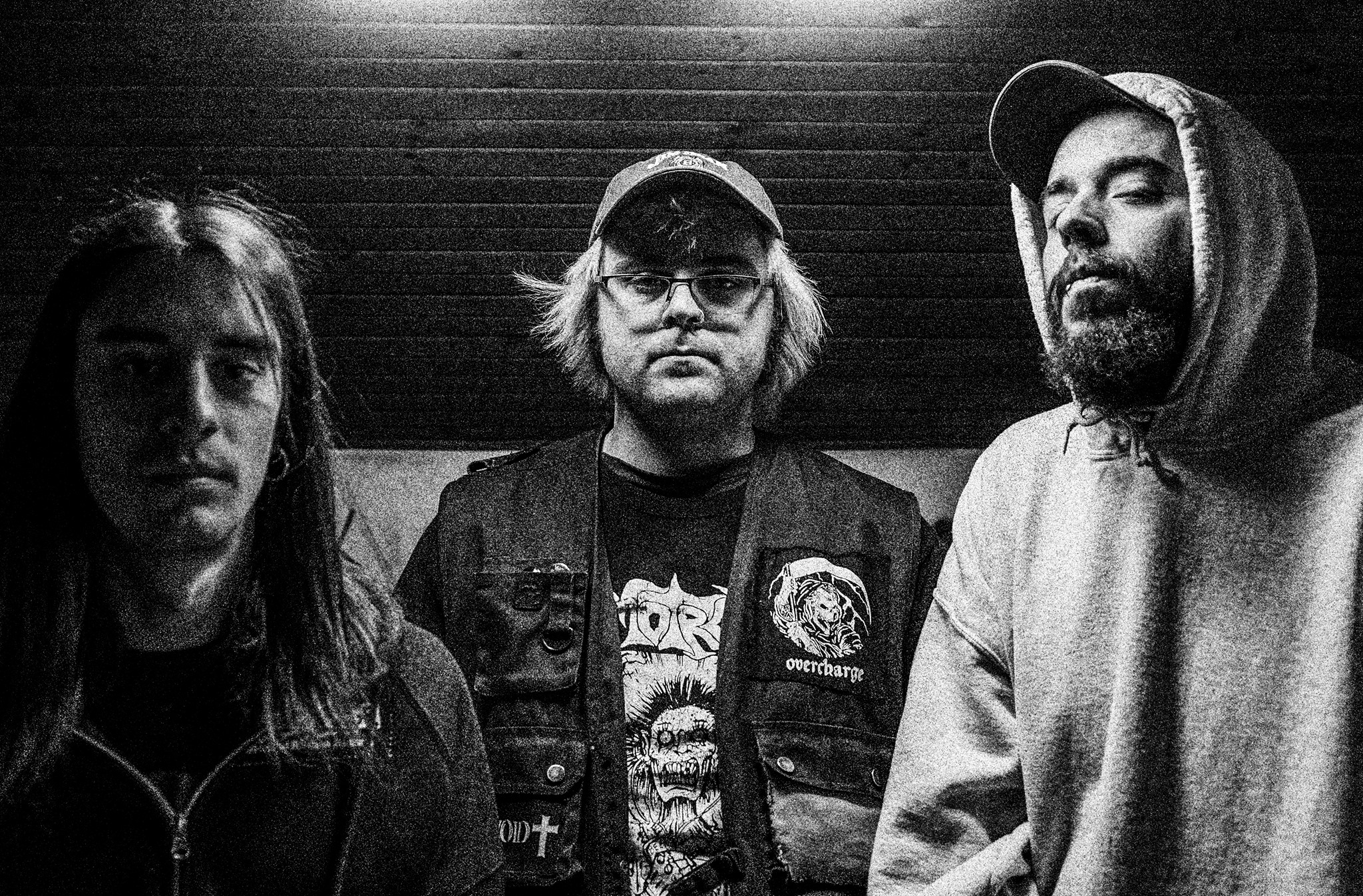 Stoned Monkey’s self-titled debut album packs in riffs like the band packs bowls, this sludge-driven thirty-minute blast taking you high upon Mount Sativa before planting you into a deep Indica abyss.

It’d be a major surprise to come across a band called Stoned Monkey and come away without having your face melted by titanic walls of fuzz. This has most certainly been the case since I picked up the album late into the holiday period, and after a couple of weeks under suitable conditions, have grown to really love this record for a number of reasons. Needless to say, the endearing style of stoner-sludge, suitably accompanied by excellent tone selection is the basis of my passion for this record, yet mostly because it is so fun and simple.

The Italian band formed in 2017 and earlier this year signed to Argonauta Records to release this debut record. Whilst quite short at under thirty minutes, it feels like the perfect length for music of this intensity. Each track blasts straight into the key motif of the record within the first ten seconds of each track, maintaining a base intensity from there on out. Stoned Monkey then proceed to crank the sludgy guitars to the max at every available opportunity, resulting in banks of fuzz that hit the listener harder than a fat bowl of gorilla glue. Perfect for listening on the couch or out and about – I could certainly imagine this also being a great album to experience live.

The album is purely instrumental, spare for some samples and audible coughs from hitting the pipe too hard. The band have a knack for using repetitive guitar riffs that they tweak gradually to build intensity. The effect is a time-warp that draws you into its event horizon and killing two minutes, spitting you back out as the band finally slow the fuck down for the huge climaxes that smatter the record. Arguably, the best example of this is in the final track of the record “Green House”.

Definitely a record for fans of bands like Weedeater and Elder, there are also certainly traces of artists like Motörhead in amongst Stoned Monkey‘s influences, especially when the band crank up the tempo. Yet as mentioned earlier, one of the best parts of Stoned Monkey‘s sonic arsenal, is the tones used throughout the record. The guitars are fuzzed out to the max with a raw turn to them that appeals to one’s primal nature. However, they are also produced extremely well, delivering a knockout punch with every chord switch, the song seemingly getting heavier and heavier each time.

Something that also won me over with Stoned Monkey is how some of the tracks feel oddly familiar and comforting, making this a safe pick for when you just want something to shred. No bullshit, no nonsense, just a great time. It is easy to want too much from a record, but with Stoned Monkey, they’ve crafted an album that feels like coming home and having a great evening with your family and friends. But with fat, fuck-off sludgy riffs that crash into you like a bong shattering on tile floors.

The instrumental-only style of the band complements the simple riffs and crushing atmosphere Stoned Monkey imbue their songs with, and vocals would only serve to distract from those key elements and obfuscate the mix too much. I’d certainly like the follow-up record to experiment with longer songs, ones which take the trippier elements dashed throughout the album and expand on them. By letting the notes hang more, and introducing more contrast to their songs, it’ll make the heavy bits even heavier, planting the listener in the dirt. A great stoner metal album to finish off what has been a great decade for the genre with quality and ingenuity increasing with the legality of the coveted substance.