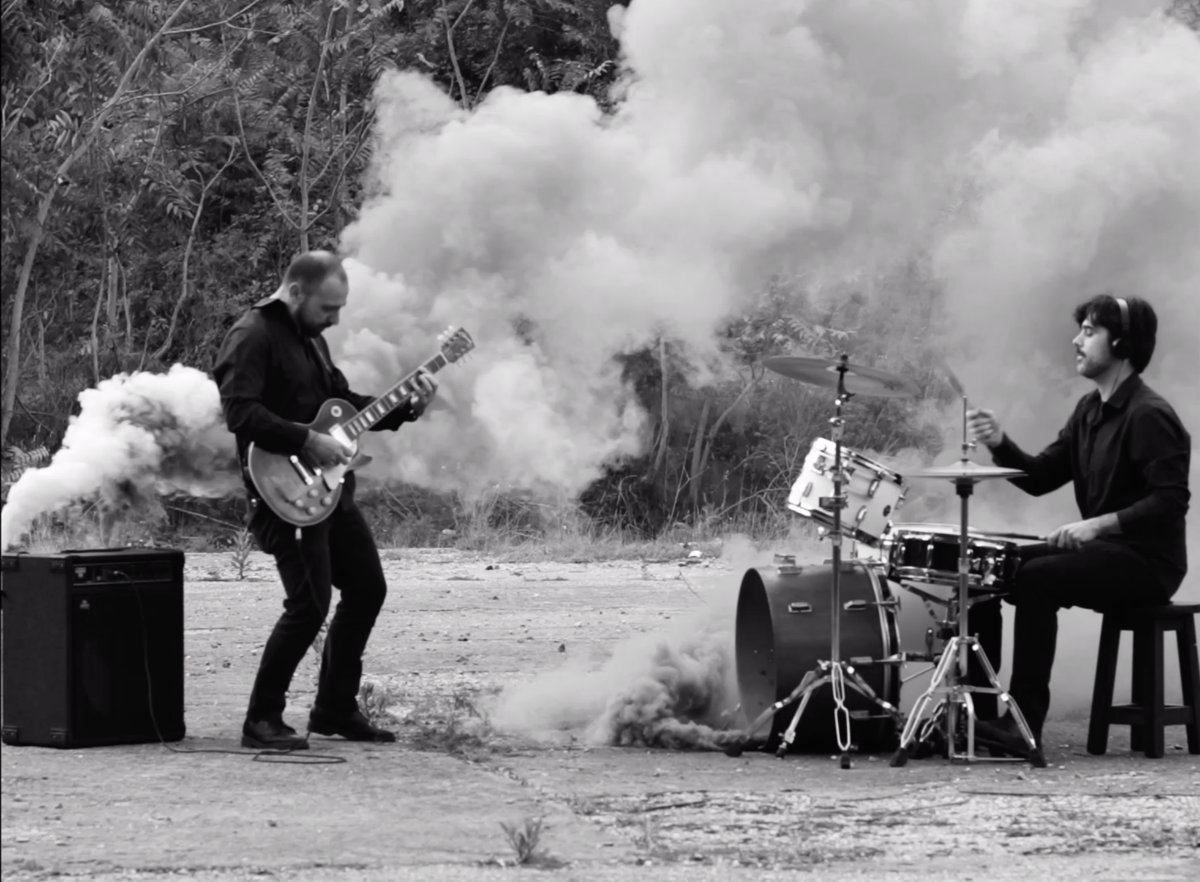 By Robert MiklosJanuary 13, 2020 No Comments

The Black Garden Circus are an up-and-coming band from Campania, Italy. The band is comprised of guitarist Paolo Cirillo, and drummer Gianluca Zannone with Simona Uccella as a guest musician on bass. The band will be releasing their debut full-length album this week on Friday. The album is titled Everything is Different and with one single already released, now they premiere their second single off the record. The song is titled “Write the End!” and as it would be expected by the first single and title track “Everything is Different”, you could say everything is different in the mix as opposed to your casual post-rock.

I mean, don’t expect to have the genre turned on its head or anything crazy, but we’re treated to a good breath of fresh air in terms of approach and delivery. The overall songwriting tends to lean more on riff-based structures and groove-oriented deliveries rather than emphasize excessively on atmosphere. Even so, there is still plenty of textural development to not make the blend devoid of any atmospheric qualities. “Write the End!” starts out quite casually with an upbeat vibe and a fairly energetic pace to propel it. It feels a bit like a slow burner since up to half-time, not that much seems to be really going on. But right as this thought emerges, we encounter some proggy variations and dynamics that ooze with psychedelic flavors.

When the song nears the end, one is content that this one is more of a breather rather than a banger. However, the very last half-minute is exactly what turns it into a proper banger. The song was ultimately a build-up for the strong outburst of power that emerges at the end. It really ties up everything nicely, offering not only the sweet sensation of resolve and release, but also the awe of a well-placed element of surprise. Rest assured the rest of the band’s album is at least as good, so make sure to check it out when it drops because I won’t be spilling any beans regarding their other songs!