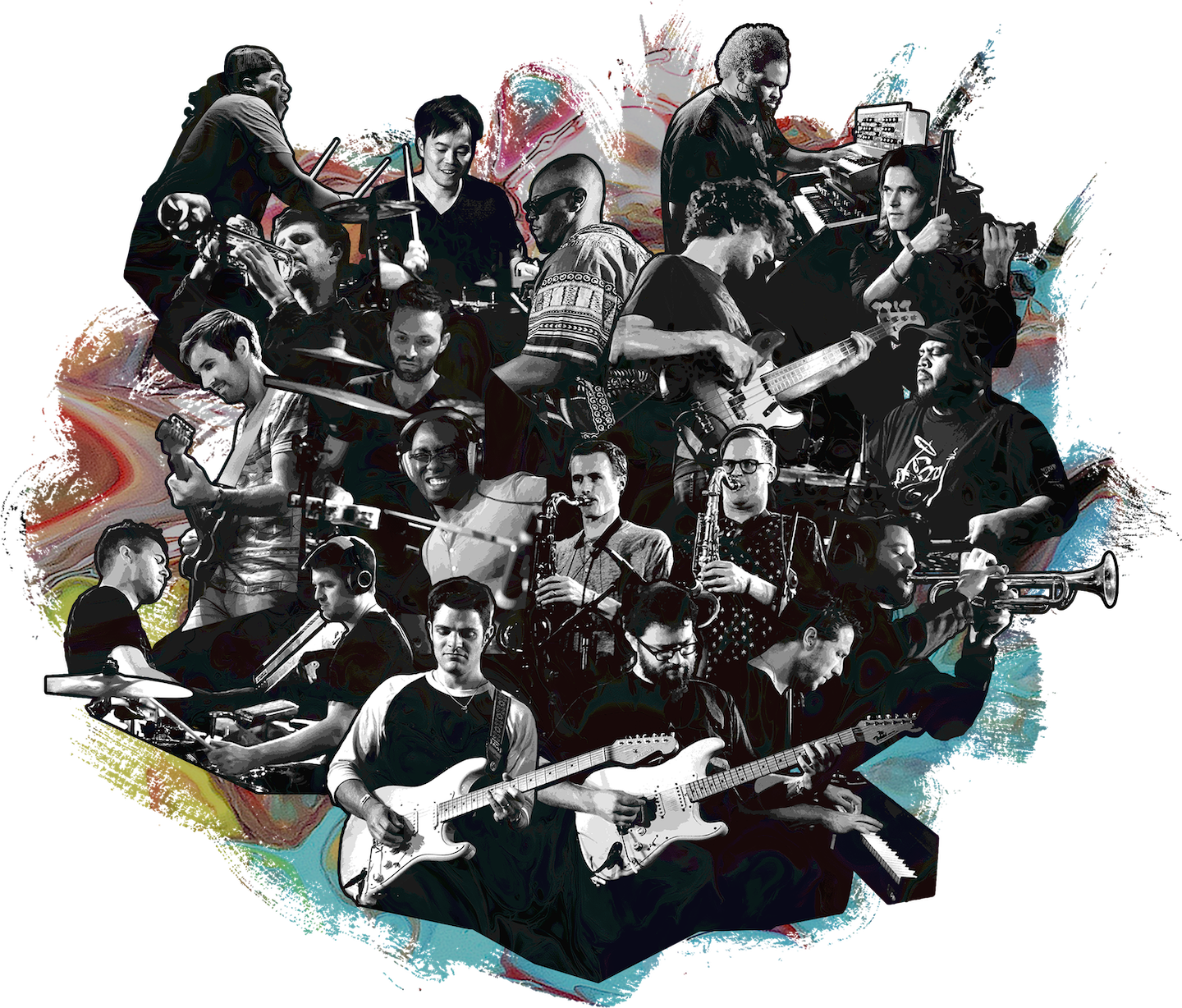 Immigrance is by no means a failure of an album, yet coming from Snarky Puppy, it is hard not to feel disappointed in the end product; a greatest hits record, full of no great hits.

I’ve really put this review off because I wanted to give it time and see if it grew on me. Having been a big fan of Culcha Vulcha, it seemed nailed on that Snarky Puppy‘s latest record Immigrance would be a sure-fire bet to be one of my soundtracks of 2019. However, a good few weeks after receiving the record I’m still wanting more from the record than is on offer, and finding that I forget the record is playing more often than not. The problem, you see, is that it is still Snarky Puppy and fans of their records over the past decade will recognise the familiar horns and compositions, but nothing here is new or changed. The record is an idea vacuum, with most tracks sounding very similar to what was unleashed upon listeners in their previous records.

On my first listen, I found myself nicely engaged by the initial three tracks. Immigrance opens with a distinct swagger in “Chonks”, and moves through two other styles over the next two tracks, not dissimilar to Culcha Vulcha. Yet this is where the similarities end, and almost every single time I’ve spun the record, I feel my concentration wane as Immigrance fades into the background. In true Snarky Puppy fashion the songs are quite long in length, which meant by the end of the sixth track, it often felt like due time to move on because my engagement was so low.

One of the things I picked out after a few listens, in addition to having seen Snarky Puppy during their last UK tour, was that the album is very much a collection of templates for the band to use live. What I mean by this is that each song is very easy to pick apart for the band, allowing them to interlace solos and jams with ease. Twice per song, you’re party to a subtle solo in the song, yet live you’ll be treated to a full-blown, three to five minute solo from one or more of the respective members of the band.

The problem with this is that Snarky Puppy has traded in other elements in their songs for the ability to jam them easily live. The most critical part missing is the climax, or finale to the song, which normally makes the seven-minute buildup worthwhile. I would be at a loss if asked to pick out a song which made me feel alive at the end of a track, just like in “Tarova” or “Shofukan”. At the beginning of “Chonks” you get the feeling that the song might pick up to a raucous jazz finale, but instead, the band opted for a very fusion driven one. It just doesn’t excite one as much as others they’ve rolled out in the past, and this problem is endemic to the whole album.

Now we’re nearly 500 words into this review, let us start to sing the praises of Immigrance, which despite the flaws mentioned, is well deserved. Like their previous work, the songs are delicately layered and do sound different enough to one another to appeal to an assortment of punters. Track two, “Bigly Strictness”, is influenced by 70s & 80s pop, with trademark synths of that era featuring heavily alongside a romantic saxophone sound. This track is the one where I felt Snarky Puppy stepped out of their comfort zone the most, yet it is also quite a simple track and very easy listening.

The most memorable motif is in “Xavi”, a nine-minute track that is very similar to “Semente” from Culcha Vulcha. The motif is driven out through an array of instruments, most notably the flute and horns, and compliments the movie score aspect of the track. You can imagine this song being the soundtrack to an eighties action flick, with some posh wanker driving along winding roads in the Italian Alps to this song. I’m not entirely sure if that is a good or a bad thing.

Like Kamasi Washington‘s Earth last year, this album falls short of my expectations. Luckily for Kamasi he has Heaven to keep me happy, and therefore Snarky Puppy will move back to the shelf whilst artists like Aberdeen and House Of Waters take control of my stereo for the foreseeable future. This does not mean my love affair with Snarky Puppy is over, and I will absolutely be going to see them play this album live when they visit the UK in November for many of the reasons I’ve explained above. I expect the band to bring climaxes to these songs in their live show, and to make them more than what has been presented to us in Immigrance. That being said, I would certainly hope Snarky Puppy inject renewed vigour into their sound next time around, and bring either more complexity/wow-moments to their music, or simply focus on making songs engaging live and on record simultaneously, instead of pandering to one of the two.