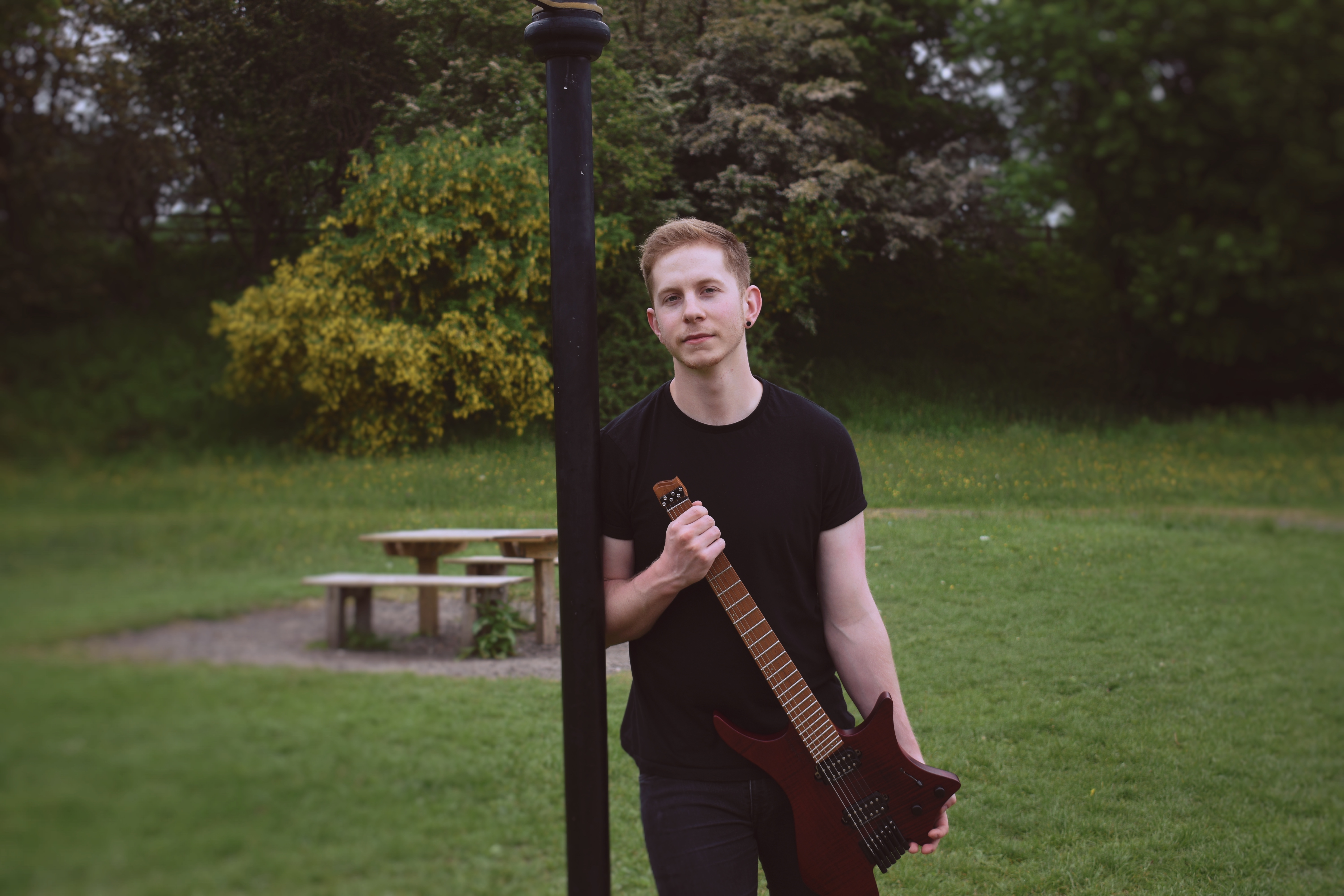 TURNER Lays Down the Prog Law with New EP “Parliament”

By David RodriguezMarch 13, 2019 No Comments

A little over a year ago, back when we were still It Djents, I had the privilege of writing a premiere for an up-and-coming progressive metal artist by the name of Jonny Turner. We helped show off his debut EP, Journey, which I rather liked. Now, I’m afflicted with a warm helping of déjà vu, as I’m here once again, writing about his latest release Parliament, which comes out…well, today. Happy hump day! The guitarist and singer has since cut to the chase and shortened his performing moniker down to just his surname, and just as we in becoming Everything Is Noise have pushed ourselves forward and evolved, so has TURNER‘s work!

Some context: Journey was a project that helped Turner express some issues he was going through at the time. People, including me, related to the work, so naturally he decided to give it another go with Parliament, this time offering thoughts on certain topics in an effort to reach out to his fanbase once again. ‘Each song has a lyrical journey through which I express my thoughts and feelings on certain subjects, however the subjects are open to interpretation, and it’s interesting for people to share what they think my songs are about‘, states the UK musician, ‘The song I’m most proud of is “Haunter”, I’m interested to hear what it might mean to people.’

“Haunter” is quite the track, and while I can’t offer much in the way of meaningful interpretation, I can tell you that it bangs. It features Adam Bentley from Arch Echo, who proves to be a hand-in-glove fit to TURNER‘s melodic, proggy ways. The variations of guitar tones and use of scales make for a substantially progressive and beautiful closer that’s just as powerful as it is airy and ethereal. Backflipping to the start of the EP, “Storm” is a plucky intro track polished down to a sheen. It bleeds into “Forward” so well, carrying over the momentum it built and launching the EP into high gear with fierce, purposeful riffing and feather-light vocals.

If you were lucky enough to peep Journey, you may remember Christina Rotondo, who contributed vocals to one track. Well, she’s back, and I must say she outdid herself! The natural atmosphere of “Dawn” is torn asunder by Rotondo’s silky smooth cadence, which remains to be a showstopper even with Turner’s own very capable vocals forming a wonderful harmony for you to chew on. It’s easily my favorite track of the EP. I’ll leave the title track, which features keyboardist Joey Izzo (also of Arch Echo), for you to look into yourself, but rest assured that it keeps the high progressive quality that TURNER is quickly becoming known for well intact.

Parliament is a joy to behold. It shows a marked evolution in the project’s sound, even in just a year. It’s so great to see awesome and impassioned artists grow, and I personally hope more success comes his way as a result. As always, it was lovely to work with TURNER in arranging this premiere. I invite you to give his Facebook and Instagram pages a follow, and be sure to check out his Bandcamp to directly support the artist. Journey is still a wonderful piece to go back to!