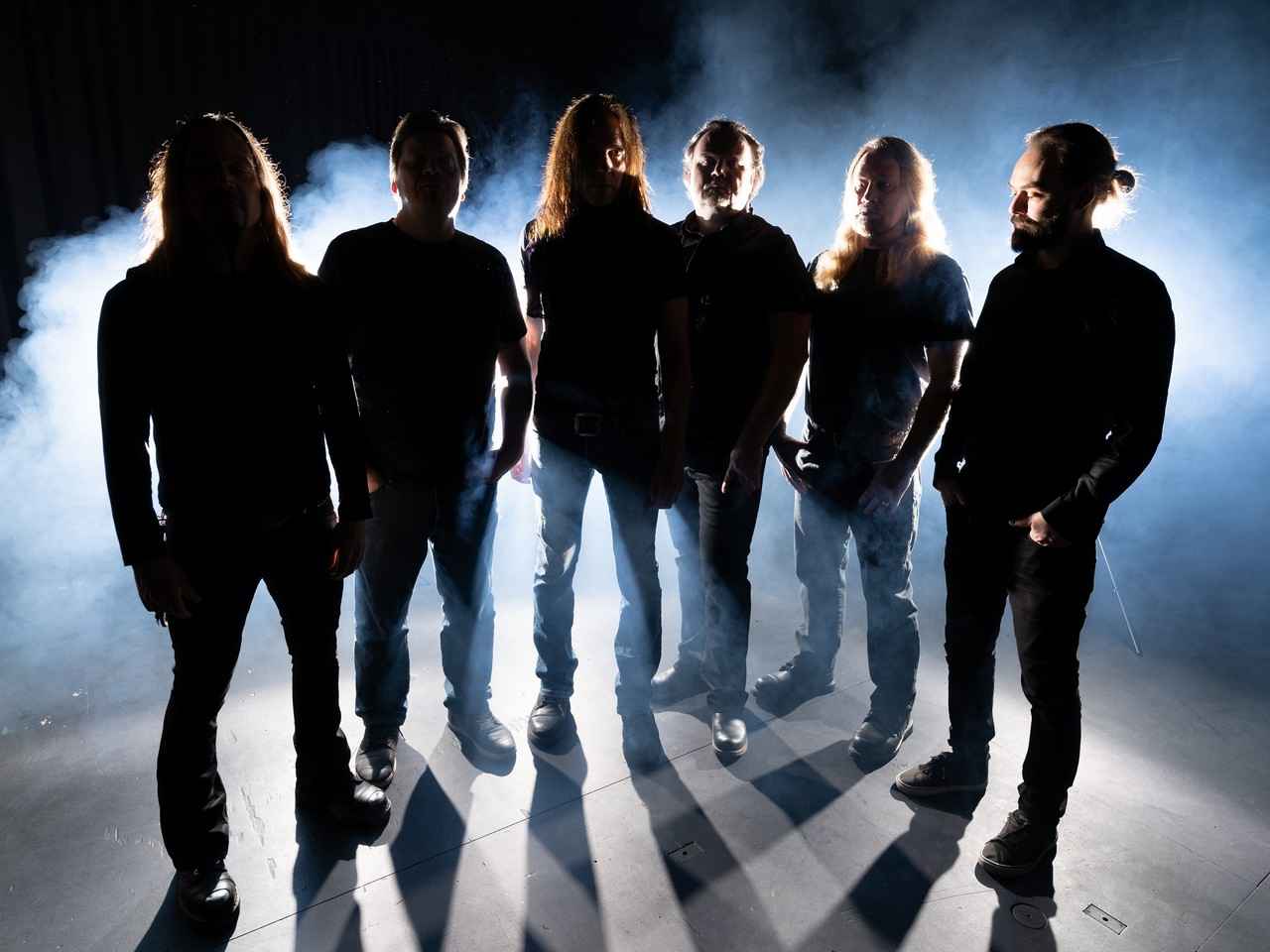 Sinisthra – “The Broad And Beaten Way”

By Tyler KollinokJune 9, 2020 No Comments

Sinisthra‘s dynamic sophomore album The Broad And Beaten Way represents a different side of doom metal, with a robust and distinctive result.

When it comes to the entirety of the genre of doom metal, I’m honestly clueless. I’m aware that it has an incredibly rich history that ranges all the way back to Black Sabbath, but it never really struck my fancy enough to take a deep dive in. I attribute my aversion to the genre because of a generalization I had made when I was younger regarding the repetitive nature of some of the bands. Back when I was originally starting to listen to metal, I was a pretty big prog snob. If the music didn’t sound complex enough for me, I would dismiss it completely.

A great part about writing for Everything Is Noise is the ability to learn about so many artists I probably would’ve never discovered. With this, I knew that I wanted to listen to something out of my normal catalog, which led me straight to Finland’s Sinisthra. The band’s mix of doom metal and gothic rock is something that is a rarity in my music library, so I knew it would be a bit different as an album to review. Right away, I had a nice reminder that I shouldn’t automatically judge a band by their music classification.

Sinisthra‘s new album, The Broad And Beaten Way, is their first full-length album since their 2005 debut LP. Fifteen years between albums always seems like an eternity, but it turns out the lead singer Tomi Joutsen had his hands pretty full with his full-time band, Amorphis. Without knowing that it was Joutsen on vocal duties during my first listen, I honestly just thought it was another powerful singer with a baritone range, reminiscent of the vocals of Nik Barker from Twelve Foot Ninja. To me, Sinisthra is different from Amorphis, which is made apparent in Joutsen’s vocal delivery. Throughout all of The Broad And Beaten Way, there are no harsh vocals at all. Also, although it has elements of doom, the record has notable influence from NWOBHM bands like Iron Maiden, resulting in soundscapes that differ greatly from Joutsen’s main project.

The Broad And Beaten Way starts with the symphonic track called “Eterne”. It doesn’t begin with a drawn-out introduction. Instead, it kicks in right away with a loud power chord and hammering drums, solidifying the power to come during the remainder of the album. Joutsen’s vocals sit nicely in the mix, and the heavy guitar riffs and string layers create an enormous wall of sound that rivals bands of bigger stature. It’s an effective first track that will absolutely catch your attention.

My favorite track on the album is the 13-minute epic, “Closely Guarded Distance”. The riff that kicks the song off is the heaviest section of the album, but as soon as Joutsen’s vocals enter, the energy shifts completely. The song actively changes, developing engaging dynamic ranges that keep excitement throughout. The choruses are remarkably catchy and memorable, and the power in the music doesn’t let up until about seven minutes in. At that point, the track becomes a subdued piano ballad with eerie background sound effects. This section provides alluring vocal delivery from Joutsen. Soon, the song climaxes with a huge outro that builds from the hushed piano section, creating one of the finest moments from the album. “Closely Guarded Distance” is perfect for heavy metal fans that enjoy being taken on a long expedition that dips into different sentiments and intensities, similarly to progressive metal giants Dream Theater and Opeth.

For me, the last four tracks don’t quite carry the same capacity as the first two. Don’t get me wrong, “Morningfrail” and “Safe In The Arms Of Everlasting Now” are great songs with some astounding sonic moments, but they don’t quite have the same impact on me personally as “Closely Guarded Distance” does. That being said, this part of the album does continue with the dynamic shifts that keep the longer tracks interesting. However, with the exception of the ending of “Safe In The Arms Of Everlasting Now”, these tracks are much slower. You can still absolutely bang your head to the heavy riffing and hard grooves in each song, but I felt myself wanting at least one more track like “Eterne”. Regardless, these songs are well-written and effective, and they certainly fit in well with the doom metal sound that Sinisthra crafted.

The Broad And Beaten Way is a damn good album, and it certainly helped to change my mind about doom metal as a genre. It is definitely nice to hear Tomi Joutsen in a different project, and I think my familiarity with his vocals aided with my enjoyment of this record. Sinisthra is a band that can be enjoyed by a fan of heavy music, regardless of whatever sub-genre they are categorized as, and The Broad And Beaten Way is a perfect representation of what they can do. Let’s just hope it doesn’t take them another 15 years to put out another album.