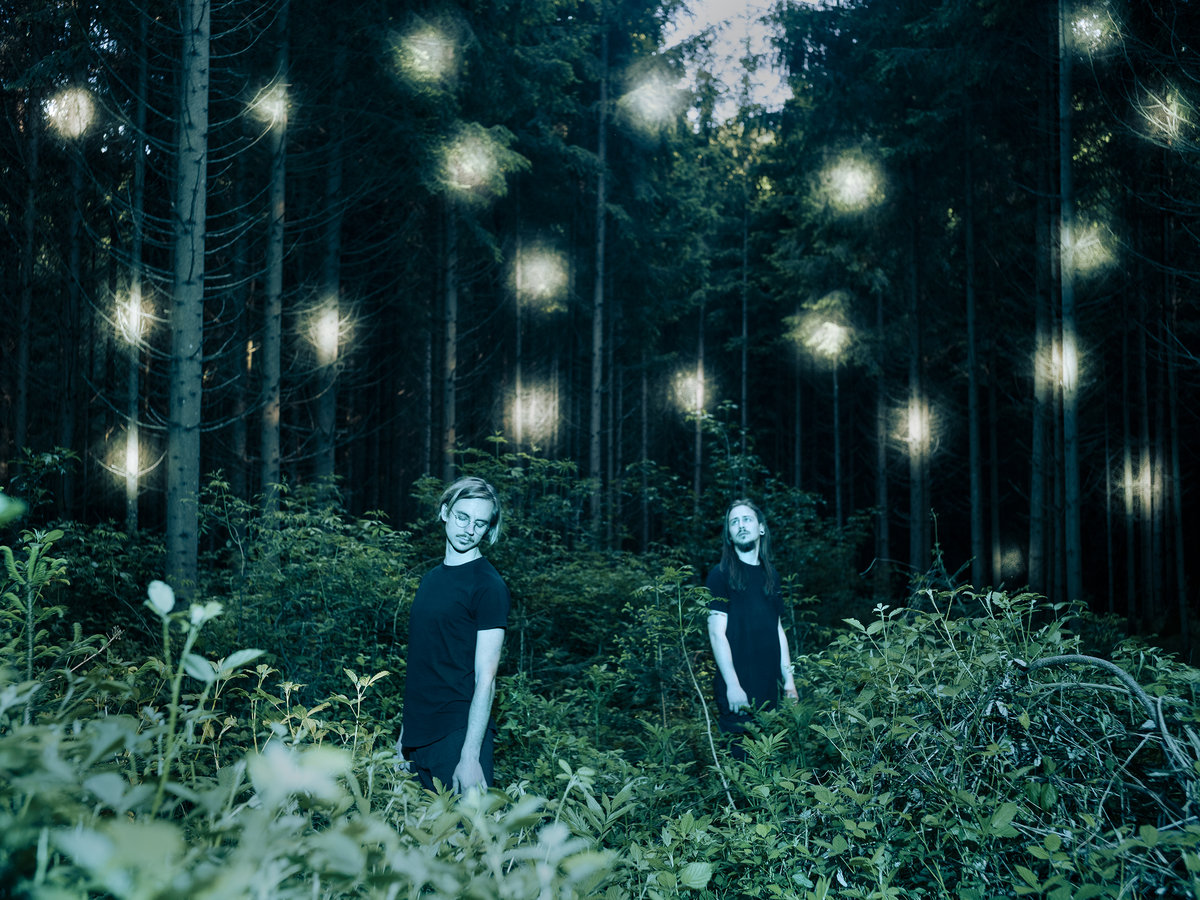 By Rodrigo Torres PinelliApril 7, 2022 No Comments

Can’t get entirely objective when dealing with post-rock albums, much less if the music leans towards the cinematic edge. Thus, this piece won’t have impartial arguments, be advised. Having said that, we must admit that this genre breeds records incessantly. As such, it’s nothing but extremely saturated – and that’s not even hyperbole. Despite that, post-rock is one of the most moving, sensational, and passionate genres within the magnificent realm of music, at least when done right. I crossed paths with Shadow Universe‘s new material, and I’ll break it down for you while keeping these thoughts afloat.

Slovenian outlet Shadow Universe has been releasing music for about 5 years now; Subtle Realms, Subtle Worlds marks their third effort within that timeframe. A live performance was recorded in support of its release, which you can watch right below this paragraph. Even though it barely differs in sound compared to the record, the performance provides professional quality visuals to complete the experience. Nearing the forty-minute mark, the album showcases the duo’s most ambitious attempt to depict the immense, but also the particular.

Worthy of a feature in a movie or videogame soundtrack, “Organism” lays out the melodic theme right from the start. At this point, the classic-yet-effective build-up formula activates the emotional rollercoaster that carries on the entire track. With it, drums provide some weight with accentuated tom patterns. This continues until the first drop arrives, expanding the sonic scape enough to let reverberated tremolo guitars breathe while the drums now space out through smashing half-time beats. Along the way, this process is reiterated but with different ingredients, yielding a subtle narrative or thesis. You will find it akin to Earthside and Explosions in the Sky.

The introduction of the violin at the final stages of the opening song and its continuation in the following imply the album’s better digested as a sequence of chapters. As for their subject, let me retrieve a line from the record’s online description, ‘the album sees the building particles of the universe as separate worlds, with their own story, perception, rules and individual inner realm.‘ Thus, each tune can be interpreted as a short story within the same world. At least that was my trip.

All the songs dial in and evolve similarly. They establish a motif, embellish it, and progress with dynamic jumps up and down, wide and narrow. The coherence is there, I’m just not sure how the album would work if the setlist was arranged differently. For how they sound, it seems like multiple combinations could prosper. In any case, permutability doesn’t compromise the narrative. It’s like reading Isaac Asimov‘s Foundation novel: you can ultimately read whichever story first and eventually get the full picture.

Another highlight in this sequence of journeys is “Antares Goes Supernova”. Expanding electronic textures caress with a glacial touch, suggesting a stranded in space visual. The song builds into a huge drop that reminisces the classic sci-fi star explosion scene, which is predictably captivating given the song’s title. By far my favorite is the album’s closing track, “Season of Eternal Maze”.

It’s curious that post-rock acts often tie their music to profound concepts, problematics, and discussions while being completely instrumental, with no lyrics to elaborate. The exploration of such themes then occurs in the sonic, mental, and emotional domains. As you can imagine, these three spheres connect in ways we might not understand completely. However, there is a common thread, based on the album myriad, and that is probably not tied to the music per se, but to what it’s attempting to reach or establish. This music’s meditational aspect makes every record the same and unique simultaneously, because the uniqueness lies in the listener’s heart and soul.

Subtle Realms, Subtle Worlds is another take on the essential characteristics of post-rock. It won’t surprise you for the lack or excess of the elemental crescendos, the atmospheres, or sentimental melodies. It’s just the right amount. Whether it lands as stagnant or a masterpiece depends more on how deep you emotionally vibe with it. I wouldn’t say it’s random, but who knows? It might be.