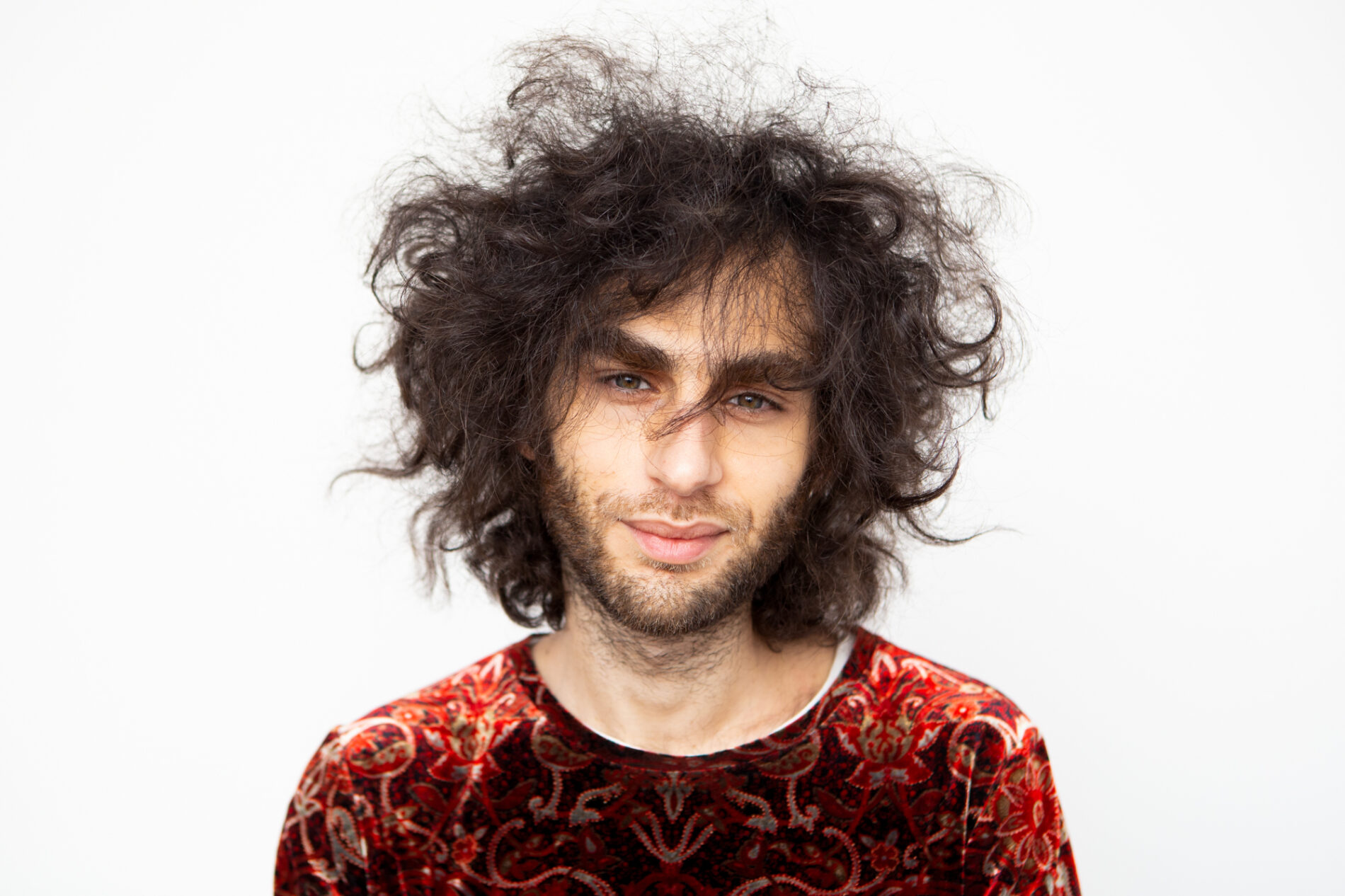 Estrela Acesa by Sessa is a beautifully crafted musical expedition that takes the sensual and authentic traits of Bossa Nova and re-envisions them with a visceral psychedelic gaze.

The world of Bossa Nova is admittedly a new area of interest for me, yet its soothing jazz beats and trance-like textures seemed to instantly strike a chord in which I could simply drift away into a tranquil and carefree world of calming musical ecstasy. Thus, it didn’t take long for me to explore the renowned artists of this Brazilian-influenced style of jazz such as Jobim and Gilberto, enjoying their wonderful fingerstyle guitar playing and being astounded at their incredible ability to construct songs with such passion and technicality. My recent goal has therefore been to dedicate more time to discovering the contemporary artists that have emerged within this style of music, keeping the spirit of Bossa Nova alive whilst adding new elements to the genre.

Sessa was one of the first artists I discovered who could do just that. The artist performs charming and visceral samba-feel compositions, with the ability to incorporate the traditional stylistic characteristics of his Bossa Nova predecessors, employing a minimalistic and transcendental approach to songwriting with an added touch of Tropicalia, free jazz, psychedelia, and indie folk. This review of Estrela Acesa not only will discuss one of the more intriguing and exciting world music releases of 2022, but also serves the purpose of introducing more people to the contemporary work of new Brazilian music.

The opening track, “Gostar do Mundo”, begins with a sensational rhythmic fingerstyle guitar passage which is enhanced by the bright, nostalgic textures that convey a sense of longing and hope. Sessa’s native Portuguese-sung vocal lines emphasise clarity and composure, elucidating an instinctually harmonic presence that exhibits wonder and wholeness. In “Canção da Cura”, Sessa resembles the artist’s traditional roots more clearly through these authentically imbued samba rhythms that pay homage to the Brazilian jazz masters that came before him. There is an added level of lucidity through the backing vocals that offers warmth and loving passion.

Sessa also promotes his more tender and romantic traits on “Sereia Sentimental”, in these dreamy sequences produced by organic guitar patterns and awing tropical, incredibly mellow soundscapes. The percussive pieces further add some sentiment to these tracks: the bongo incorporation, particularly on “Música”, just has this joyful groove that renders a soothing tropical daydream. The next track, “Helena”, appears somewhat as a love song the artist has written for someone close to his heart. The string accompaniment is dominant here, as are the female-backed vocal arrangements that emphasise the naturalistic and authentic feelings of longing, lost love, and beauty.

By the record’s mid-point, we are introduced again to the samba feel of Sessa’s musical abilities; the rhythmic feel from the pulsating, organic bass guitar moulds a genuinely warm and welcoming sensation. “Dor Fodida”, on the other hand, takes the samba-induced guitar passages and immerses them into this psychedelic, hypnotic sonic trance of allure that opens your mind to the transcendental state of hidden wonder and emotion. The technical ability can further be recognised on these later tracks. Take the next track, “Irmão de Nuvem”, for instance – these fingerstyle patterns coupled with the intricate melodic lines resemble the artist’s passion and dedication, fulfilling the Bossa Nova representation.

“Que Lado Você Dorme?”, which translates to ‘Which side did you sleep?’, is another intimate and personal song for the artist to write, again pondering the love-induced message that is being articulated and to whom this may be about. Sessa’s ability to signify these intimate and poignant moments whilst producing a minimalist and meditative feel is certainly a significantly unique trait of Sessa, as the repetitive ostinatos of “Ponta de Faca” suggest. Everything from the gentle, constant guitar patterns to the wholeness of these Brazilian vocalscapes personifies the image of laying alone on a secluded creek contemplating the world’s purpose. The final tracks – the shorter “Você é a Música” and finally the title track from the album, “Estrela Acesa” (or ‘lit star’ as it translates to) – take us home with trademark samba riffs and folk-influenced textures journeying into a brightly lit void of elusiveness and symphony.

Although early in his career, Sessa has achieved so much in just a short amount of time. The transcendent nature that radiates from the artist’s delicately crafted sound is so poignant it touches even the coldest of souls. On rainy days, Sessa‘s soothing guitar sound and organic samba rhythms can bring out the tropical sun; through dark times, these natural dreamscapes can produce light; and in times of hopelessness, the sentimental messages sung through soft-spoken voices can bring warmth and comfort to those who feel lost. Sessa’s Estrela Acesa, therefore, is not only a brilliant addition to the world of contemporary Bossa Nova/Brazilian jazz, but is a unique and intimate piece of sonic beauty that resonates with its listeners, emitting hope, love, and euphoria.