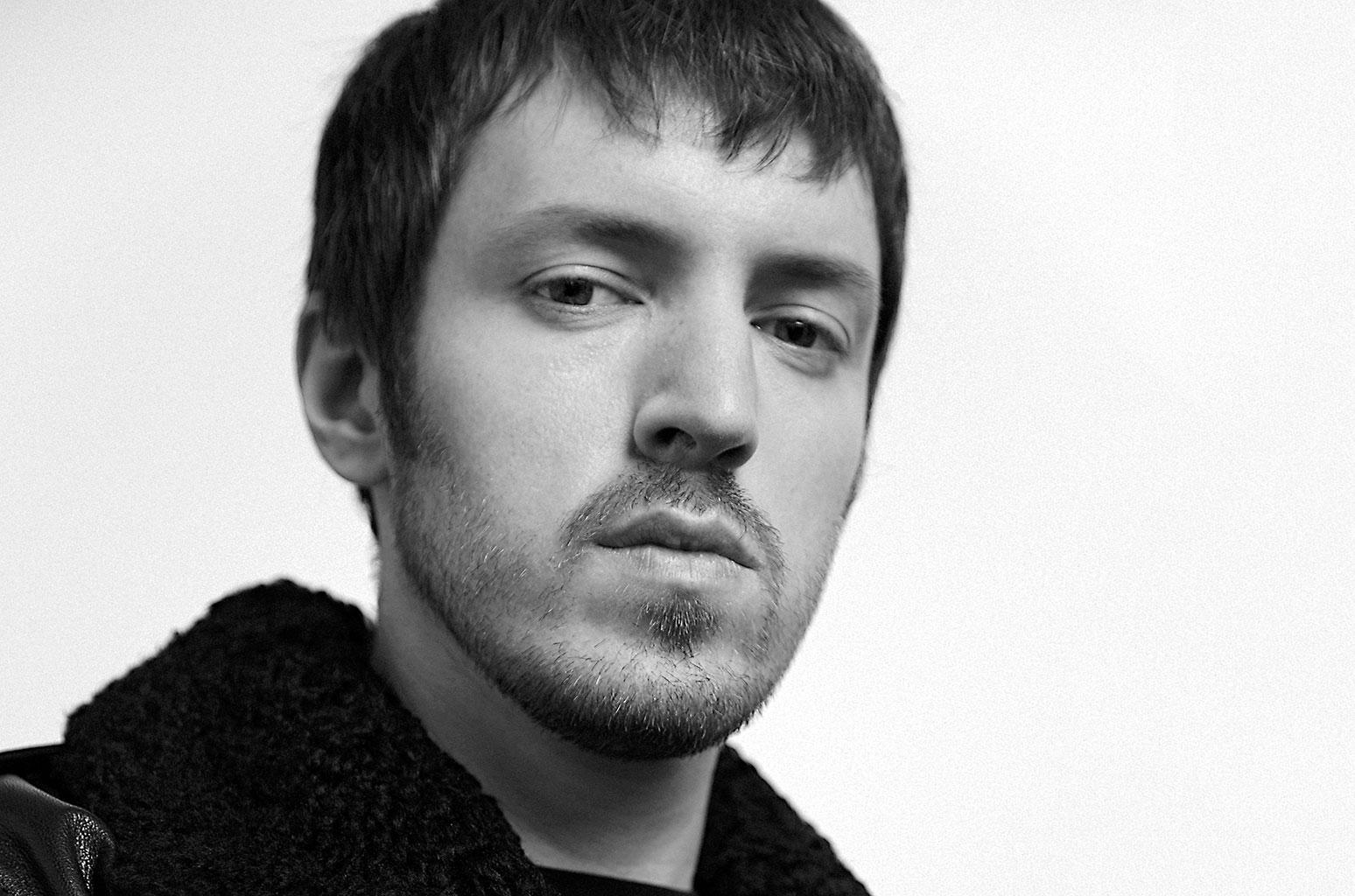 By Faisal BinzagrDecember 12, 2019 No Comments

SebastiAn‘s second album Thirst is a great comeback after an eight-year hiatus, featuring a forward-thinking and unclassifiable collection of tracks, marred by a couple minor duds.

There’s a category of music I’ve come to define in my head as ‘Electronic Frontier-ism.’  Artists I loosely cluster under this umbrella tend to compose their music around a backbone of an electronic subgenre, while layering and splicing other genres of music into the mix to craft big songs. I often find that these artists draw heavily from the various subgenres of rock music, lending their body of work an intense quality well suited to live renditions. More than directly taking their influence from rock, it’s in the arrangement of the songs themselves where I believe the rock feel is most apparent.

Prominent artists I’ve come to classify under this category include Pendulum, who’ve famously married drum and bass, rock, and several other styles (depending on which of their albums you’re listening to), and The Prodigy, perhaps the group that best straddles the line between the underground and pop culture worlds, having spent the later part of their career endlessly mutating their punk-meets-breakbeat sound. Other examples include Italy’s The Bloody Beetroots and Germany’s Rawtekk (my personal favorite). The latest addition to my ‘Electronic Frontier-ism’ category arrived recently in the form of Parisian artist SebastiAn, whose second album Thirst came my way as a pleasant surprise, following an eight-year gap since his debut LP.

(Small content warning for violent fighting in this video)

In this case, the electronic ‘backbone’ sounds like house music to my ears. It’s in the eclecticism and experimentations in sound design that SebastiAn achieves a style that totally sets him apart from the house music you’re most likely thinking of. His is a sound far removed from the muted, rhythmic percussion and soul-pop vocals you’ll hear on a Mediterranean beach during the summer. Some of the DNA is definitely the same, but Thirst is darker, weirder, and a soundtrack for a grimy urban landscape, not the seaside.

My best point of comparison would be The Bloody Beetroots’s 2017 comeback The Great Electronic Swindle. Not because they share much in common musically, but because they share common strengths and weaknesses, especially in their ability to excel at presenting immersive, enjoyable twists on their respective brands of electronic music, while simultaneously suffering under the volume of bite-sized tracks that leave you wanting more of the best bits.

As far as the music is concerned, it took me a few listens before I understood what Thirst was. Part of this, in my opinion, was owing to the album’s strength in layering. However, the eclecticism on display gives it a bit of an identity crisis. Running through the bulk of these tracks is a common thread: vocal leads that are predominantly R’n’B inspired and melancholy – the kind of vocal stylings you’d hear on trip-hop tracks in the late 90s. One song, aptly titled “Sev,” even features today’s most intriguing purveyor of trip-hop: Sevdaliza. “Sev” is a microcosm of the album as a whole, capturing its strengths and highlighting my frustrations. It is texturally interesting, thematically cohesive, and brilliantly produced while suffering from the limitations of its two-minute runtime, and failing to maximize on both SebastiAn‘s remarkable talents, and Sevdaliza’s artistic brilliance.

That being said, having too little of a great thing is one of the better problems an album can have. Elsewhere, we’re given a look at what heights SebastiAn can reach when moments are allowed to breathe. The one-two punch of “Time to Talk” and “Beograd” sound distinct from one another – the former being vocal-driven and dance-oriented, and the later instrumental and druggy – while sharing swelling, angelic synths that are somehow aspirational and ominous all at once. Similarly, the dark sultry glitchiness of “Doorman” and “Pleasant” form a trilogy with “Sev” that provides the album with a sense of much needed cohesion – often lost on records with rotating guest performers. The album also derives cohesion from a cool sound design that brings to mind a high definition house music cassette tape that keeps getting stuck… on purpose. While tracks such as “Movement” and “Better Now” lose out on the darker edge brought to the table by the female guest performers on other tracks, they still feel part of the whole. Unfortunately, the same cannot be said for some of the other songs.

The strangest deviations from the album’s overall vibe appear in the form of “Yebo” and “Sober,” which are both trap-oriented songs. While “Sober” doesn’t feel like it belongs, it’s at least well executed. “Yebo”, however, is a difficult listen owing to the off-key yawling vocals set to repetitious synths that remind me of the Stranger Things theme music. It’s a grating track that derailed my listening experience, and for the life of me I can’t figure out why it was included. With that said, stylistics diversions on Thirst can work, notably on the 80s pop of “Handcuffed,” which utilizes a swelling and rescinding synth to great effect that somehow makes it feel like it belongs.

It may seem like I ripped into Thirst quite a bit, but the truth is that a handful of these tracks may be my favorite of the year. They excel so definitively in enjoyability, catchiness, production quality, and immersion that it made what didn’t work for me more apparent. Any number of Thirst’s tracks could be used in DJ sets; as segues, remixes, or just as they are on their own. Moreover, there is an organic quality beneath the glitch that, when combined with the omnipresent vocals, makes a live-band performance of the album easy to imagine. As an LP experience, it’s a great album (‘Electronic Frontier-ism’ or otherwise) with only a few missteps that hurt its flow, well worth a front-to-back listen.