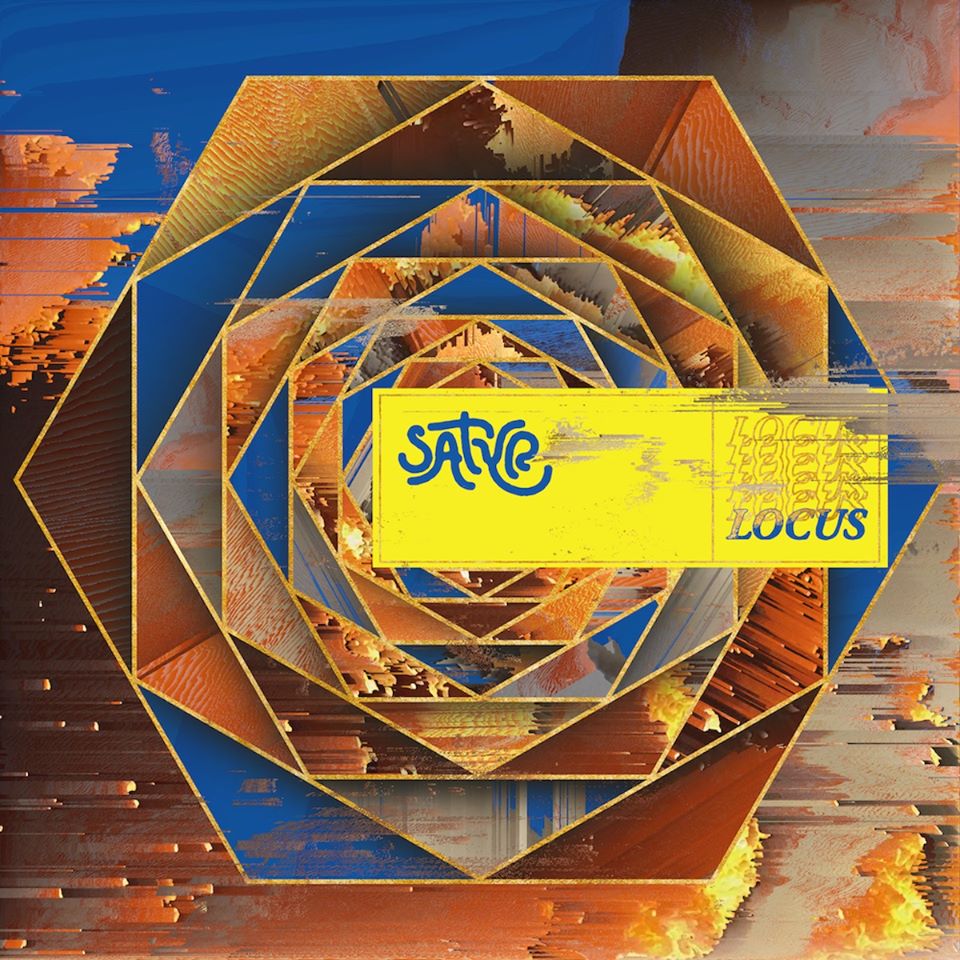 By Billie HeltonMarch 5, 2020 No Comments

Locus is a great blend of styles that Satyr pull together to craft a fun and fresh album in a heavily saturated scene.

Locus is an album I have been awaiting for months now. These guys have been pretty smart with the hype for their new release, with a lot of studio updates and track teasers to keep us waiting. I usually don’t keep up on studio updates from bands, as it makes the waiting game a lot harder. Satyr made that really difficult for me, however. This group of fun dudes from Atlanta posted a good mix of new riffs, sick drum grooves, but also a lot of pictures and videos of themselves just enjoying the ride. I found myself wanting to keep up with their antics as much as the new album, and before I knew it, I was counting down the days until the 21st of February.

Post-hardcore is a realm of music that seems to have infinite potential and reach. It has undergone so many dynamic shifts over the years that two different bands from two different eras of the genre might sound almost nothing alike. Well, Satyr took a look at the current staleness of the genre and flipped the script. I guess post-hardcore is the first thing I would think to call Satyr. They sound a lot like the litany of bands on the Blue Swan Records roster, albeit a lot more creative than the template a lot of them have fallen into copying over the last few years. I can definitely feel a bit of Will Swanin the structure of the riffs with how fun and bouncy they are, while maintaining an incredibly high level of technique.

“Apogee”, the opening track, begins like a lot of Dance Gavin Dance songs might: with frenetic guitar and harsh vocals that honestly do sound a lot like Jon Mess. Just under a minute into this song, things take a much more progressive turn that persists for the remainder. There are bursts of this crazy, mathy energy throughout Locus that are reminiscent of Swan’s brand of post-hardcore, but then there’s always a much more progressive moment just around the corner. “Perigee” is a great example of this mixed well. One minute will feel like DGD, while the next sounds like Protest the Hero. Their clean vocals are reminiscent of the legendary Rody Walker, which is a huge accolade. Overall, everything they write just sounds fun.

Speaking of fun, you know what isn’t fun? Math, at least until it comes to music. If you listen to Satyr, you’re gonna need a calculator to keep up. There are so many tempo and rhythm changes throughout Locus, but they never feel forced or rushed. I’m not huge on music theory, and I really can’t count time signatures well or anything like that, but I am definitely aware of these changes even if I don’t fully get them. The band themselves have posted a lot about their manipulation of arithmetic, including a really nice drum playthrough of their single “Bird”, complete with ‘11/8 grooves for all you drum bois out there‘.

These guys seem like they are having the time of their lives. That’s a thing I really like about this band, and I think it has a strong reflection on their music. Satyr  justseems to be a group of actual friends who are having as much fun making music as they possibly can. Instead of that reflecting poorly on the actual album with a lack of musicianship or substance, this camaraderie seems to have the exactly opposite effect. A well-oiled machine is sure to operate better than one that is ill-maintained, and Satyr is a polished behemoth ready to kick ass with the power of friendship like a bunch of anime protagonists. They are a force to be reckoned with in this overly-saturated post-hardcore scene, and I honestly think a lot of the veterans would do well to take notes right now.

Locus is a great album, plain and simple. It’s pretty fresh, and Satyr definitely feels like a new band on the scene instead of a clone. They borrow from their influences well while also bringing their own flair, which culminates in an incredibly solid and impressive release with a ton of variety and listenability. This band has the potential to go just about anywhere with this sound, and it’s one that I think is bound to entice a lot of listeners.