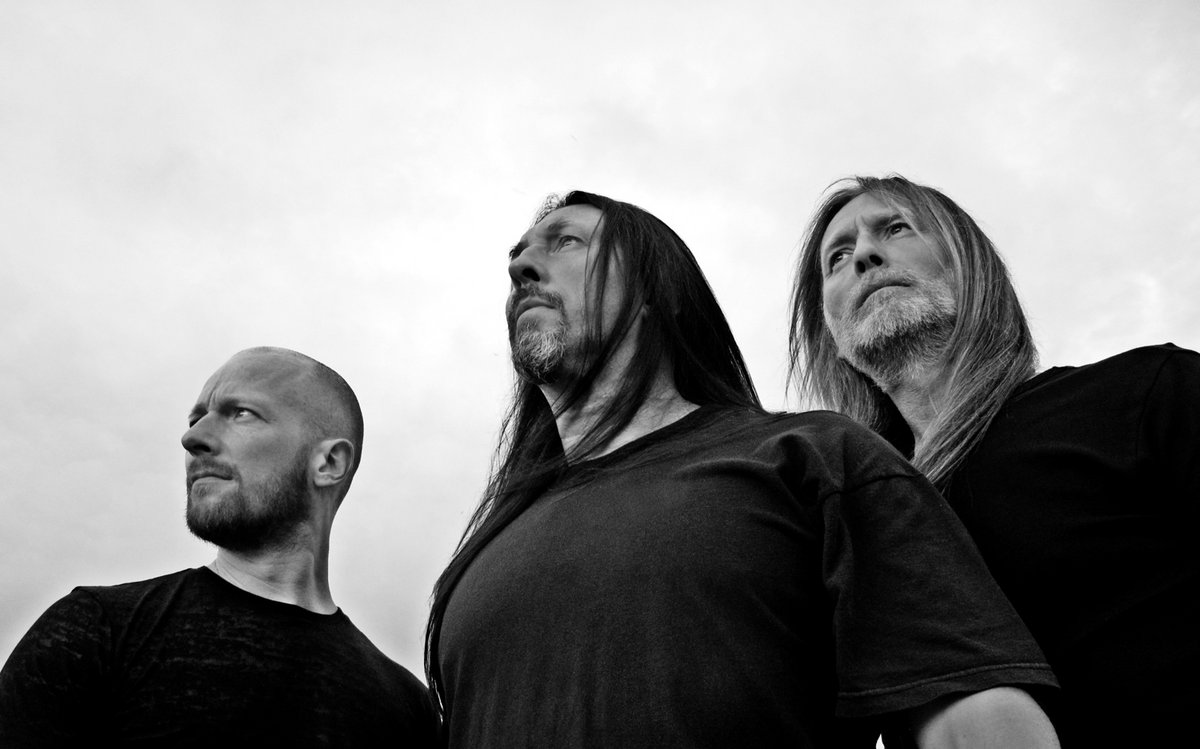 Rannoch constructed a fresh take on progressive death metal with Reflections Upon Darkness, delivering one of the finest albums of 2020.

I’ve been questing for heavy music for years now, and my search has taken me to entirely different destinations. Although I don’t necessarily equate brutality with quality, sometimes I just crave something loud and raucous. I tend to struggle with the monotonous nature of some death metal and deathcore bands, as they often supplement their music with extended-range guitars and generic breakdowns. Sure, this approach can be crushing in regards to tonality, but is it actually heavy? Even more specifically, is it memorable? I feel that after you’ve heard a couple of hundred deathcore breakdowns, they’ll all begin to blend together.

United Kingdom’s Rannoch is exactly the band I was looking for. Not only is their music incredibly heavy and powerful, but the musicianship behind it is impeccable and impressive. The band’s new album Reflections Upon Darkness is easily one of the finest death metal albums of 2020. It’s progressive, dynamic, and – most importantly – unforgettable. The band combine epic symphonic elements, atmospheric interludes, and fierce death metal riffing to create a package that sounds distinctive.

Quickly into my very first experience with Reflections Upon Darkness, I knew Rannoch were a force to be reckoned with. A perfect example is their first single called “The Dream”. It shows off the band’s relentless technicality as the song alternates between a chaotic and rhythmic section reminiscent of Meshuggah and a fast-paced section complete with strong double bass and harsh vocals. The track is a perfect summation of what Rannoch are capable of, taking the listener on a journey for the five-minute runtime. I’d be willing to say it’s one of my favorite tracks on the record, which is certainly an accomplishment when compared to the incredible quality of the album’s remainder.

Even though Rannoch certainly have a unique approach, the band showcase influences from other heavy-hitter bands in the scene. At times, specifically in tracks like “The Dream” and “Hope”, they channel the spirit of Strapping Young Lad and Gojira. In addition, the band’s progressive metal side continues to spill out in the epic “De Heptarchia Mystica”, with an introduction that sounds as if Dream Theater decided to enter into darker territories. Although the album is insanely brutal at times, it also has moments of release in tracks like “The Hanged Man” and “Dying Embers”. The latter of these two reminds me of Blackwater Park-era Opeth, which was definitely a welcomed surprise. Both tracks utilize clean vocals that manage to add dimension to songs that already sounded massive. Does all of this sound too good to be true? I would’ve thought that as well, but Rannoch pull it off seamlessly.

I’d be remiss if I didn’t mention the production for this record. One of my biggest gripes with death metal tends to come with the overall quality of the genre’s mixing. I know that might seem a bit snobby, but muddy tonal qualities tend to turn me off completely from wanting to listen to a band’s material. Reflections Upon Darkness is one of the best-sounding metal albums I’ve ever had the pleasure of listening to. It’s clean and crisp, and I believe that added to my overall enjoyment of the tracks. The heavy moments are enhanced by the clarity, rather than being obscured by a barrage of midrange that seems common on other metal records.

I’ve found that some metal music has turned stale and has come to rely on formulas that continue to be rehashed for each new release. This is absolutely not the case for Rannoch. Reflections Upon Darkness has set the bar extremely high for death metal bands to follow. The virtuosic nature of the music is showcased through remarkable performances by each member, and each song is well-composed and strong. We’re only halfway through the year, but I honestly think this album is a strong contender for my favorite metal release of 2020. Do yourself a favor and spin Reflections Upon Darkness; there’s a good chance you’ll agree with me.