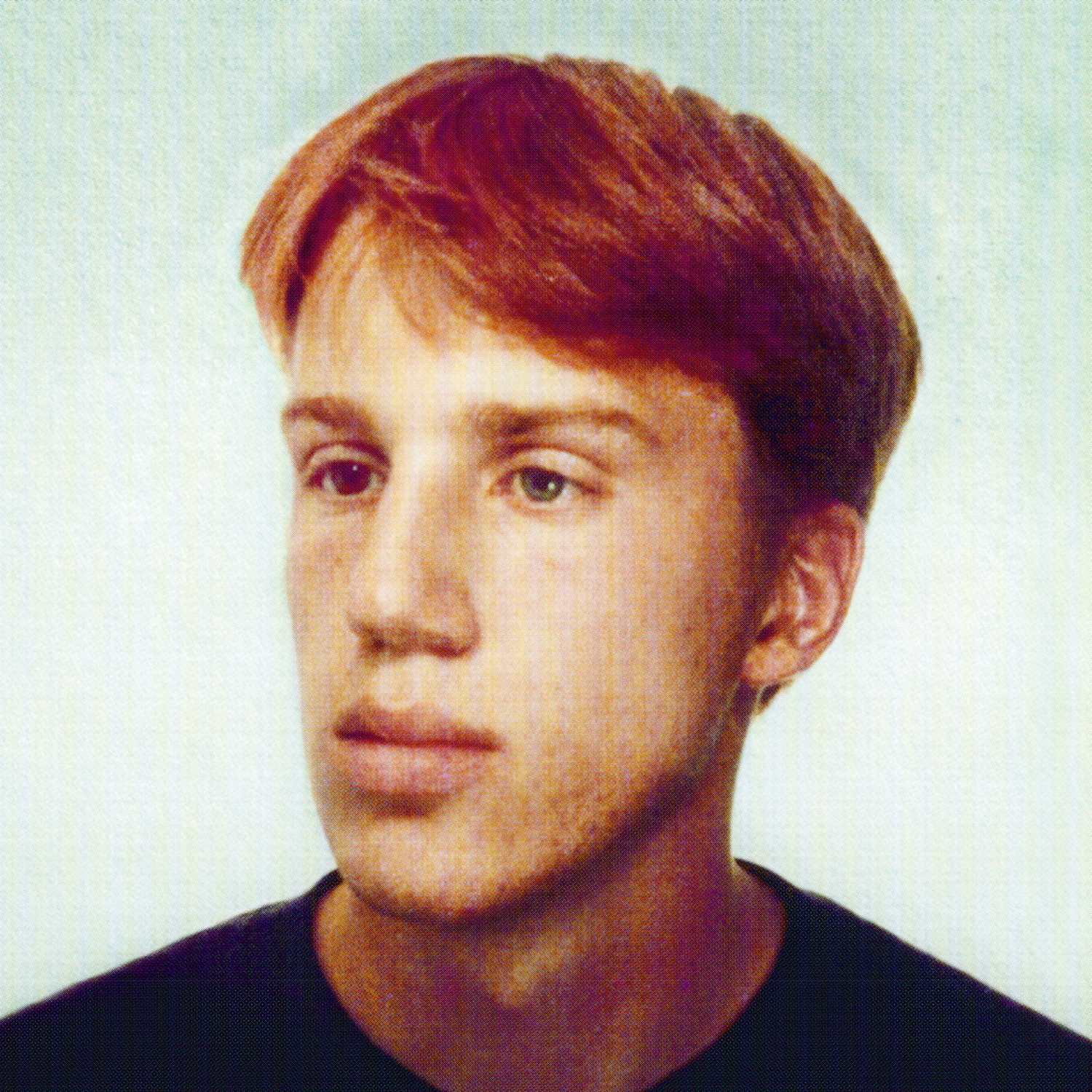 Der Endless Dream by Radare is a strange journey through time, going both into a nightmarish future and a smooth, nostalgic past.

There are many styles and faces of jazz. In fact, there are so many that it’s hard to really define the genre. Yet none is quite as distinctive as the dark, creepy style of jazz played by Radare. Their newest record, Der Endless Dream, is a masterful display of dense atmospheres, smooth jazz tropes and interwoven electronic elements.

To me, the record sounds as if Radare beamed a jazz band from the 60s onto the Event Horizon and snuck in their own DJ to add some spice. There are moments that feel smooth and flow charmingly into more elaborate sections, where the atmosphere is built further. I’d compare it to being in a club filled with nightmares while you sit there, sunglasses on, sipping on your pina colada and not really caring about that thing with eight thousand eyes promising you infinite knowledge.

“Loup de Mer” is the first track on the album and also the first track we will dissect. Convulsing, organ-like synths open up the track with a tone fit for a movie soundtrack. This establishes the drone that will follow the track and will give it some of its haunting character with some diminished chords and the eerie, void-filled reverb placed on it. A subtle drum roll introduces percussion and bass into the track, both settling into a slow, almost glacial groove in 4/4 with the occasional off beat from the drums. At last, the guitar comes in, soloing lethargically over the foggy backdrop. At this point, the track has become rather dense, with the bass holding down the lower frequencies and the synth holding down the treble counterparts. This atmosphere is warm and embracing, yet it is an embrace you don’t necessarily feel comfortable in, as it feels unwelcoming and void of any emotion. It is the soundtrack you would hear after going mad from looking into the eyes of an eldritch god.

Up next is one of my favorite parts of the record: “Stalked” leading into “Eternal Love”. “Stalked” basically builds from nothing, with melodies ebbing and flowing. A drone synth is built again, first slowly, until it envelopes the entire track. Only the piercing shrieks of the reverb over-saturated guitar can breach this lifeless hull. No other track would translate so well into the soundtrack for a sci-fi horror show quite like this one. The drone slowly succumbs and what we’re left with is our protagonist, the guitar, playing smooth progressions with some fluttering tremolo.

“Eternal Love” carries on where we left off with “Stalked”, bringing in the same tremolo guitar to set the main motif. The sparingly used, minimalist drums are back here as well, feeling a little more at ease this time. At the beginning of the track, we have some genuinely smooth moments of relaxation, before the song spirals into chaos again. A second guitar howls in between the progressively frantic playing of the first, evoking the cry of a lost soul. At the end of the track, the instrumentation flows together into one entity of countless mouths and voices.

Der Endless Dream is an interesting and bold record, following the footsteps of Bohren & Der Club Of Gore. This alone is no easy task, but Radare also manages to build its own identity. The dense, soundtrack-esque tracks and the haunting but palpable motifs make this a memorable record which can be enjoyed by many fans, from soundtrack lovers to jazz enthusiasts.