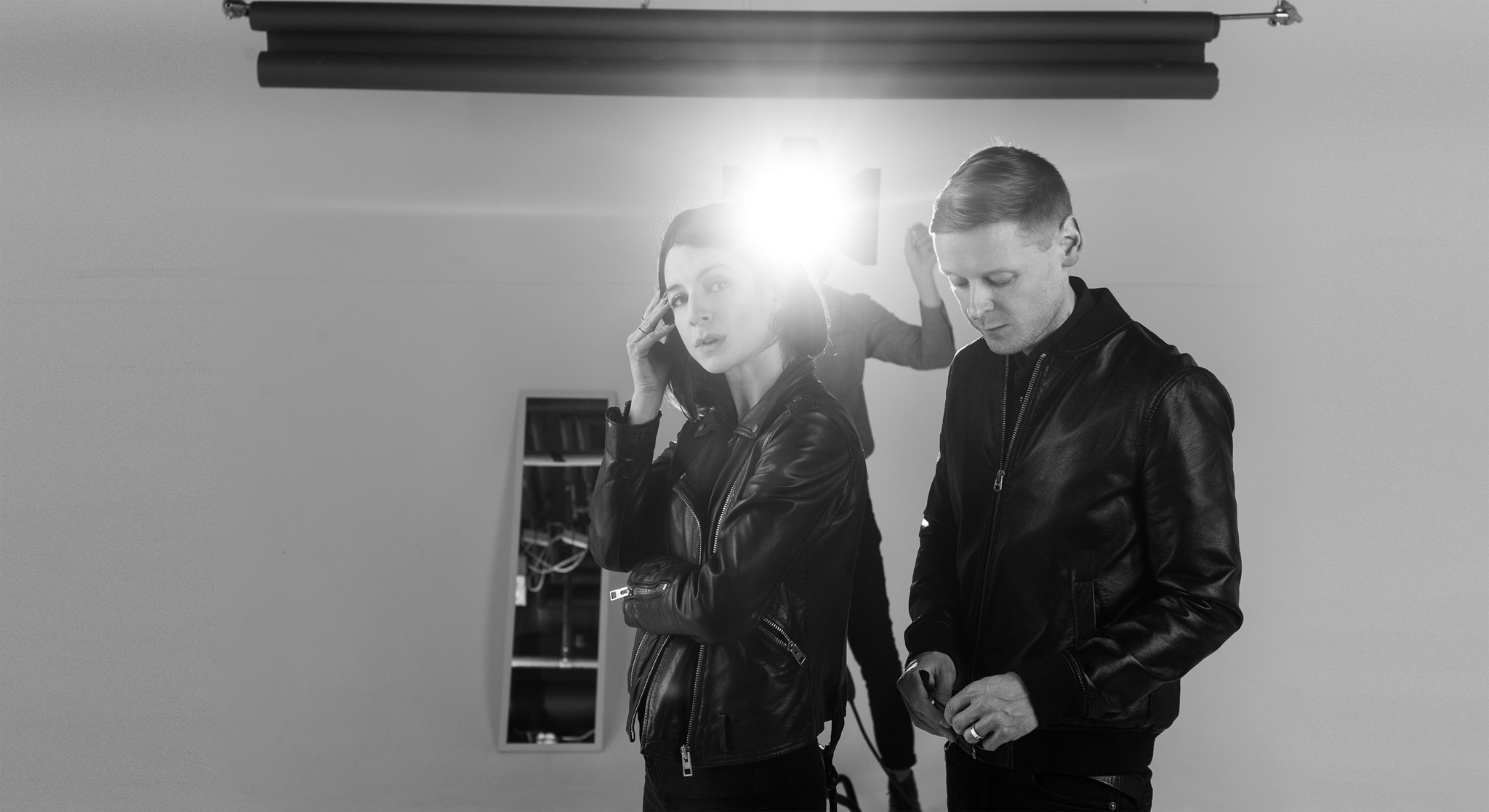 By Pete OverellApril 1, 2020 No Comments

Returning after ten years, Pure Reason Revolution are back with their new album Eupnea, arguably the year’s best prog rock. This is a record that encompasses countless styles, sounds brilliant, and imbues the listener with joyful and upbeat emotions.

Some bands disappear for years and come back with lacklustre material that feels dated or too tryhard, but not Pure Reason Revolution. After years in the cold, the band return – albeit in a much more stripped-back form than on their record Hammer and Anvil from ten years ago, with only vocalists Chloe Alper and Jon Courtney returning. Enlisting the help of guitarist Greg Jong for three of the tracks, which were reworkings of early demos from that never made it to record before, the album spans six songs total. Titled Eupnea and releasing on InsideOut Music in April, this record marks a return to the band’s old sound, infused with modern prog elements and heavier guitars than their previous material.

Shrugging off the dark vibes from their last album, which was soaked in heavy synth layers, Eupnea blends lighter, proggier synths with guitars and drums. The end result is a warm and inviting prog rock record that has moments of triumph and beautiful vocal duets, all metered with dark ambiance. The wide palette of sound on offer is tantalising, pulling you back into it over and over again, with song structures changing so frequently you have to wonder what band you are listening to sometimes. Eupnea shows a clear progression of the band’s vision, and an obvious maturing of their songwriting many bands yearn for.

So, those vocals. What a performance by the duo. I’d longed for more of this kind of duet after Amplifier used one on their Trippin’ With Dr Faustus record, and now Pure Reason Revolution deliver awesome duets in copious amounts. The vocal styles change as quickly as the backing music, with different tones employed by both artists – sometimes soft and wistful, others powerful and epic. Combined, their voices become anthemic and full of buoyant energy, particularly in “Maelstrom”, Eupnea‘s spectacular third track. This might be my favourite, a huge departure from my usual favourite picks on albums, which usually encompass the heftiest grooves or trippiest sections. The soft, angelic voices that are framed on top of thoughtful drums and delicate pianos during the first half of the album are, for lack of better words, fucking delightful, imbuing one with rich, happy emotions.

Then we have the instruments. I’m still in awe at how great everything sounds on this album, from the drums to the guitars. I can understand the electronics sounding great, yet without a full backing band – or at least without details of one that I could find online – I was amazed at how wholesome all the instruments sound. From the aforementioned soft piano work to the chaotic moments when the guitars kick it up to sixth gear, every instrument feels well-placed and well-tuned. The production and mix certainly help – the dynamic range is quite spaced out, which lends itself to the epic feeling Pure Revolution Reason strive for in their tracks. In songs like “Beyond Our Bodies”, they sound so huge you could imagine them being able to pack out stadiums with their music.

Thanks to the band’s ever-shifting soundscapes, even the ten-plus minute tracks included on Eupnea are more than enjoyable. Title track “Eupnea” shifts from epic post rock to electronic and synth elements, including a very Haken-style prog riff in the middle. The endless twists and turns are exciting, bringing new levels of epicness to the table before winding back down again. Pure Reason Revolution are true masters of telling a story through music.

Days after listening to it, I find myself singing back vocal hooks off the album, as well as recounting the great synths and guitar grooves. Considering the amount of new music I consume, this really stands out to me and goes to show how creative and unique Eupnea really is. I hope the band continue to release new music, especially seeing how this record shows a progression in the quality of their songwriting and composition style. Pure Reason Revolution are exactly the right blend of old and new styles that prog rock needs to champion its resurgence, and Eupnea is certainly going to propel this band back to the forefront of the scene.