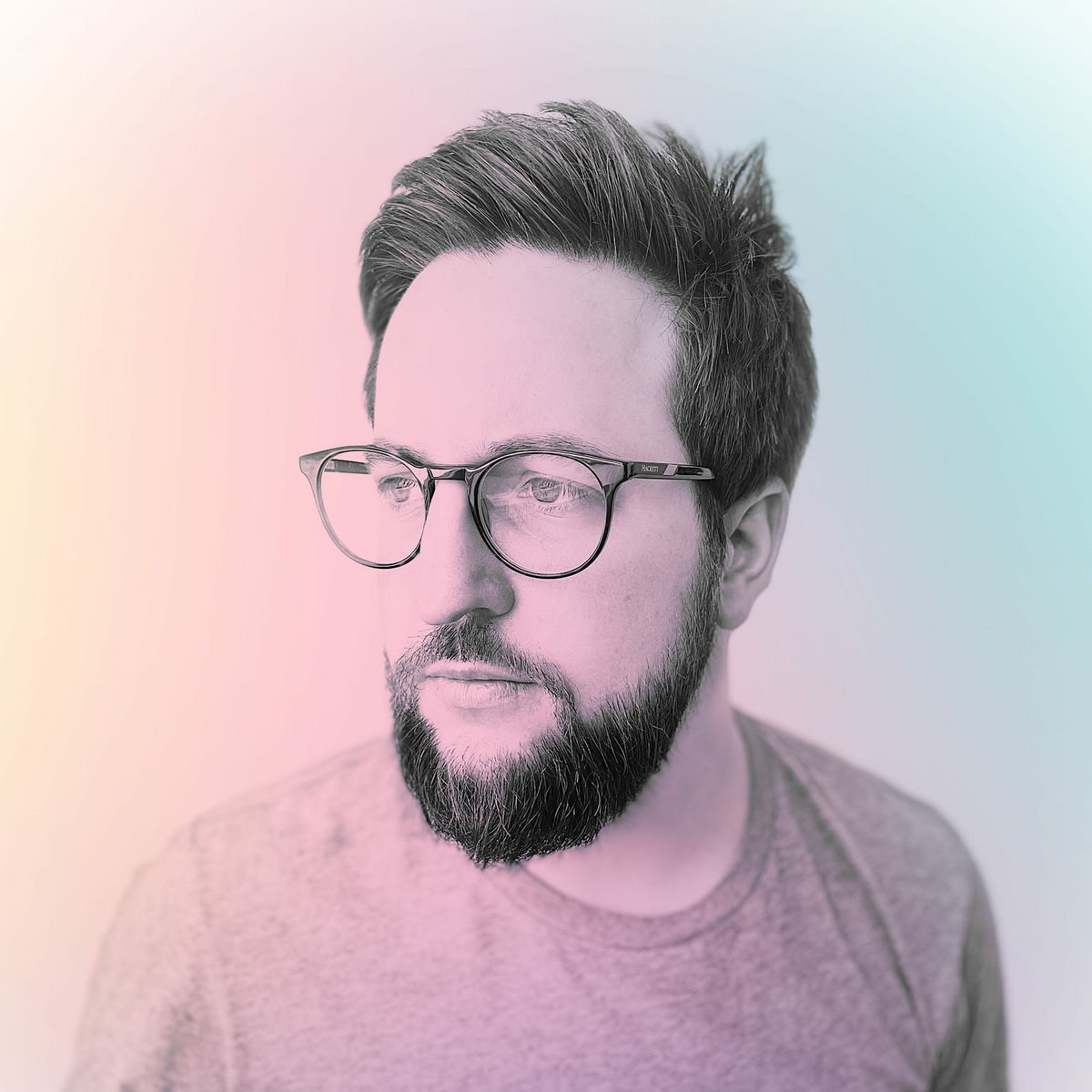 prdr – “how did the desert bloom”

By Robert MiklosApril 2, 2021 No Comments

how did the desert bloom is a lovely, albeit short, journey. Tune in for an enchanting journey through the grace of prdr‘s debut EP.

You know, I usually stay away from or avoid really short records. Not that I don’t like them, but because they happen to be unfulfilling or there’s nothing to articulate (in words) about them. Well, prdr‘s debut EP is one notable exception in this situation. I really had no expectations or any kind of idea of what I might be in for. I think this is due to the fact that I do my best not to conjure any kind of impressions beforehand of debuts. prdr is a project helmed by Peter Meere, who composes all the material and handles the guitar duties. He is assisted by Rob Brens behind the drum kit, Liam Horgan on bass, and vocalist Matt Sky.

I think the first thing that stirred any thoughts was the title of the record. how did the desert bloom sounds like the title of a pensive yet beautiful post-rock record. Indeed, there are some hints of post-rock, as well as elements of ambient music throughout. It just struck me for some reason, ’cause I can’t tell if it’s a statement or a question, but also the fact that deserts, as they are, are basically barren wastelands. Seeing that the band is from Adelaide, Australia, the title started to make more sense, especially when coupled with the music and the neighboring music videos.

I was immediately drawn in as I hit play. “when the waves” opens up softly, with a gentle and tasteful assortment of sounds paving the road we stepped on right before our eyes. It’s a heavily dreamy song, with an elegant delivery. It also maintains something of a slightly melancholic atmosphere to it, a feeling which makes me want to stare idly into the distance off the top of a building while daydreaming. As far as I know, there isn’t a word for that, so there’s that. The bottom line is that it really hits home on an emotive level and, to me at least, it’s highly relatable and I just can’t get enough of it. It has a lot more going for it but I’ll let y’all discover the subtleties on your own.

“the letting go” comes up next with more of the same. That sounds a bit underwhelming, doesn’t it now? Of course you can reduce it in a nutshell to that, but I don’t think it would do it any justice to be perfectly honest. Alright, so let’s expand on that a little. It’s definitely much more lively and colorful in terms of dynamics and delivery. This energetic edge translates into a slightly more metallic element, as opposed to the predominantly rock foundation previously witnessed. Although it hardly holds any of the aggression of metal, it merely uses some of that energy to move things around. We’re also hearing some synths in the background, which do a great job at further fleshing out and nuancing the action. The music video for it is also pretty neat, especially for a lyric video. It actually is one of the few lyric videos I have genuinely enjoyed – which is especially noteworthy since I don’t really care for music videos in general.

Usually I avoid track-by-track reviews, but it’s not really an obnoxiously exhaustive task for a three song EP, right? I also love going into detail when there are things to look into and it would be a shame to leave those things unexplored. “vanguard” brings our journey to a close. Surprise: we also get a music video for this song. It’s a very nice video, which aptly complements the song with great shots of some stunning natural landscape. The song continues with the more lively delivery of “the letting go”, but adds a progressive edge and also takes some of that atmosphere from “when the waves”, putting a twist on it into something that feels a bit more epic and profound.

It’s definitely a short piece of work, however, it is very neatly put together, with a lot of good taste and attention to detail. The tones for the compositions are nicely polished and picked, as well as the embellishments which represent the production value. Normally I’d have something to point out in the way of a flaw, or something that I personally disliked. The only thing I can see that doesn’t work with me is that these three songs aren’t enough and I definitely want more. I don’t know about you, but I guess you’re going to find out on your own just like me, right?