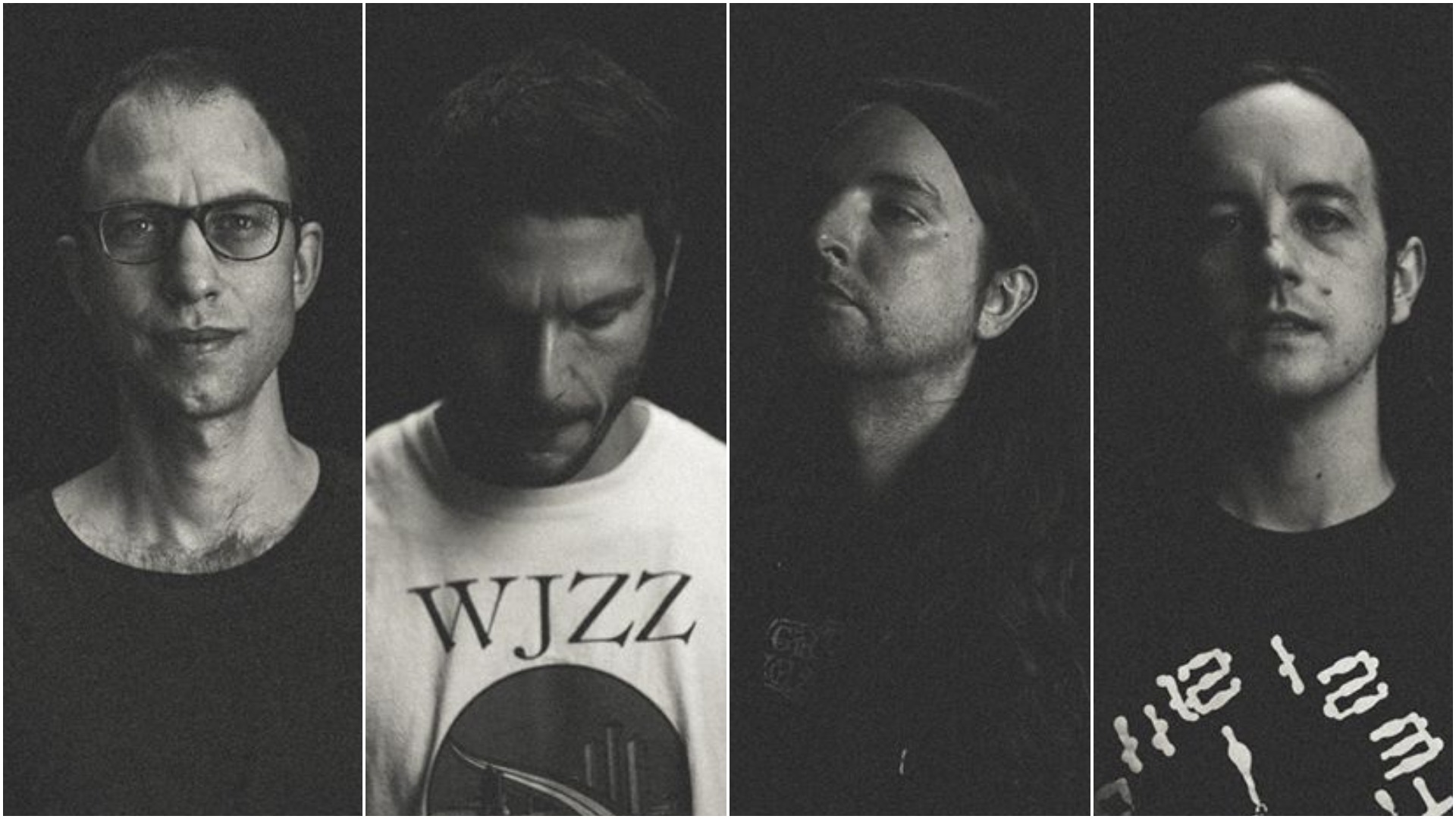 Let’s get the obvious out of the way: Dream Weapon sounds nothing like its predecessors. Genghis Tron, upstate New York’s electrogrind heroes of yore, emerged from their decade-spanning hiatus with an Ulver-like sonic volte-face. If full-length debut Dead Mountain Mouth and follow-up Board up the House represent the group’s rambunctious pre-teen years and uppity high school days, respectively, their newest LP feels like the return of a thoroughly educated working professional who skipped the hometown visit back in college. It’s been refreshingly satisfying that, by my count, not a single Internet music-head has smugly termed this new release as ‘the logical conclusion to their previous work‘.

Indeed, the group have matured considerably since their last major release dropped in 2008. Gone are the days of TDEP-inspired riff blizzards, bleep ‘n bloop fever dreams, and, um, harsh vocals and programmed drumming of nearly any kind. Vestiges of Genghis Tron’s chaotic childhood do remain — new drummer Nick Yacyshyn successfully emulates his digital predecessor with Tommy Gun fills on the self-titled track — but Dream Weapon pulls from Boards of Canada, CHVRCHES, and NEU! in similar portions to brew a matured, celestial mix of electronica, post-rock, and krautrock.

Part and parcel to the group’s transformation is their other new addition. Tony Wolski, famed for his drumming in The Armed and Old Gods, replaces Mookie Singerman at the mic but rarely takes center stage as vocalist. Longtime Genghis Tron producer Kurt Ballou nestles Wolski’s astral croons towards the back of the mix, to brilliant effect. The dynamic interplay of Wolski’s hushed, overlapping susurrations and Michael Sochynsky’s persistent, foregrounded synths strings out a taut elastic band for Yacyshyn’s sparky drums to bounce off. Each component pops, none dominates, and there is nary a note out of place.

Credit to Ballou and the musicians for the success of this arrangement — rather than a tense, hemmed-in mess, the sound feels at once tight, controlled, and expansive. Ten-minute titan “Ritual Circle” is a snapshot of the production’s successes and band members’ chemistry. Hamilton Jordan’s guitars swirl and unfold dangerously just underneath the thin line sketched by the cyclical synth beat and grandiose drum patterns, while Wolski’s murmurs just manage to maintain control, if only at the apex of tension. The song collapses about five and a half minutes deep when the only audible harsh vocals on the record erupt, but the climax feels satisfying and earned, not unlike that of a Moving Mountains or Explosions in the Sky opus.

Not every track feels like a post-rock anthem; in fact, there is a great deal of variety to be had. Lead single “Pyrocene” is an unabashedly catchy tune, with grand, synth-centric hooks and a springy quality due to a bass-light bottom end. By contrast, instrumental cut “Single Black Point” is spare, if a touch over ambient, and doles out plenty of space to a metronomically steady guitar riff and bombastic drum fills before making way for a series of delicious, palpating synths.

Lastly, album closer “Great Mother” leans shoegaze via fuzzy boundaries between instruments, though Yacyshyn’s churning drums keep up the all-important tension to which I can’t stop referring. Said tension and said drumming are firm examples of the deft control Genghis Tron wield over atmosphere on this record. Though the soundscapes do wander and ramble, each instrument plays in organic concert, and this natural unity makes the sound that much more cohesive.

The occasional misstep should be noted, if grudgingly. Genghis Tron occasionally find themselves wrapped up in piques of experimentation or daring where a bit more polish could have helped. Consider the meandering ambient passage that closes out “Ritual Circle”: while such moments are welcome in any album as stuffed to the brim with content as this one, the stripped down drumming and plodding electronic rhythm provide little meat for the listener to grab on to. Some listeners might feel similarly about “Desert Stairs”, a two-minute interlude in the middle of the record, though I find the respite from rhythmic hooks and pounding melodies rejuvenating.

While it occasionally feels as if the group brought a half-baked idea or two to the table, this is not all too surprising given the remarkable shift in sound Genghis Tron complete with this record. They have successfully sloughed off their mathy grindcore influences and have concocted an ethereal blend of about three dozen genres with only a few minor growing pains. Immovable cybergrind/Nintendocore fans might find the new Cara Neir record to be more their bag, but less ardent listeners should dive headfirst into Dream Weapon.