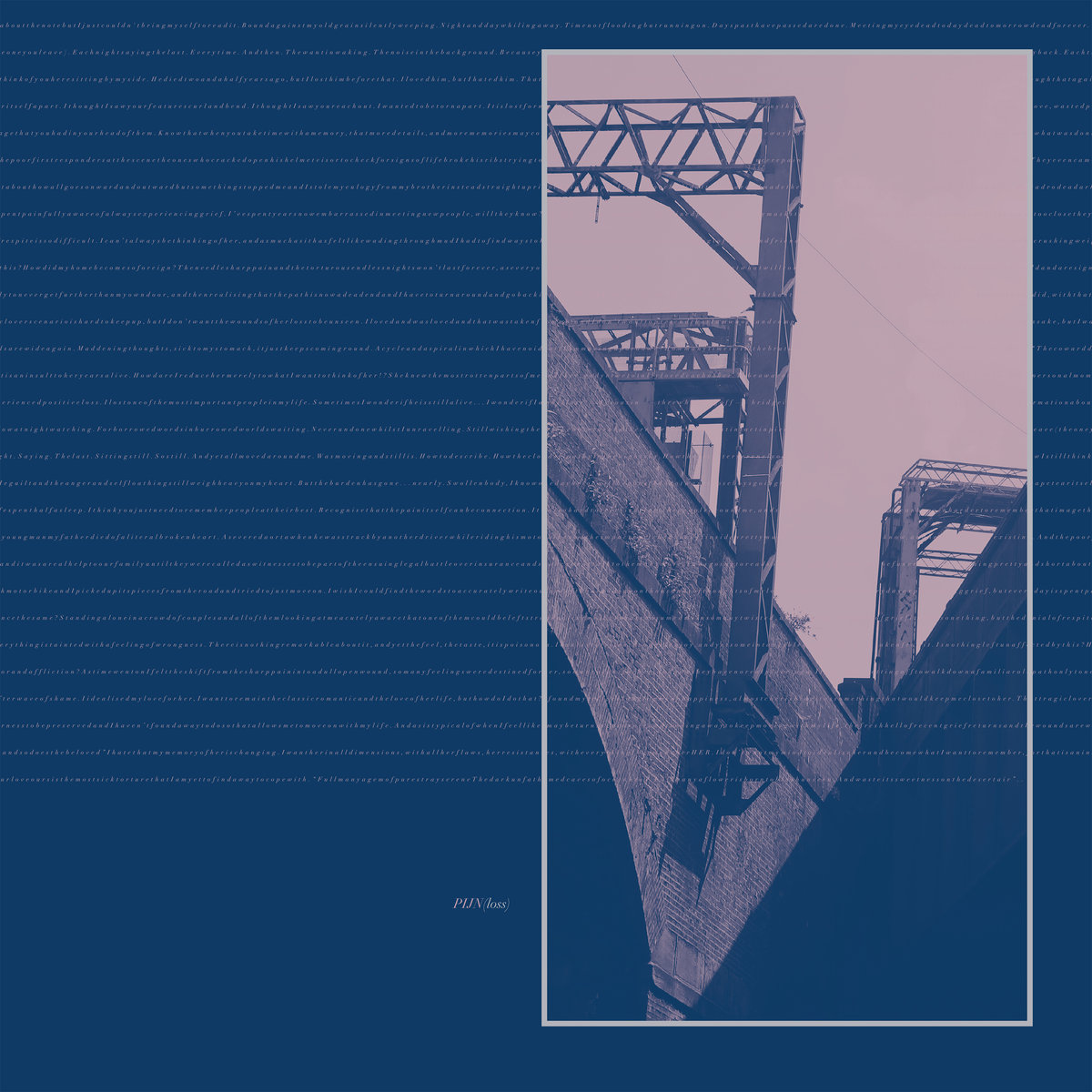 Loss shines as a post-rock and post-metal masterpiece by marching to the beat of its own drum. Pijn have created something truly special.

Over the past few years, my appetite for post-rock and post-metal has grown to gluttonous proportions. It’s safe to say that 2018 has been a feeding frenzy for me. It seems that from every corner, every week, there are innovative and well-executed releases in these genres that have kept me well fed. Another notable facet of this year is how consistently great UK label Holy Roar’s output has been. These two phenomena meet with the release of Loss by Pijn who seamlessly bind post-rock and metal in an eight-song affair. It’s no surprise that my hopes were high for this release, so let’s dig in.

The keyword for the genres that Pijn incorporates within their music is undoubtedly ‘atmosphere’. Sadly, this word can get thrown around a lot in music journalism and with that, some of the effect can be lessened when trying to pinpoint how this music behaves. With Loss, the atmosphere is indeed dense, smoldering, and captivating, but it refuses to be a one-trick pony. The mixture of guitar, strings, percussion, and bass isn’t necessarily something new either, but as we know, it’s songwriting and execution that make a record, not the number of instruments that you can throw at a tune. We get a taste of these instruments and stellar songwriting right at the start with “Denial”. At times heavy, but always dense, it never sacrifices melody or tonality to just be a ‘heavy’ song.

What proves that Pijn are here to make great music is that there isn’t simply one well from which they continually draw. “Detach” begins as an ambient piano ballad with smooth vocals that takes on pop sensibilities along the way and shows their versatility as performers. It’s followed by “Distress” which ebbs and flows in a multitude of directions showing their darker, more melancholic moods paired with ferocious riffing. It’s rare that a band will take so many approaches to composition, but I welcome this with open arms.

One of the standout songs on Loss is “Blush”. Starting off with quiet droning, the melody is layered in with clean guitar as life is being breathed into it by these instruments. The drumming enters the fray with hypnotic intensity, marking the beginning of one of the most emotional segments on the record. The track pushes and pulls until its eventual demise roughly eleven minutes after it began. It’s one of the most beautiful tracks that you’ll hear this year and proves that pacing is an invaluable skill when it comes to composing spectacular pieces of music.

I have only mentioned vocals once so far in this review, and that’s because they are sprinkled in only occasionally. While I can see some listeners hoping for a bit more consistency with this, I found the approach apt given what the goal of this album seems to be. After the clean vocals we get on the second track, they show up again on “Unspoken” after about eight minutes, and are anything but soft and clean. They are gone nearly as quickly as they appear, especially considering that this is a nearly 20-minute track. The closer, “Squander”, winds down and appropriately closes the album.

I’ll not beat around the proverbial bush: Pijn have created an essential album regardless of genre. Loss shines because it shuns the constraints and expectations of any genre wherein it could be categorized. The irony is that it is among the best within these styles. After listening to Loss just once, it’s easy to see why Holy Roar snatched them up and I suggest you do the same.