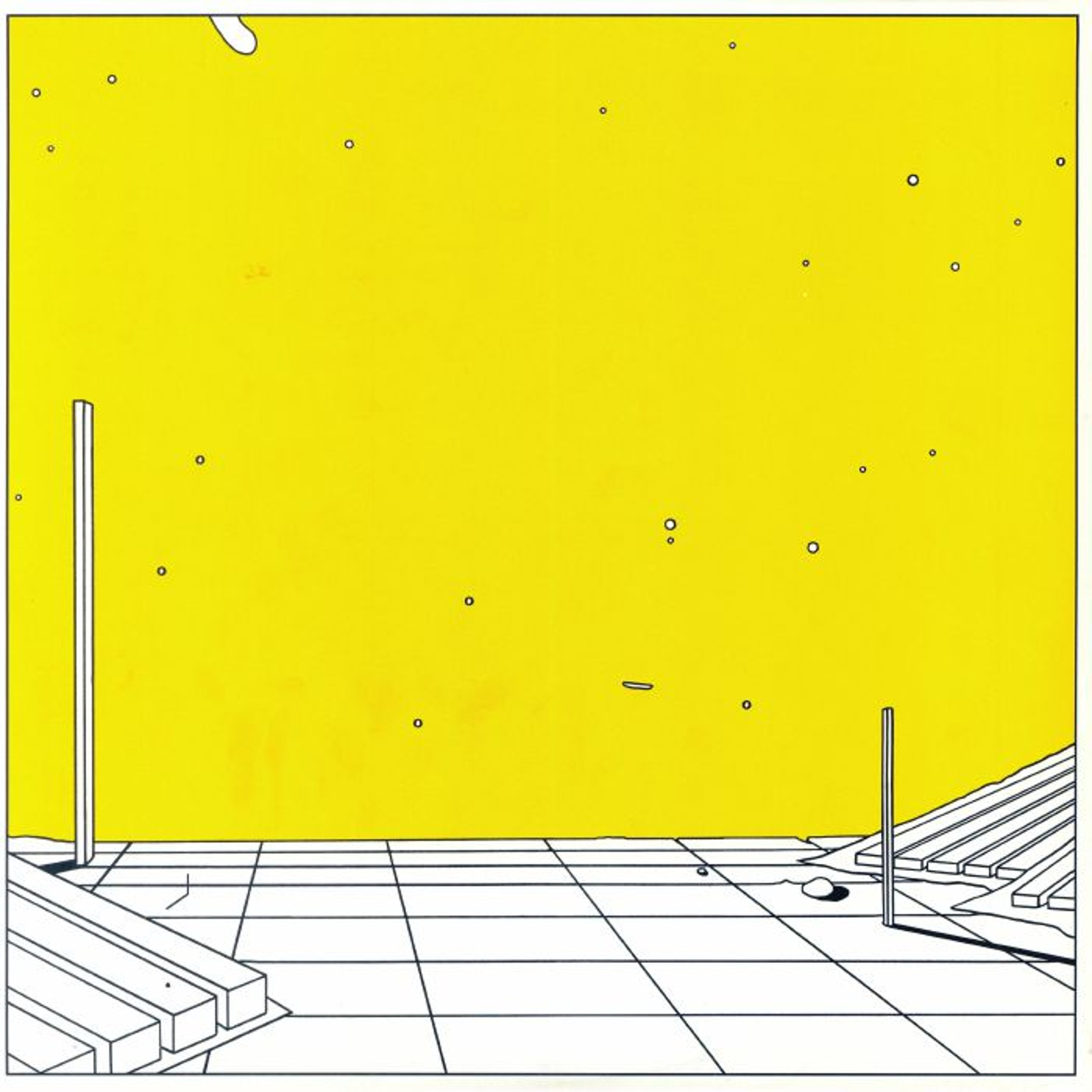 By Spencer AdamsOctober 23, 2018 No Comments

Go March have returned with a powerhouse album that blends the lines between progressive and post rock. II has proven itself to be no sophomore slump.

Hailing from Belgium, Go March are not a new entity to the music scene. Getting their start in 2013, the talented three-piece’s first self-titled album helped them win Red Bull Elektropedia Awards’ ‘Most Promising Artist’ for 2015. However, even with all of the pressure on them, Go March still manage to create a stunning follow-up that easily met the expectations cast upon them. With II, there is more maturity that has evolved from the group. Many of the songs show an improvement in structure. The pacing of the album is top notch. There is variety in the sounds, which help create a more complex album without alienating their original fan base and helps to welcome newcomers.

“Chop Chop” starts us off with a great introduction to how II will sound. There are noticeable hints of 80s synthpop style used throughout this song and the rest of the album. Building on the concept of ‘enjoyable tension’, there is a very long buildup throughout the opening track. This eventually manifests itself further in track and is mostly worth the wait. The issue I have with the song is that it might be just a bit too long to use as an opener. It feels as if by the time the song is over, you need a break simply due to the magnitude of “Chop Chop”. That being said, this may be my only hard criticism of the record, which should speak volumes to the quality of the record as a whole.

As mentioned before, one of the best aspects of this record is the variety of the songs. They are not all just smooth, progressive sounds. On tracks such as “Meristem” and “Zabriskie”, the tone becomes much more mellow. We lose a portion of the distortion for a softer sound that brings a bit more clarity to the track. The subtle percussion and synth of “Meristem” helps to amplify the guitar to create an atmospheric experience. “Zabriskie” furthers this variety by creating a more melancholy, somber mood, whilst still keeping the album’s driving undertones. These songs juxtaposed to the rest of the album help to be a relief and give chance to breathe before carrying on.

There are some incredibly lively parts to II as well. Songs such as “Bark” and “Morris More” have some very addictive beats filled with catchy hooks. “Bark” utilizes synth sounds to create a upbeat, bouncy melody. There is a strong urge to nod your head or tap your foot along to the beat. The ‘enjoyable tension’ returns here, as there is a buildup in the song that cultivates into an almost bluesy sound as the song concludes. “Morris More” continues this trend, with additional help from on-and-off guitar snippets. The ending solo might just be my favorite part of the entire album, with the guitar and synth working together to maximize on the enjoyability of the outro.

II is not an album that I loved the first time I heard it. It seemed a little stale and lacking in substance. The whole record felt as if it was simply a well-engineered jam session. There was a substantial amount of repetition within each song. It wasn’t, however, until my second and third listening sessions that I began to notice just how much fun this album is. I found myself dancing and grooving to almost every track. The beats are energetic and boisterous without losing their seriousness. There is quite a bit of depth to the songs once you dive into them. Go March have worked hard to ensure that they are able to improve with each release. This album is proof that they were able to succeed with their mission, giving way for their next album to be even more incredible.