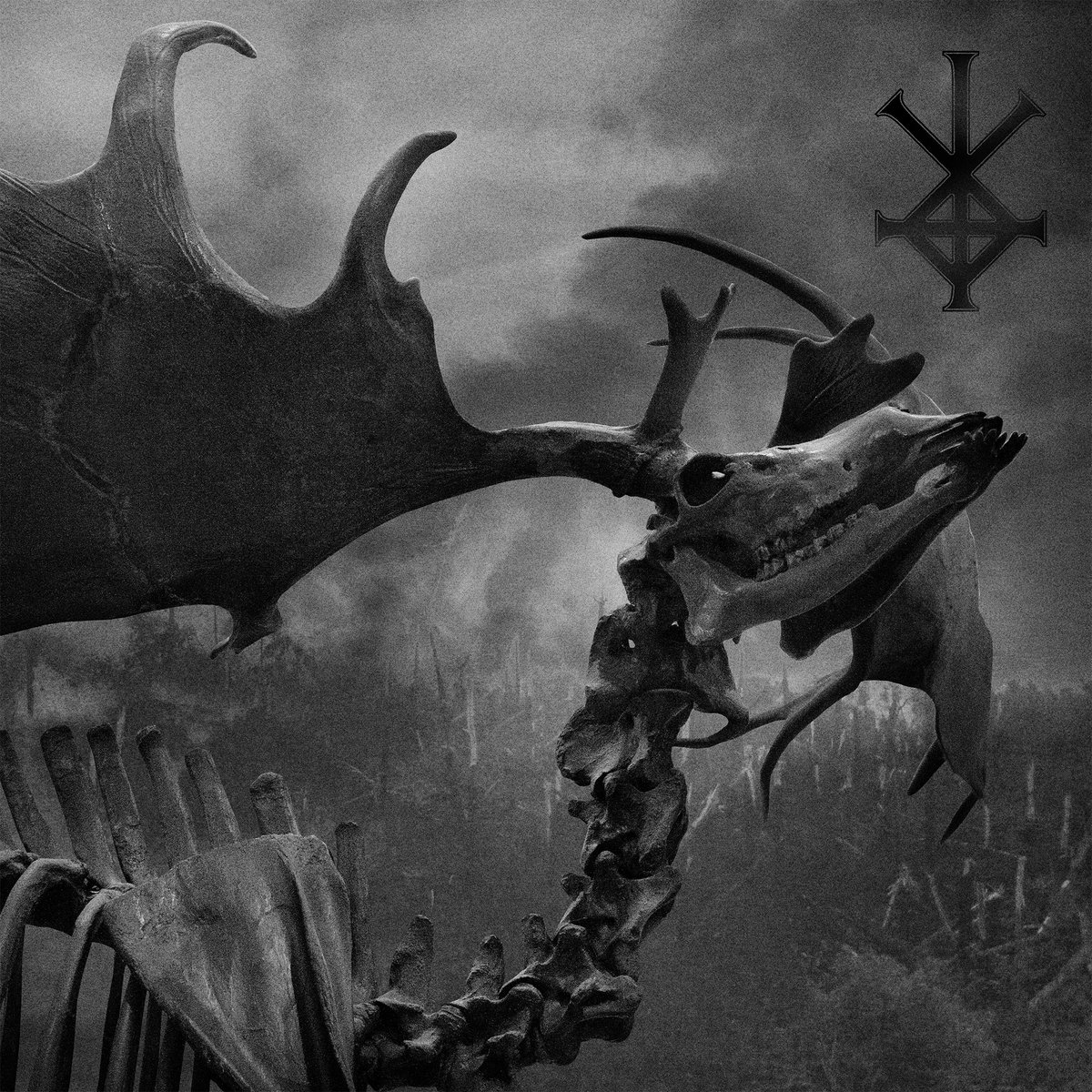 By Vidur PaliwalNovember 20, 2018 No Comments

Outre’s sophomore release Hollow Earth delivers powerful black metal to its listeners, engulfing them in its dark and dense atmospherics. An uncompromising piece of art.

Black metal in 2018: The genre has become much more complex than ever before. In fairness, it has always had its arms stretched into death metal and thrash metal territories, but the boundaries have become even more obscure with the passage of time. The genre has expanded, with everything from Archgoat to Deafheaven coming under its wings. The difference is in the approach. While many bands still stick to the tropes and try to maintain a raw and kvlt edge to their image and sound, there are few who experiment more with the emotional aspect of the music.

In this new wave of diverse black metal, Poland has clearly been one of the leaders of the pack, with quality exports like Mgla, Blaze of Perdition, and many more. One name which seems en route to join the list mentioned above is Outre. Formed in 2012, the band quickly built a reputation with a couple of powerful EP’s before delivering their artistic masterpiece of a debut with Ghost Chants in 2015. They now return with a powerful follow-up in the form of Hollow Earth. Built on the same dissonant Deathspell Omega-esque atmospherics found in the debut, the new album manages to engulf you into a whole new world of darkness, delivering an experience unlike any other you might come across in 2018.

The first major difference Hollow Earth offers in comparison to the band’s previous full-length is the approach to vocals. Those who have followed Outre’s journey will be well aware that Stawrogin, who was a session/guest vocalist on Ghost Chants, has now been replaced with a full-time member, Mateusz Zborowski. Hence, the vocals are no longer the centerpiece of the song structure (as on Ghost Chants), but much more an accompaniment to the overall music. This allows each individual’s contribution on Hollow Earth to stand out, and helps showcase the proficiency in songwriting Outre seem to be aiming for throughout Hollow Earth.

In Hollow Earth, Outre have managed to create a record that completely engulfs the listener. This is mainly due to the cohesive flow from one track to another, making the run-time of 37 minutes across the seven track feel much smaller. The short album intro, “Spheres Within”, wastes no time, as the anguish laden vocals and dissonant electronics bring forth vivid imagery of hell, before giving way to “The Order of Abhorrence”. The track exemplifies everything in store on Hollow Earth, with its destructive riffs and plummeting blast beats, and creates an atmosphere for the rest of the record to live up to.

From this point on, Hollow Earth is an album that continues to grow in strength as it proceeds. “Let The Earth Be Silent” is a perfect placeholder midway as it showcases the industrial black metal sound the band incorporates with the use of heavy electronic bass lines. Coupled with the sharp blast beats by Maciej Pelczar, this element gives the music a much sharper edge, allowing it to come out as cold and emotionless (in its own beautiful way). At the same time, it also allows vocalist Mateusz Zborowski to showcase a wider range, from a raging chant to a crying moan, he delivers each segment with perfection. Closing with the eight-minute long title track “Hollow Earth”, the band makes sure that they leave a lasting impression on the listener’s mind, delivering one of their most powerful songs to date. The track builds up in chaos and discord, before rupturing under its own immense pressure midway, and Outre once again build it up back to its velocity from scratch.

I mentioned at the start how some black metal bands are sticking to the tropes of the genre, while others are experimenting to bring in a stronger emotional connection. Outre are a rare act that seem to have managed both. There is a balance of intensity and atmospherics on Hollow Earth, which, despite being delivered in the most traditional black metal manner, manages to make it a powerful artistic statement in the modern black metal community.