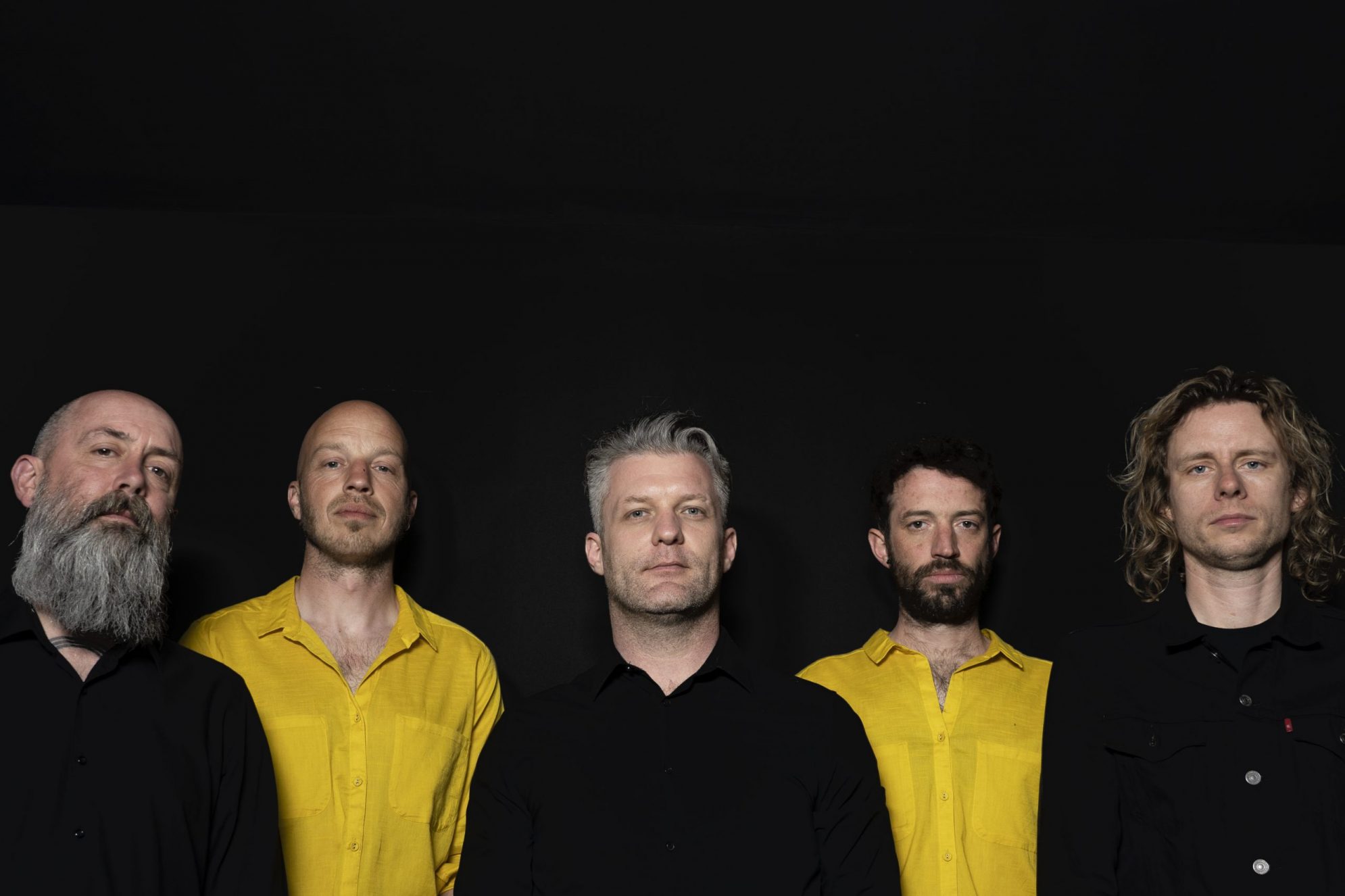 Our Man In The Bronze Age – “Hexed Endeavours”

By Shaun MilliganOctober 6, 2021 No Comments

Bored with the monotony of routine and repetition? Embark on some Hexed Endeavours with Our Man In The Bronze Age, as the UK rockers return to deliver a meaty slab of dynamic, versatile rock with more than a little something for everyone.

After a much-needed break, the inescapable grind of work has now set up camp again for my foreseeable future. Now, I’m not one to be too bitter about this reality (although I’d still dropkick ‘the man’ in the teeth given the chance), but it definitely creates a deep need within me to find suitable tunes that take the edge off. Thank the deities, then, that the UK’s Our Man In The Bronze Age seem only too happy to oblige in soundtracking my transition from vacation to vocation at full volume with their first record in over five years.

Hexed Endeavours exceeds an hour’s runtime – impressive for a modern rock album with hooky songwriting. That said, there’s no radio-friendly curfew of three minutes and thirty seconds per track here; Our Man in the Bronze Age have crafted what they wanted, how they wanted it. The only real factor in whether you dip in for isolated songs or ingest it as a whole is your appetite. Moreover, it’s something of a rollercoaster to experience, with the texture and dynamic of its 13 songs possessing more explorative freedom than much of the standard rock fare churned out nowadays. The rough and tumble is there, but complemented by moments of delicacy and melodic wistfulness.

Perfectly suited for the the live stage, the self-proclaimed intro fades into view to build anticipation with faint whiffs of QOTSA residing in the marriage of harmonic vocal and guitar. With the scene sufficiently set, “The Fall Of Athens” is our first proper taste of crunch, ramping things up to get you on your feet with tremolo guitar ensuring that – contrary to the song’s title – you remain standing. It’s a statement of intent continued marvellously in the form of “Midnight Lover”, a discordant track that growls with booming drums, thick guitar, and vocals that remind me of British grunge duo Drenge. You’ll also notice from the videos that the band have two resident drummers: Jonathan Muston occupies a second kit when not providing keys, to intensify the already cacophonous percussion. They really do bring the noise.

There’s smattered use of shuffling drum beats that lend a sauntering propulsion to the record’s pacing on the likes of “Cramphands” and “Black Widow”. Additionally, the former provides some soulful organ use in the vein of Clutch, while “Black Widow” supplements the staccato-style percussion with crooning, crystal melodies that seep out from the cavernous instrumentation. It’s oddly characteristic of what an eerie take on a James Bond theme might sound like, until it really opens up in the closing portion to remind you that OMITBA know how to bring the noise.

As previously stated, Hexed Endeavours is equally keen to show OMITBA‘s softer side amidst the chunky riffery that takes place. “Ramblings” caught me off-guard with its sprawling guitar and lumbering bass, bookended by long, dissipating bars of piano. It’s the album’s longest track, clocking in at just under nine minutes; its lambent grandeur and persistent sense of expanse conjure a ballad-like, finale vibe that comes as a surprise from what is only the fifth song on the record.

The piano becomes more central to the character of the record as it progresses, bringing less audible surprise and more of a comforting familiarity with each resurgence – right up to the full-on ballad of “She” bids us adieu in somewhat poignant, heartfelt fashion. “Bill Odyssey” and “Two Square Meals” also see the keys return to the foreground and lead the charge musically, but both of these numbers open up to offer a more unleashed bite on the back end.

To expand on an earlier comparison, some sonic similarities are very prevalent here. The album namesake, “Hexed Endeavour”, channels the full-on Rated R-era QOTSA: bold guitars, close vocal harmonies, and brass instruments assault the ears with gradually building fervour and visions of dusty, arid plateaus and plains. This desert rock aura is doubled down in the fantastic “Coma Haircut”, particularly in the second half.

It can feel a little back and forth, with the second half of Hexed Endeavours juggling intensity – flitting from slower, more deliberate numbers to groovy juggernauts and back again. However, to their credit, OMITBA do a fine job of retaining your attention with flourishes of fretwork and all-round quality songwriting; no song presents as mere filler, instead fleshing out the time and space with harmonious, multilayered vocals (contributed by four of the band’s five members) and sincerely impassioned performances.

With such quality songwriting and a barrage of versatile sound provided by the quintet, the record’s title feels a little misplaced in the context of what has been achieved; there is very little about this particular endeavour that seems hindered or ill-fated. In fact, I’d argue that the only bewitching of any kind tethered to Our Man in the Bronze Age is courtesy of a swaggering, charismatic rock record that’ll have you hooked in no time.