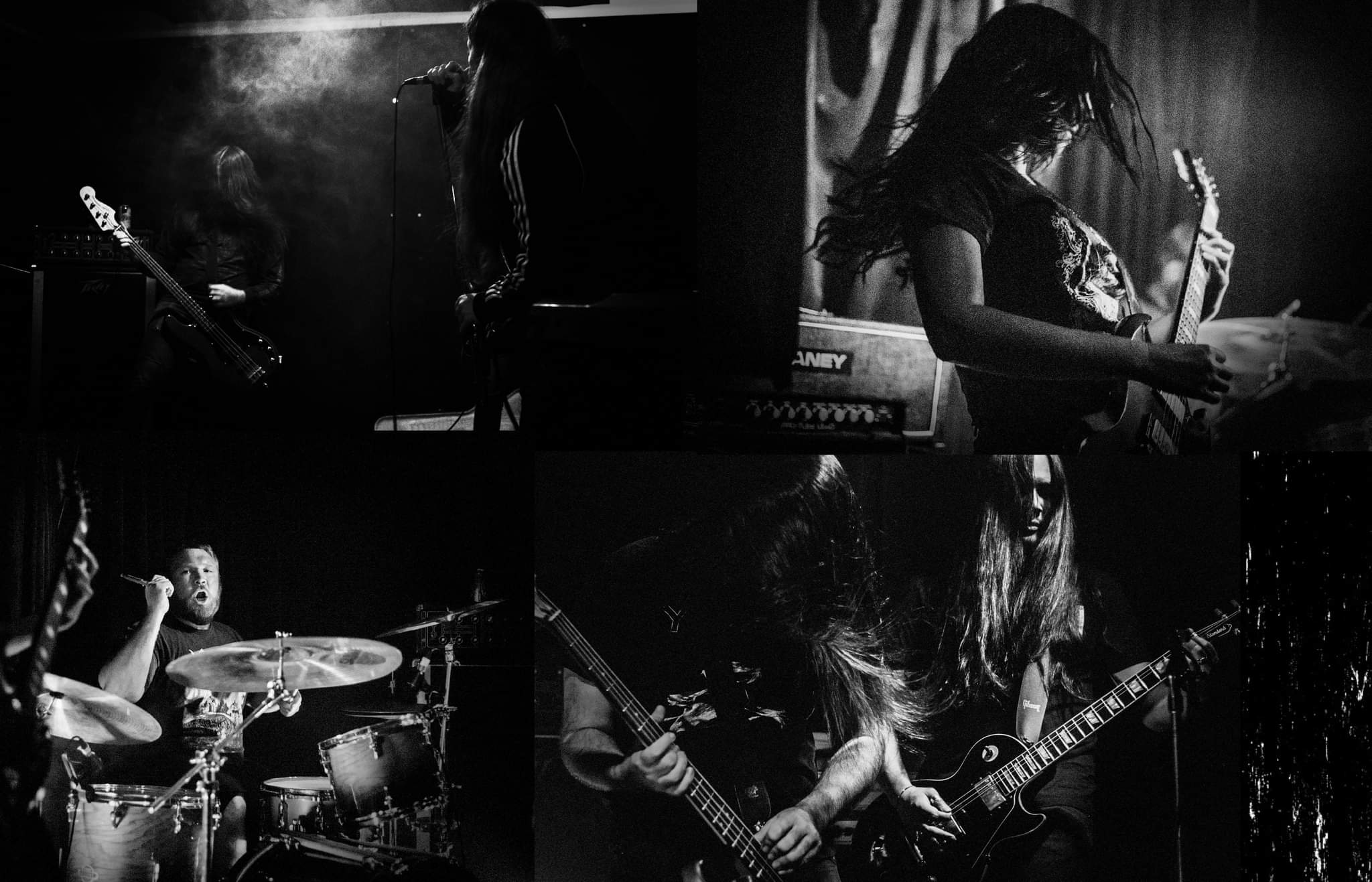 By Pete OverellOctober 6, 2021 No Comments

Crashing into the Melbourne sludge scene are the immense ISUA, whose debut EP we are fortunate enough to be premiering today. I is a two-track firestorm of demolishing blackened sludge that releases October 8 on Crucible, and what a debut it is. The band was formed in 2018 in Melbourne, Australia, and comprises members of DAWN, Giant, Defamer, No Haven and Weedy Gonzales, playing local shows as much as they could during the last two years before unleashing this monster EP upon us.

The grit of ISUA‘s first few years is evident in the desolate and heart-rending blend of doom and sludge that takes no fucking prisoners as it marches into darker and heavier territories. The tantric, meditative riffs in “Burden of Dreams” swallows you whole, with the fierce dual vocals biting and tearing at you with their haunting tones. The track is inspired by the struggles of Werner Herzog and his crew during the troubled production of the film Fitzcarraldo, the slow, trudging march of the riffs signifying how Herzog made his crew pull a 320-ton steamboat up a hill.

The second track “Anemoia” ups the ante a fair amount, with an even more aggressive atmosphere created by ultra-violent riffing. This track blows you back and gets you moving much more with its untamed vocals and huge drums that fill the sound stage alongside the guitars. Opening the track is some of the most grotesque bass you’ll hear this year, its punishing tones are only a dose of the chaos to come. Like labelmates SUNDR and fellow Aussies Chassm, this is some of the finest sludge I’ve heard over the last year or so.

Coming in at just under fifteen minutes, this is an explosive introduction from an exciting new band. I releases on 12″ Vinyl which can be picked up from the Crucible website, or digital on the ISUA Bandcamp, with links below the premiere. Do enjoy.