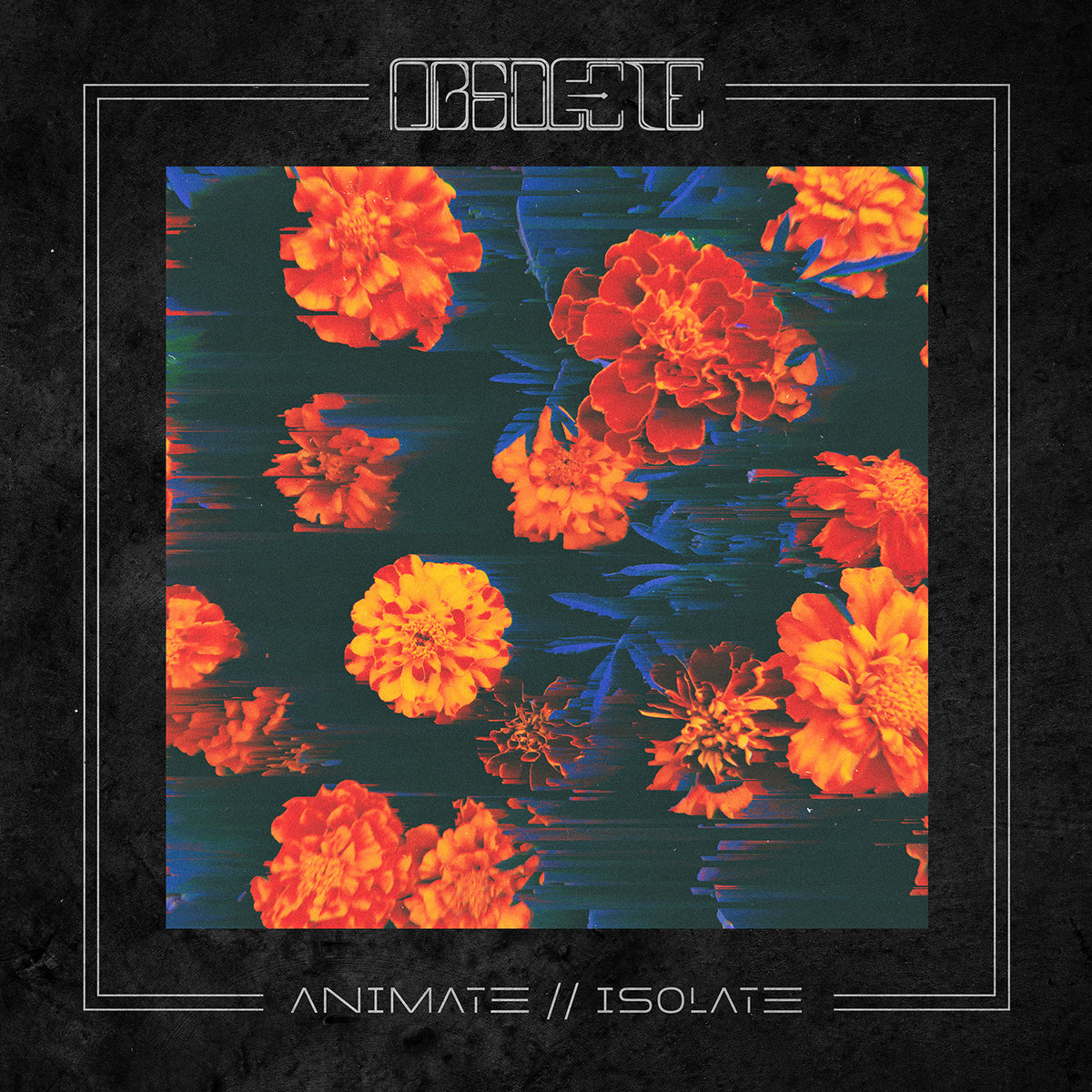 Do you like super fast riffs, groovy rhythms and really gritty sounds? If so, you came to the right place – Animate//Isolate by Obsolete is going to cover all of that and then some.

I’m not a particular fan of old school leaning stuff – especially within the metal areas of music. Although, sometimes, there’s just a record that’s so well done that I can’t help but appreciate it and spin it until I’m sick of it. Case-in-point, Animate//Isolate is one of those albums. I couldn’t find basically any other trace of Obsolete than their record on the label’s Bandcamp page. Also, the fact that there’s only an EP preceding this record indicating that this is a fairly fresh band. That being said, we’re not looking at a classic revivalist type of record or a self-indulgent nostalgic trip. It’s a nauseatingly fast and gritty spin on a blend of thrash metal, death metal, and to a vague extent crust.

It’s immediately noticeable, especially for fans of the genres, that there’s a strong throwback to late 80s thrash metal and mid to late 90s death metal as far as tone choices and overall style goes for this record. I think the most old school thing about the entire mix are the vocals. They have this absolutely cavernous, raspy, guttural, and wholly unpolished feeling that is just clawing its way throughout. What I find most interesting about this mix is how organically it is knit together. At any given moment you’re tempted to say this is death metal as much as thrash and the more you think about it, the more confusing it becomes to put any clear limits between the two.

The songwriting is far from formulaic, which is basically the first and foremost concern when dealing with these genres – especially old school strains. The drumming is just blazing with speed and it has tons of groove. It doesn’t just pummel via speed and sheer aggression, its pacing is very well-rounded so that it not only complements whatever else is going on, but it is an entertaining part of the music all by itself. I think the first song, “Still” is my favorite example for this particular point and it makes all of it immediately visible.

The guitarwork definitely goes more heavily on the thrash metal side of things, but it does retain some death metal leanings as well. Alongside all of this, it also features some vaguely progressive flavors which add nuance as well as engagement value. It isn’t all just blindingly fast and monotonous legato riffs, there’s a lot of cool rhythmic work being accomplished through riffage as well as some neat melodic stuff going on in the leads – albeit this doesn’t feel as interesting as the latter.

Overall the record is quite high octane and unremitting in its delivery. While it can feel a bit linear and overly consistent listening to it repeatedly back-to-back, giving it a spin every now and then is plenty of fun and definitely a great mood lifter. The action feels authentic due to a fairly clean, yet organic and lively production value which keeps things clear enough to be intelligible but gritty enough to keep all the weight where it has to be.

Don’t expect Animate//Isolate to boast a high wow factor. That’s not what this record is about and nor what it should be about. It’s pure, fast, unadulterated fun without any deeper substrate to leave you mulling over. Obsolete know exactly what they’re doing and they’re doing it really damn well. I’m sure that I don’t have to sell this to fans of anything neighboring these musical realms – the album will sell itself – just smack that play button.